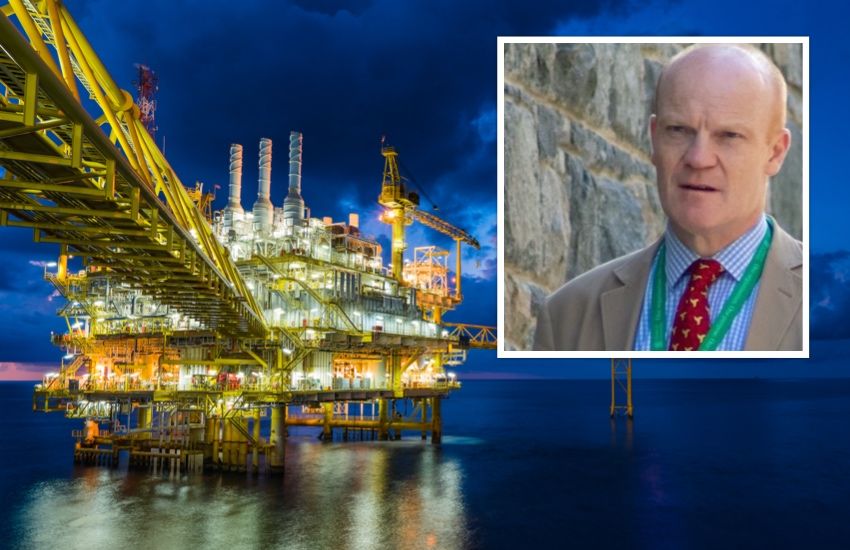 Taxation of hydrocarbon importers at 20% raised more than half-a-million pounds last year, exceeding estimates made in 2015.

The States of Guernsey extended the zero-10 regime in 2015 to incorporate the profits of hydrocarbon importers and tax them 20%. At the time it was estimated that this would generate roughly £350k in revenue every year.

Following a Rule 14 question from Deputy Gavin St Pier, who led as the Treasury & Resources Minister in 2015, it has been revealed that the actual amount generated through taxation has exceed the estimates for two years in a row.

“It's interesting and encouraging to see that the amount raised has, in the last couple of years, exceeded the amounts estimated back in 2015,” said Deputy St Pier.

“With the recent substantial increases in hydrocarbon prices and as the States considers its future tax regimes, it's important to now better understand what it is that is driving those profits."

Pictured: Statistics provided by the Committee for Policy & Resources.

"When 0/10 was introduced in 2008, it included provisions for certain corporate profits to have been treated as if they had been distributed to locally resident shareholders,” he said.

“These were known as 'deemed distributions.'  The EU's Code of Conduct Group regarded that element of the 0/10 as 'harmful' and so it was abolished in 2013.  As the States theoretically gears up for a debate at some point on its future tax system, I wanted to understand the loss of tax revenue ten years on from that decision."

He asked P&R for the amount of income tax raised in the years in which these rules applied and if it could be possible to identify figures specific to investment income.

President of P&R, Deputy Peter Ferbrache, provided the figures between 2008 and 2012 (pictured below) but said: “Without interrogating individual company files for each of the years concerned, it is not possible to separately identify which deemed distributions arose from investment income.”