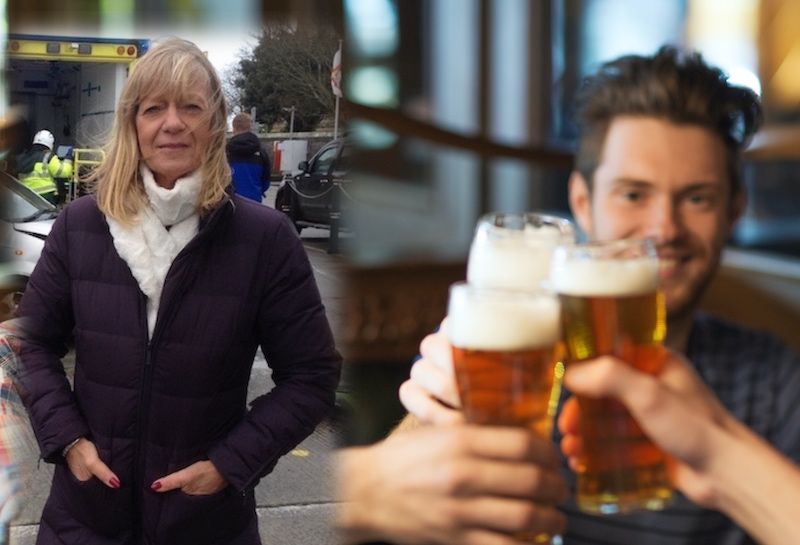 The Health Improvement Commission, in partnership with Healthier Scotland, has launched a new campaign - Count 14 - to raise awareness of the recommended drinking guidelines.

A recent online survey by the commission, which received 397 responses, showed that even though 91% know there is a drinking guideline, 86% don’t know what it is.

The 2018 Guernsey and Alderney wellbeing survey indicated that around 24% of adults drank more than 14 units per week.

Andrea Nightingale, The Health Improvement Commission’s Substance Use Lead, said the point of the campaign is to give people the information, knowledge and skills to better manage their alcohol consumption.

“The Count 14 campaign has been building momentum in Scotland since the NHS launched it in 2019 and we want to emulate its success in Guernsey," she said. 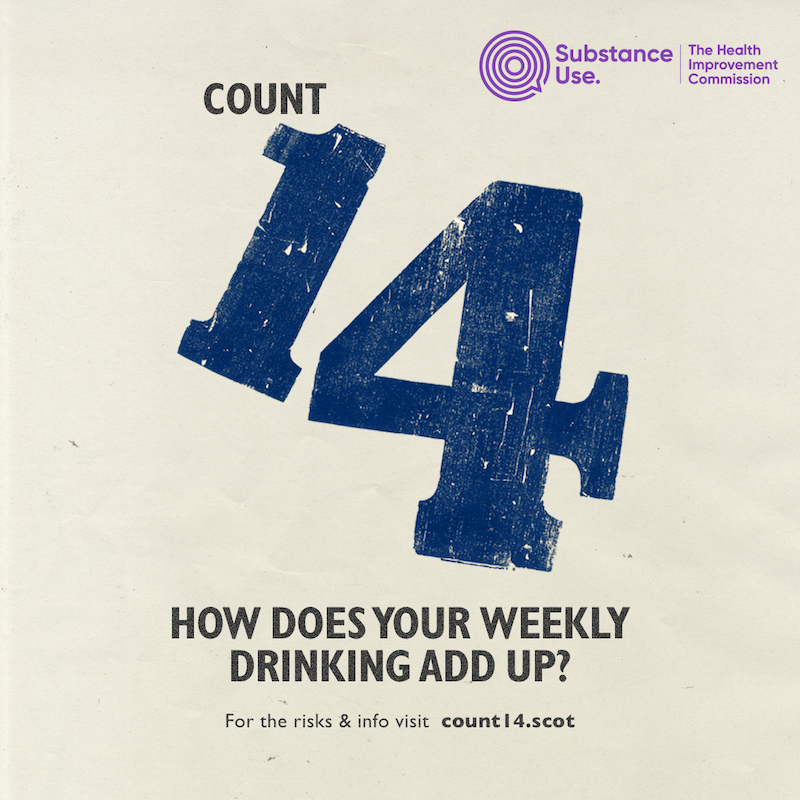 Pictured: The campaign has been launched to address the fact that most people don't know the recommended alcohol guidelines.

“The results of the survey show that there’s a need to help islanders understand the low risk drinking guidelines and we want to encourage islanders to be mindful of the health implications caused by drinking too much alcohol.”

An important aspect of the campaign is to help people understand what 14 units looks like. ‘Count 14’ offers resources to make it easier to count units and remember the guidelines including unit calculator dials and plastic drinking cups with unit measures on.

Ms Nightingale said: “Our challenge in Market Square last month, where we asked islanders to arrange what they thought 14 units of alcohol looked like using representative cups and glasses, showed that many people were unsure and when they guessed, they often went over the 14 units.

“It’s not enough to simply tell someone the recommended weekly unit guideline, we have to ensure that people have the tools to understand what that figure looks like too. Once islanders know the 14-unit recommendation, we want them to be able to accurately count the units they drink and recognise when they’re exceeding it.”

You can find more information about ‘Count 14’ on the Health Improvement Commission website.