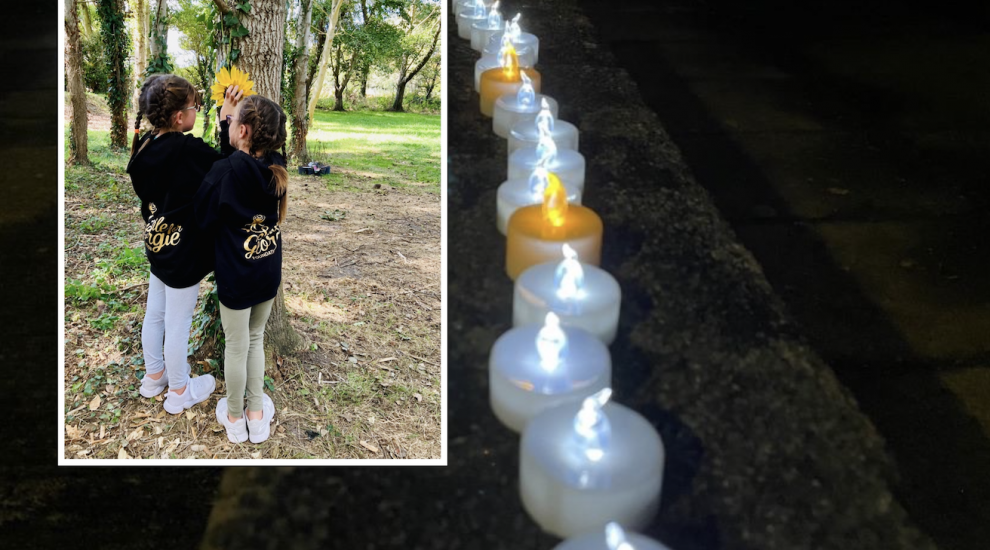 Guernsey's Sunflower Project has been visiting secondary schools to try and engage students in conversations and activities about bereavement so they can help themselves, friends, or family members.

The work has been carried out this week as part of national Children's Grief Awareness Week.

The national campaign aims to highlight the voices of bereaved children and young people. This year the theme has been ‘What helps?’

A recent report from the independent UK Commission on Bereavement highlighted why support is so vital for families.

Child Bereavement UK estimates that 1 in 29 children have been bereaved of a parent or sibling, with many bereaved children and young people saying they valued the structured support that bereavement services can offer.

The Sunflower Project, as part of the Youth Commission for Guernsey and Alderney, provides support for those who have to deal with a death in the family across the islands.

It will be added to a national digital mural of shapes to be hosted on the Childhood Bereavement Network website.

Denise Ozanne, Guernsey and Alderney's Sunflower Project worker, said that this highlights the link between the local charity and the larger national organisation.

"Children’s Grief Awareness Week is a chance for the Sunflower Project in Guernsey to join with child bereavement charities across the UK to show solidarity with grieving children, young people, and their families," she said. 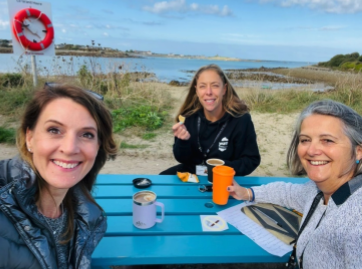 Together they offer a range of support to children, young people and their families who have been affected by a Bereavement.

Hannah Robilliard said: "this is the most fulfilling role I have had in my career.

"Supporting children and families to navigate their bereavement journey can be challenging but is ultimately so rewarding. It is important that we use honest age-appropriate language when talking about death and that we normalise grief.

"A key piece of learning for me since joining the team has been that parents/carers should be reassured that it’s OK to be a model not a hero. We sadly cannot protect children and young people from the pain of bereavement, but we can be alongside them, support and guide them through the journey."

Pictured top: The image of the two children was shared by The Sunflower Project with their parent's permission.

Games volunteers all kitted out