Guernsey super veterans to take on England over 50's 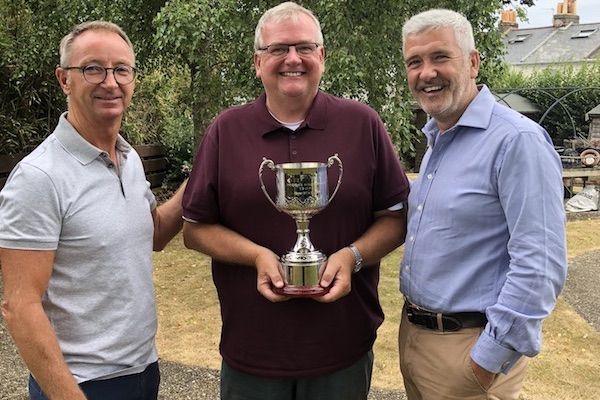 Guernsey super veterans to take on England over 50's

After beating Jersey in May, the Guernsey Super Veterans (GSV) are to face an England over 55s team today with the game raising funds for the Guernsey Cheshire Home.

The match against the England over 50s takes place at the KGV tonight with a 18:30 kick off. Spectators and supporters are welcome with money being raised by a bucket collection at the match for Guernsey Cheshire Home.

Paul Ockleford, Guernsey Super Vets Chair and Cheshire Home board member said: "We started with sixteen players but we now have 30-40 people we can call upon.  The football has provided some of our players with a platform to get back doing something not only active but with others of a similar age, we have a good camaraderie, it’s helped one of our group who was suffering with depression so that’s been a real positive."

He continued: "Its extremely competitive, no one steps over the line and doesn’t want to win. We take it very seriously." 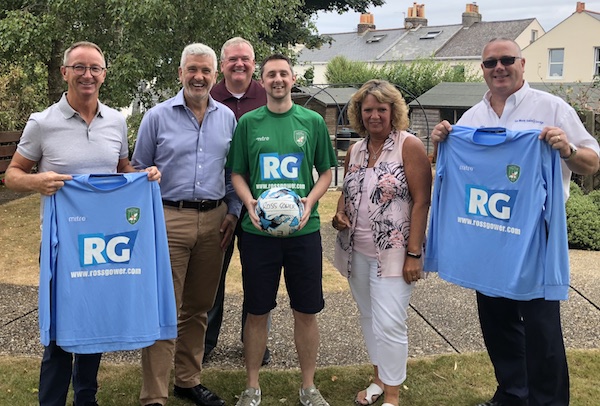 Rob Shepherd, Cheshire Home Chairman and GSV player said: "It’s great fun, the formula  allows people to continue playing football long after they thought they could, it’s a good standard. It’s a competitive environment where we can really push ourselves. We beat  the England over 55s last year and in May we beat Jersey so we will be looking to continue our 100 percent record when we play the slightly younger England over 50s."

"It’s really important to believe you can still play and stay active. That’s where this project links with the Cheshire Home, the Home is about empowering people that have much more serious disabilities than age to do as much as they can do with their lives, we facilitate opportunity and activity to allow them to fulfil their potential."

Pictured main image: Paul and Rob presenting Nic Mountain with the cup the Super Vets won in May beating Jersey in the inaugural over 50s Muratti. The Trophy will stay on display at the Home.

People ready to dive in to Boxing Day