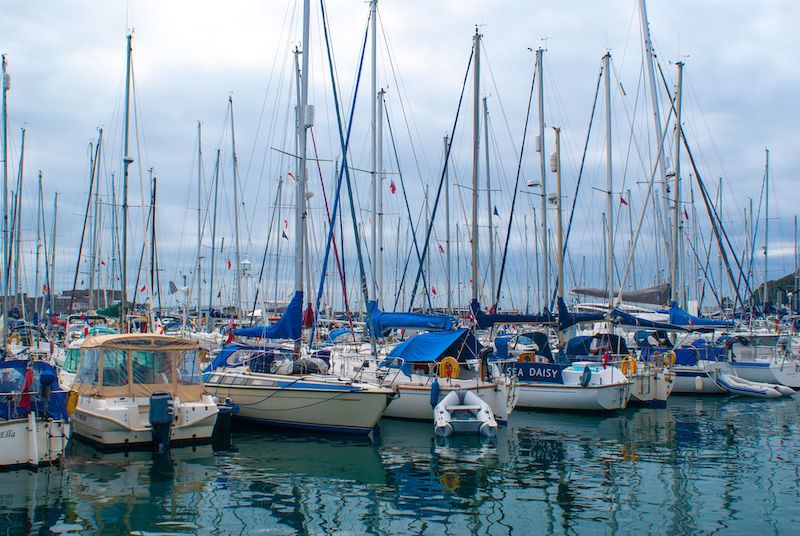 The President of the Committee for Economic Development is “bored of government developing aspirational strategies that don’t direct anything to be done”.

Deputy Neil Inder told a Scrutiny Management Committee public hearing that a long line of previous States’ strategies for tourism had been “too grandiose…too aspirational…political documents to make it look like something is being done”.

He said his Committee is developing a better tourism strategy which will be “fairly all-encompassing”. He hopes to present it to the States’ Assembly by May 2022, around 19 months after the Committee was elected.

“Guernsey has an incredible product…but right now no-one can tell me what the customer profile is,” said Deputy Inder.

He expressed frustration that his Committee is unable to direct other committees without getting Resolutions through the States’ Assembly. In particular, he mentioned the States’ Trading Supervisory Board, which is responsible for the States’ trading assets, including the ports. When asked by Scrutiny Panel member Deputy Lyndon Trott whether he was saying that Guernsey’s system of government is unfit for purpose, Deputy Inder replied: “Exactly”. 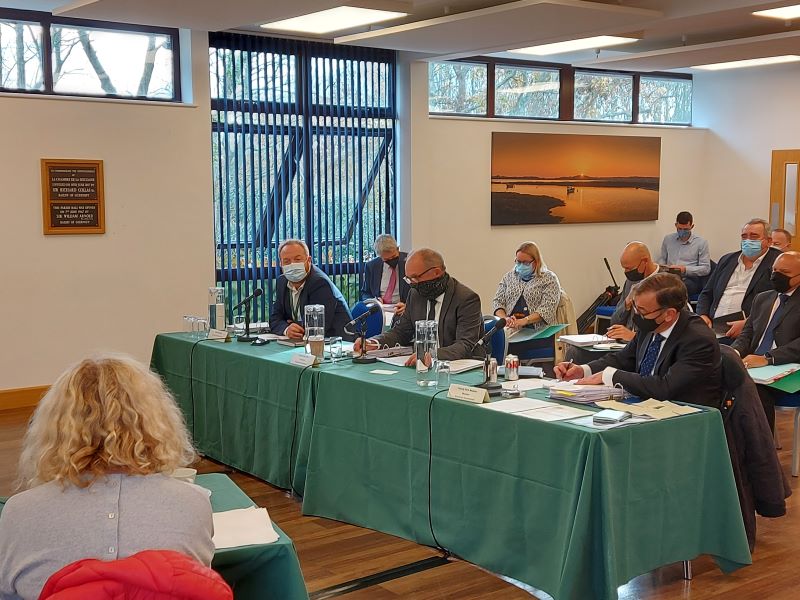 Pictured: During the public hearing at the Castel Douzaine Room, Deputy Neil Inder and other representatives of the Committee for Economic Development answered questions without notice about a wide range of the Committee's responsibilities.

The Scrutiny Management Committee’s Panel for the hearing comprised Deputy Yvonne Burford, President of the Committee, Deputy Lyndon Trott and Gill Morris. Appearing for the Committee for Economic Development alongside Deputy Inder were Deputy Nicholas Moakes and senior official Steve Wakelin. The Scrutiny Panel devoted the first quarter of the hearing to tourism.

Deputy Inder spoke enthusiastically about the Chief Executive of States-owned Aurigny, Nico Bezuidenhout. “This is the first time…I’ve seen someone who is not a salesman,” he said.

He revealed that anecdotal information about early bookings for next summer provides cause for optimism but criticised a lack of reliable data.

“At the moment, forward bookings are looking ok," said Deputy Inder. "The problem we’ve got – if I can speak plainly – is that if we look back at the last 15 years of statistics…I’m entirely dubious of the way we’ve been collecting figures."

“There is no dashboard I can pick up and hit a button and see what is happening in August 2022," he said.