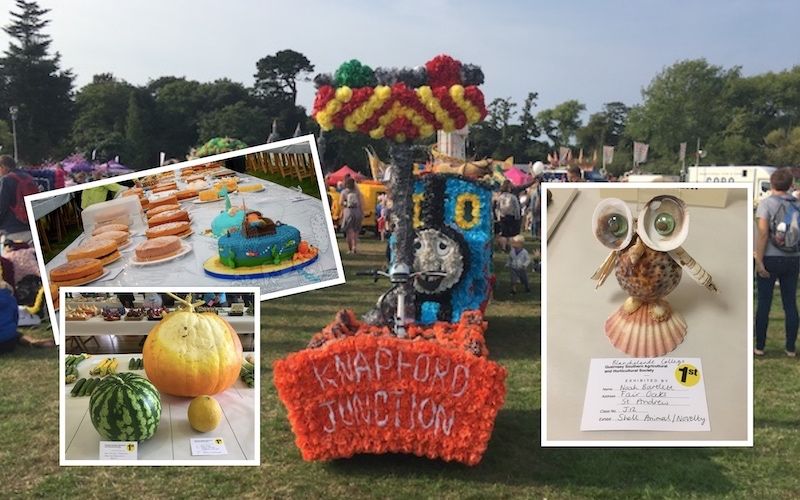 Two of Guernsey's three traditional summer shows have been cancelled as the corona virus pandemic continues to take control despite the number of local cases remaining static over the last few days.

The South and North shows have both been cancelled, while the organisers of the West Show are monitoring the situation.

The South Show is always held first, but it was also the first to cancel - with its committee saying the difficult decision had been made for a number of reasons.

As well as the majority of the committee, helpers and volunteers being in the vulnerable age bracket for covid-19, it is expected that some form of social distancing measures will still be in place in early August when the South Show was due to be held.

The North Show, which includes the annual Battle of Flowers is always held last, just ahead of the August Bank Holiday weekend, but it has also cancelled due to the likelihood of social distancing still being in place alongside the impact of the pandemic already on planning for the show and travel disruption

The Show's President, Gary Trimbee-Laine, said it is believed to be the first time since the Occupation that the North Show hasn't been held.

"We totally understand the reasons behind this, of course, and have a duty of care to Islanders by adhering to the measures being implemented by the Civil Contingencies Committee," he said.

Mr Trimbee-Laine said all efforts will now be going into next year's show - which will be the centenary event.

"One should not underestimate the effort that goes into putting on such an event which starts soon after the fireworks display the previous year. As 2021 marks the centenary of the very first North Show, we are all absolutely determined to put on one of the best next year to mark this special occasion."

The 2020 show will be replaced by a virtual event using social media, with more details to follow.

The West Show committee said it will make a decision on its 2020 event shortly and will let Express know when that has bee finalised.

"The West Show Committee are currently reviewing whether it will be possible to hold a Show this year. A fully informed and final decision will be made later this month."

Pictured top: At least two of Guernsey's three summer shows will not be happening this year.