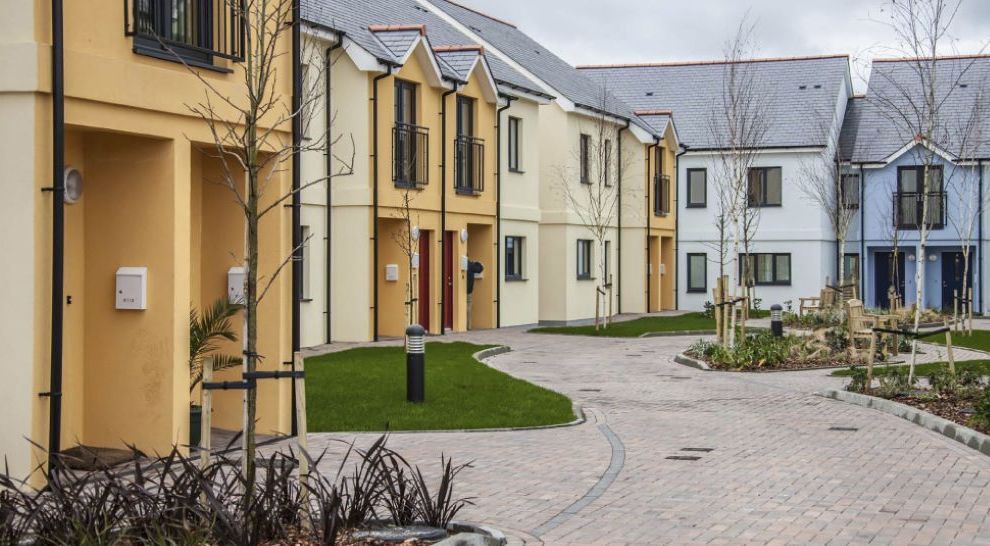 A majority of States members approved an amendment to the Government Work Plan yesterday which re-words guidance for property developers - if the GWP is passed, they will now be able to choose how to comply with affordable housing policies.

Deputy Peter Ferbrache, who laid the amendment, likened the lack of States action on housing to the sinking of the Titanic in 1912, as he implored the Assembly to support the amendment and “try to do something”.

He called it “the first really practical amendment,” as he reiterated that the island is in a “desperate” position in the context of housing.

Currently, policy GP11 requires all developments over 20 units of accommodation to provide up to 30% of the land for affordable housing purposes through the Guernsey Housing Association.

Following the amendment, developers can now choose whether to transfer a portion of land to a third party for developments, provide intermediate housing units before onward sale to qualifying purchasers, or allow for off-site development of homes.

The second option also directs affordable properties to be sold at 75% of their market value, and to restrict any onward sale of those properties at 75% at the time of sale. 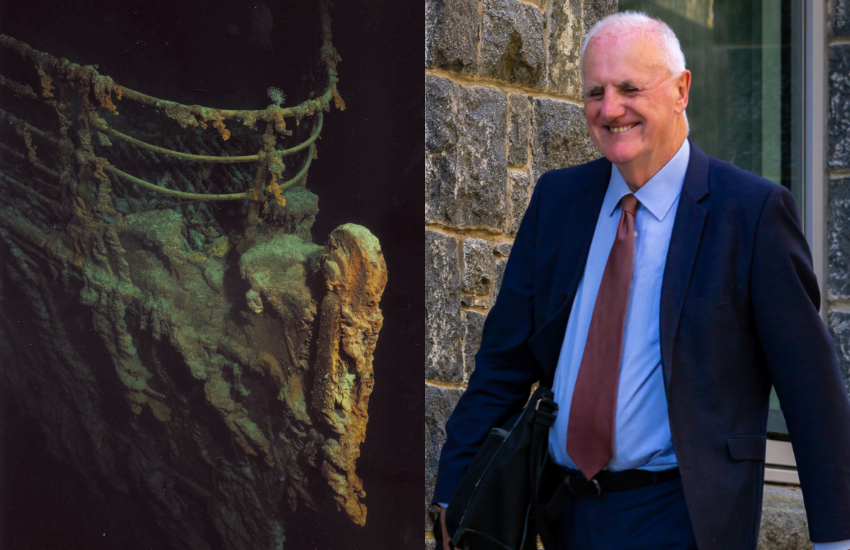 Pictured: Deputy Peter Ferbrache alluded to the Titanic and its lack of sufficient lifeboats when urging his colleagues to deliver meaningful action on housing.

Deputy Ferbrache emphasised throughout the debate that GP11 has failed to deliver a unit of housing since its introduction in 2016.

He also pointed out that the Development & Planning Authority are currently short staffed.

Deputy Yvonne Burford attempted to stop debate on the amendment following the opening speech, but it lost by a margin of two to 32 votes.

Deputy Simon Vermeulen and several others labelled it “a splendid amendment… it produces a more level playing field”.

Deputy Taylor questioned whether changing the guidance would survive a judicial review if one was triggered, whilst Deputy Kazantseva-Miller highlighted that officers had indicated the amendment goes beyond the scope of GP11. This was reaffirmed by Deputy de Sausmarez.

Deputy Soulsby said the amendment would “tie the DPA’s hands,” suggesting it could prevent the development of housing projects in the future. 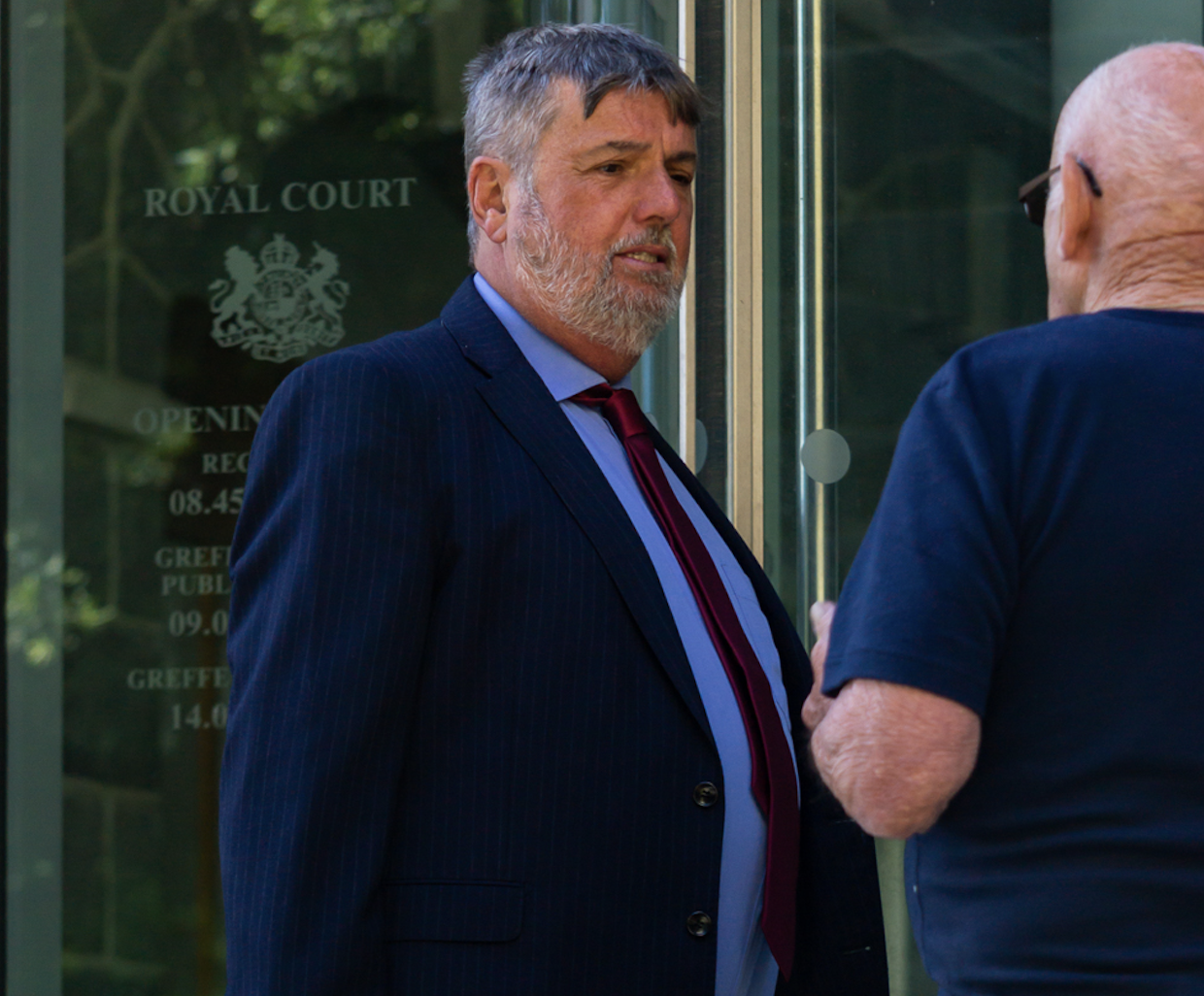 Pictured: Deputy Peter Roffey questioned the appropriateness of the amendment during a debate about priorities and resources.

Deputy Peter Roffey argued that the amendment represented a policy decision, the passing of which he said was unsuitable in the context of the Government Work Plan debate.

“This is not a policy-making debate… we are going to have farcical GWP debates in the future.”

He said that if every developer chooses to “go down the 75% route, then GP11 will yield absolutely no sites for partial ownership or key worker developments”.

“There needs to be some control over the type of affordable housing that is yielded.”

Amendment 12 was carried by 20 votes to 11. Four deputies did not vote and another four were absent.