Success for the Sea Donkey! 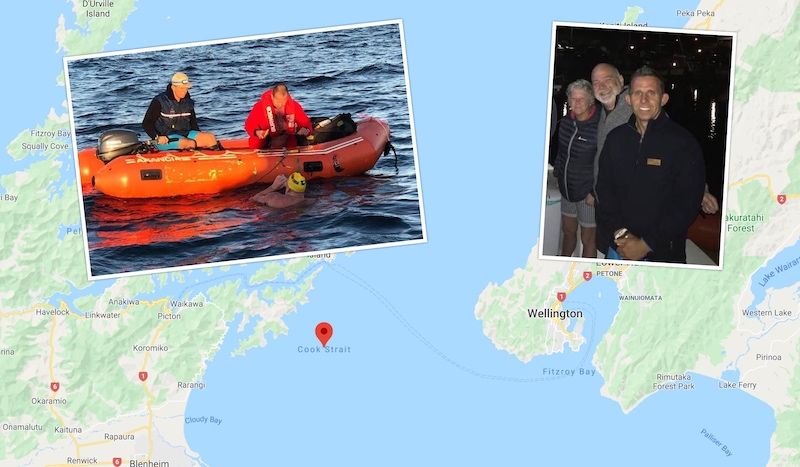 Success for the Sea Donkey!

Guernsey's Sea Donkey, Adrian Sarchet has completed his Oceans Seven Challenge - making him only the 21st person to ever do it.

For those of us who prefer keeping our feet on the ground, or at the least in a safer swimming pool, the Oceans Seven is a truly mammoth personal challenge.

It is compared to the Seven Summits mountaineering challenge and since it was devised in 2008 just 20 people had completed it before this weekend, when local lawyer Adrian took to the water with the backing of his support crew.

Among the support crew was fellow open water swimmer Mandy Mackelworth who cheered Adrian on as he swam his way across the 16-mile long Cook Strait between  New Zealand's North and South islands. 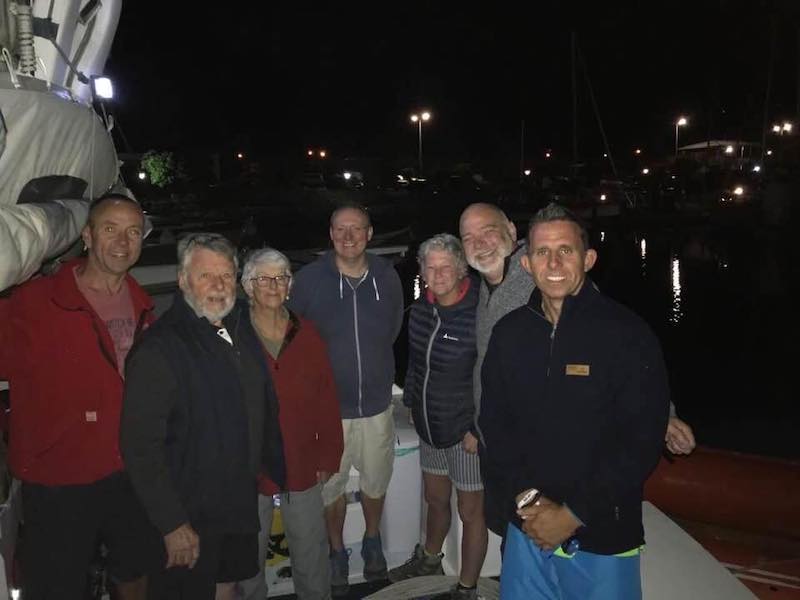 Adrian had already swum his way into legendary status before completing his seventh swim. He was the star of the Sea Donkey documentary, made by another Guernsey based cross-channel swimmer, James Harrison.

The documentary has been screened multiple times in sold out theatres and is available to buy. 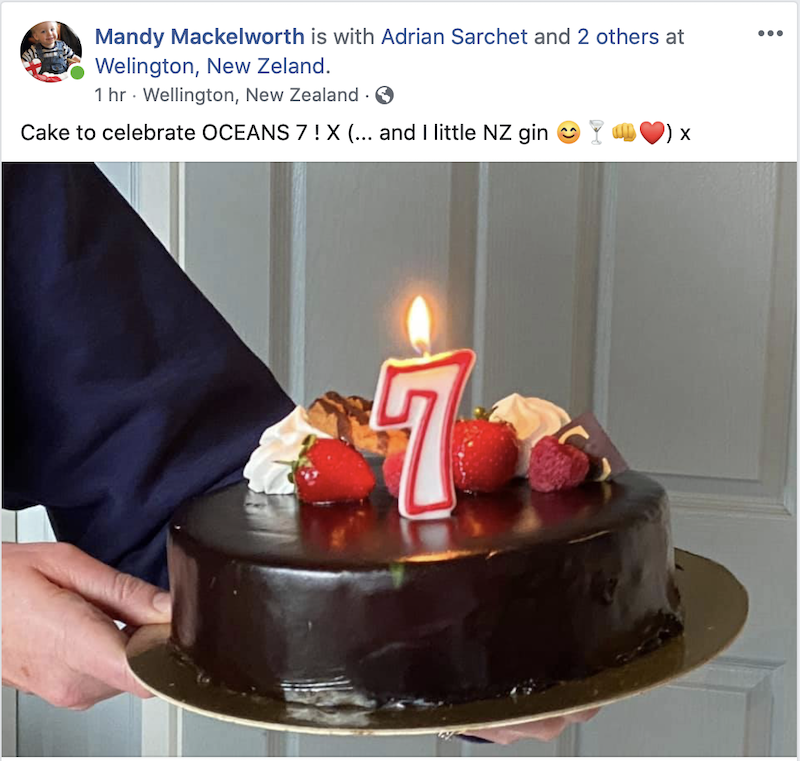 Pictured: Mandy Mackelworth is among Adrian's support crew and documented his swim and celebrations on Facebook.

As well as swimming to fulfil his own personal ambition of completing the Oceans Seven, Adrian was fundraising to support other swimmers in Guernsey.

He wants to raise enough money to buy a new poolpod for Beau Sejour so that swimmers with reduced mobility can get in and out of the pool safely.

The money raised via giving.gg will go to the Guernsey Disability Swimming LBG (GDS) in support of Beau Sejour's Poolpod appeal.