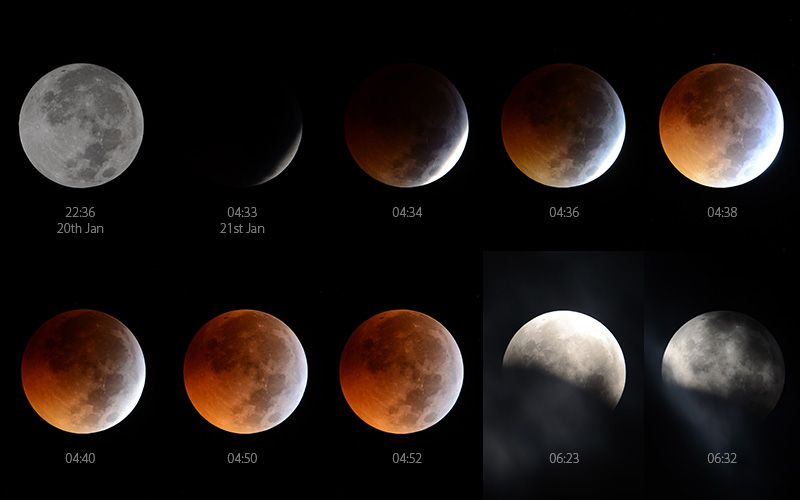 A Guernsey woman made the most of the lunar eclipse by getting up early to capture a series of images which have made up a stunning series.

Elaine Mahy shared her photographs with Express, telling us she had "spent many hours Sunday night/early Monday morning taking photos of the moon before and during the lunar eclipse, between banks of cloud."

It paid off as Ms Mahy's photos are stunning.

It is the last total lunar eclipse which will be visible in this way from Guernsey for ten years, with the next due in December 2029.

Ms Mahy said she is a member of La Societe Guernesiaise, which has an active Astronomy Section. While she's been interested in the subject since school, it has been the last two years since she became a member of La Societe that have really fed her interest with "thanks due to the many members of the Section who have helped and encouraged me with my astrophotography."

While many of us would have been asleep in the early hours of this morning, Ms Mahy was putting her skills to good use, capturing the images below.

As can be seen, the full lunar eclipse spectacle made the moon appear to glow red and it appeared brighter and closer to Earth than normal. That is caused by the Earth passing between the Sun and Moon, with the Moon moving into the Earth's shadow. Sunlight reaches the moon, bending around the edges of the Earth, leading to a small amount of red light illuminating the Moon enough for gazers to see it.

Ms Mahy's pictures, and her own captions are below: 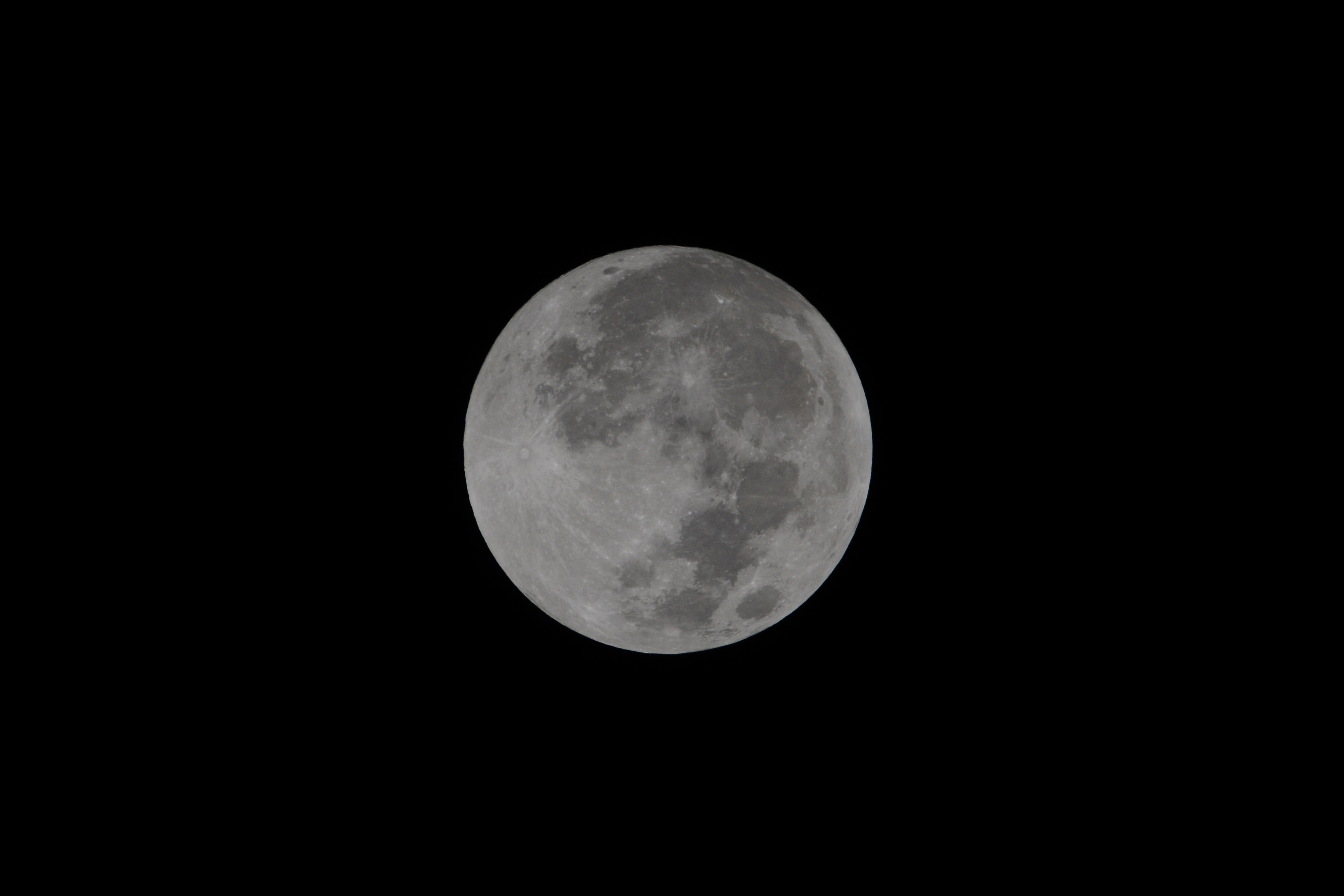 When clouds cleared and my alarm went off, this was waiting in the sky. A sliver of penumbral shadow remaining; almost totality of umbral shadow. Exposed for the bright part… 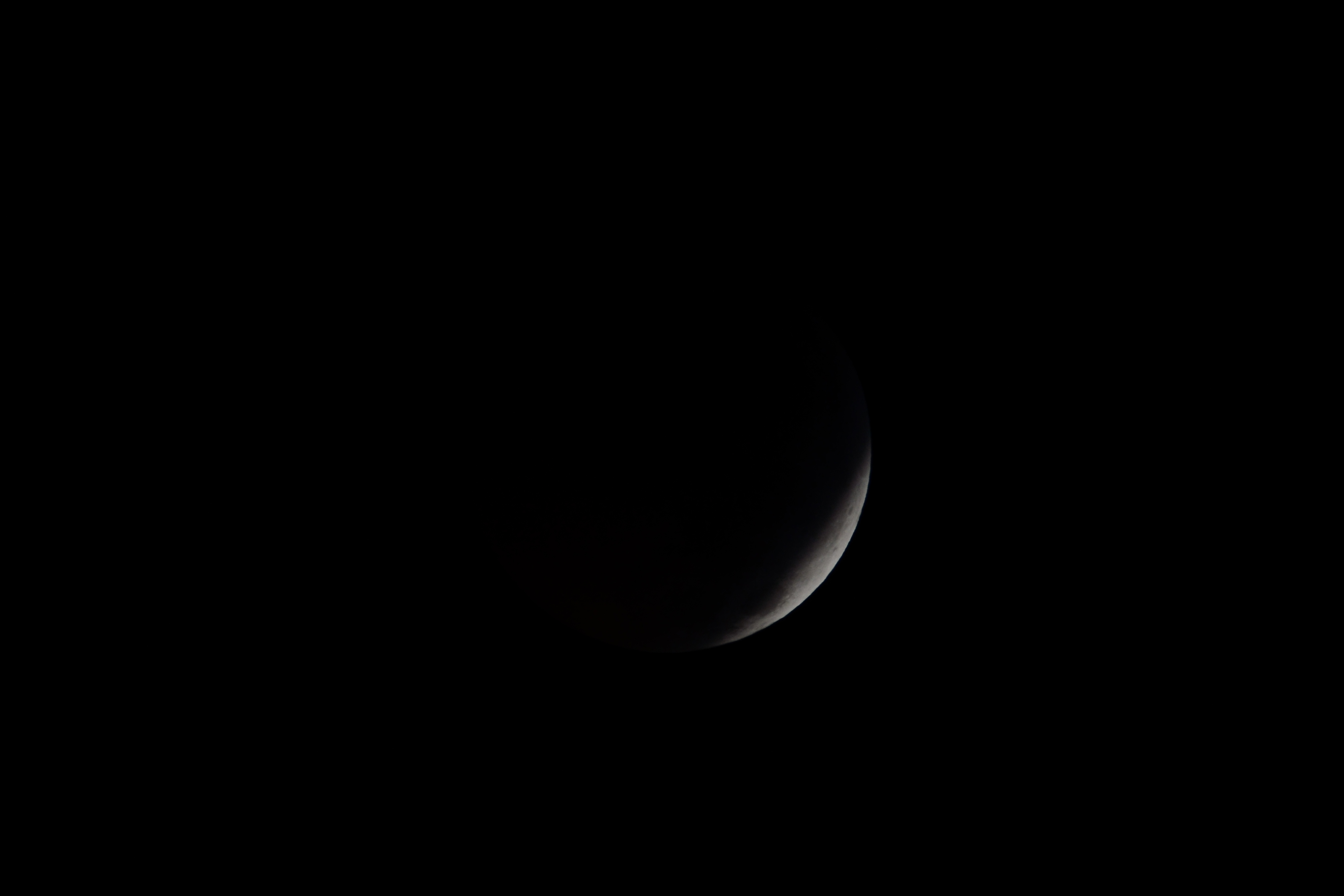 A spectrum of colours of refracted sunlight passing across the moon, due to the Earth’s atmosphere. A small white edge of direct sunlight remains… 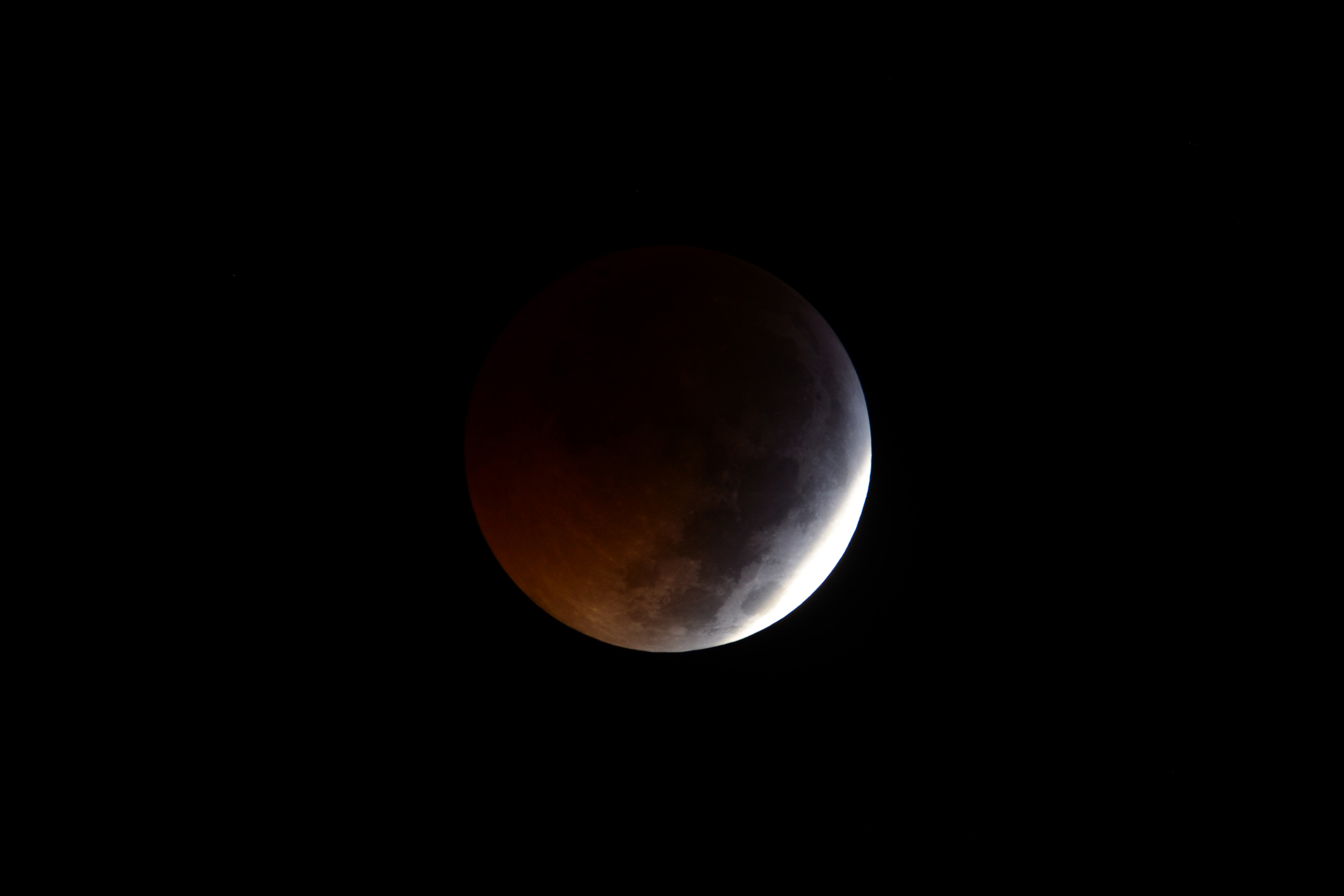 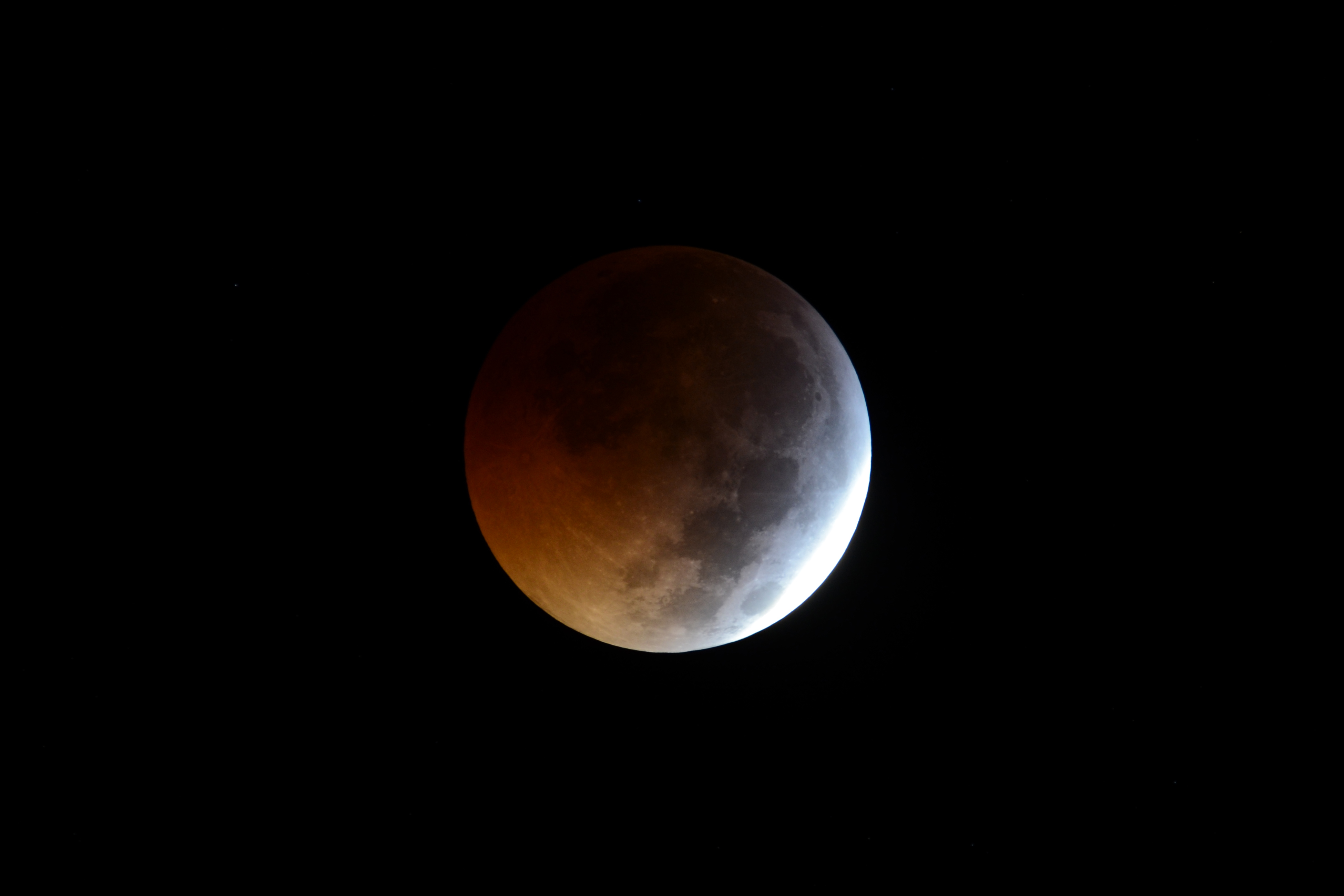 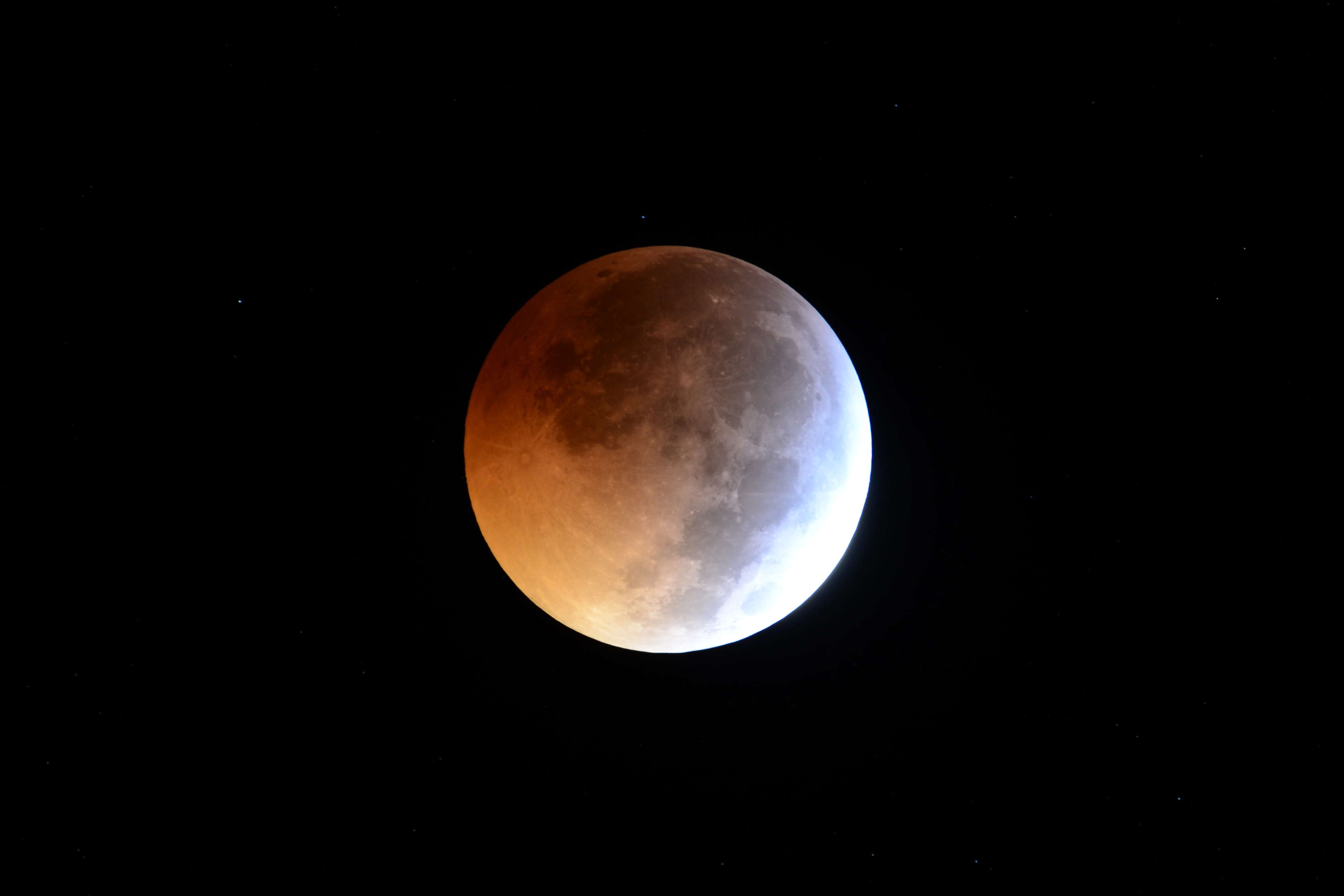 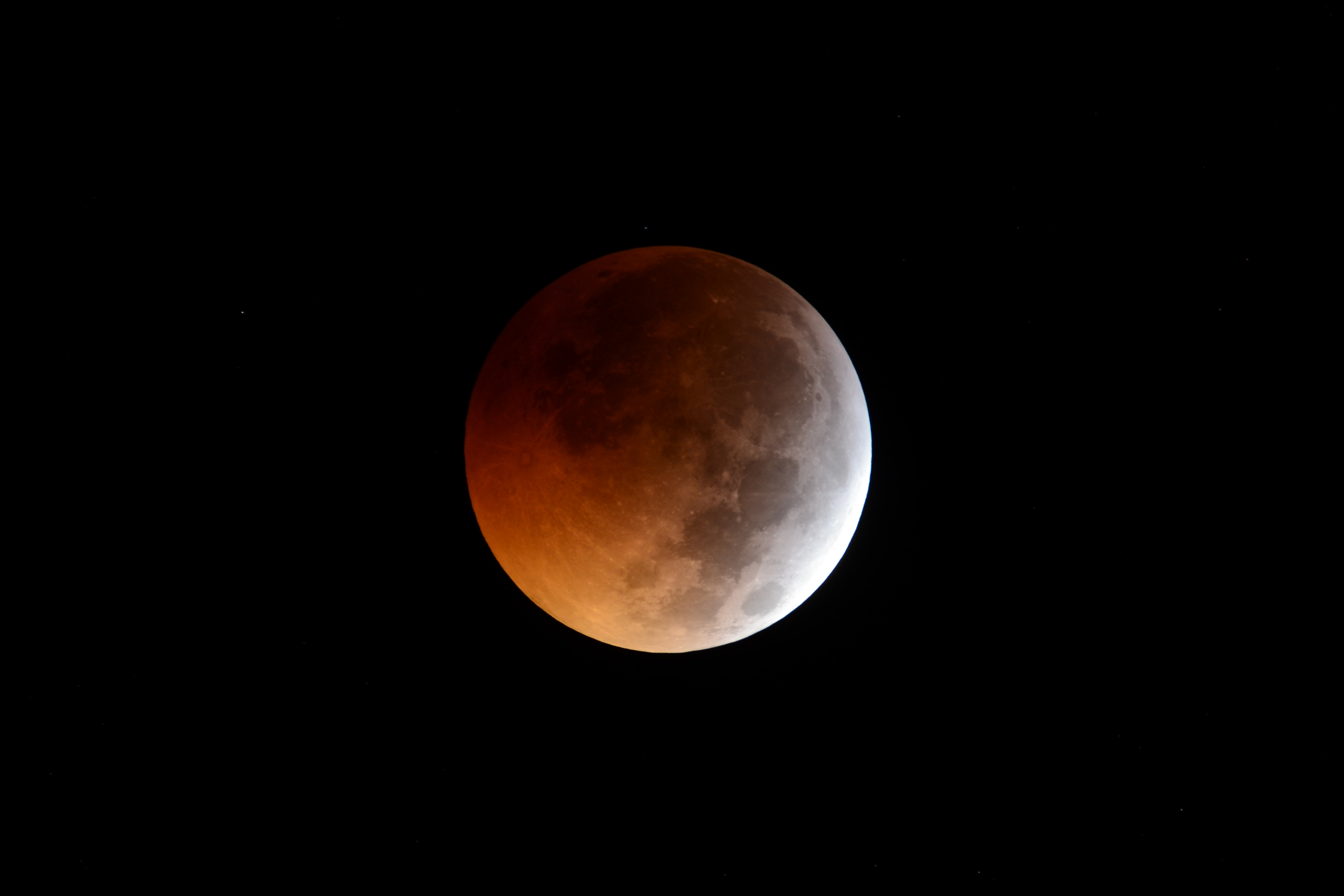 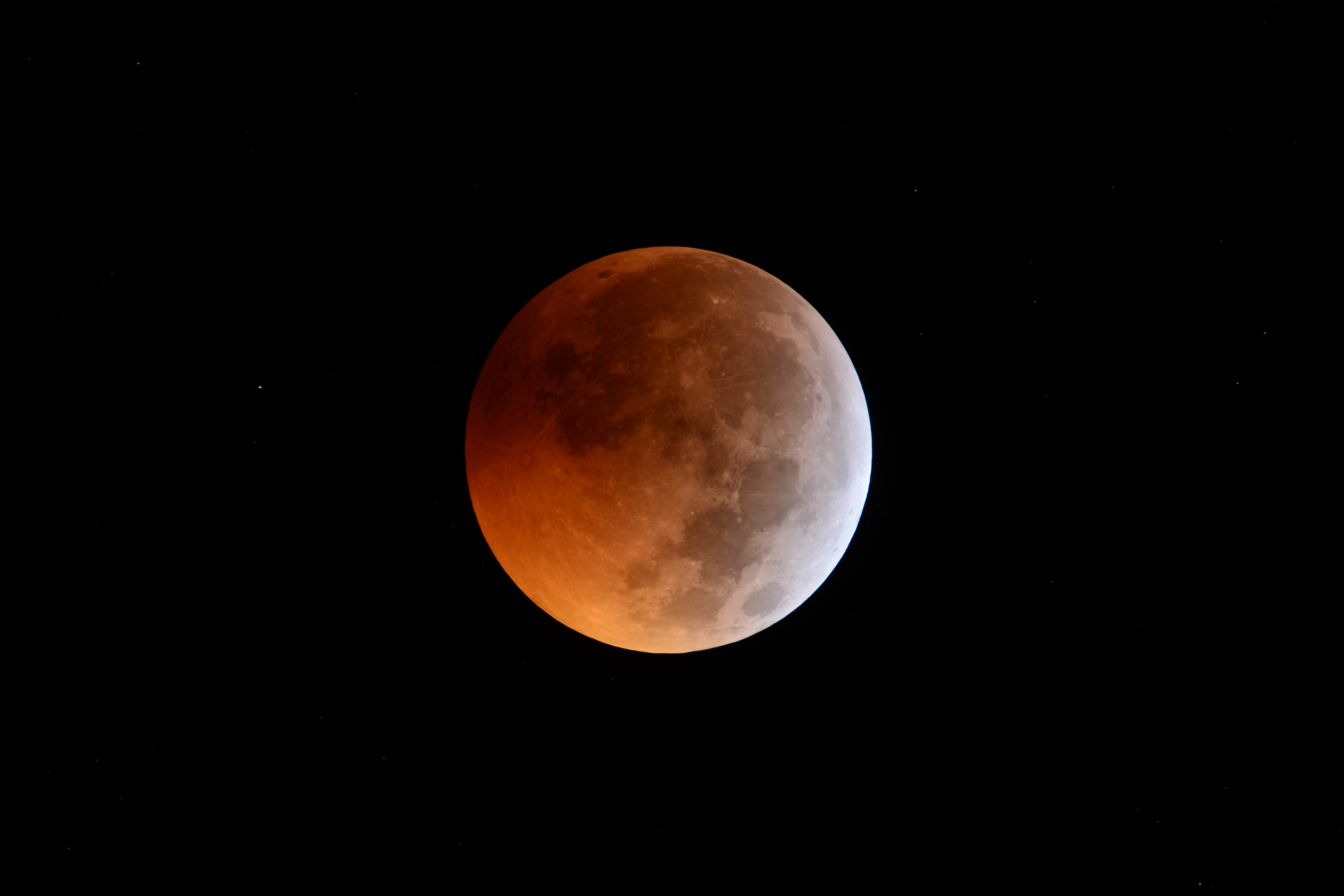 12 minutes into totality before it clouded over! 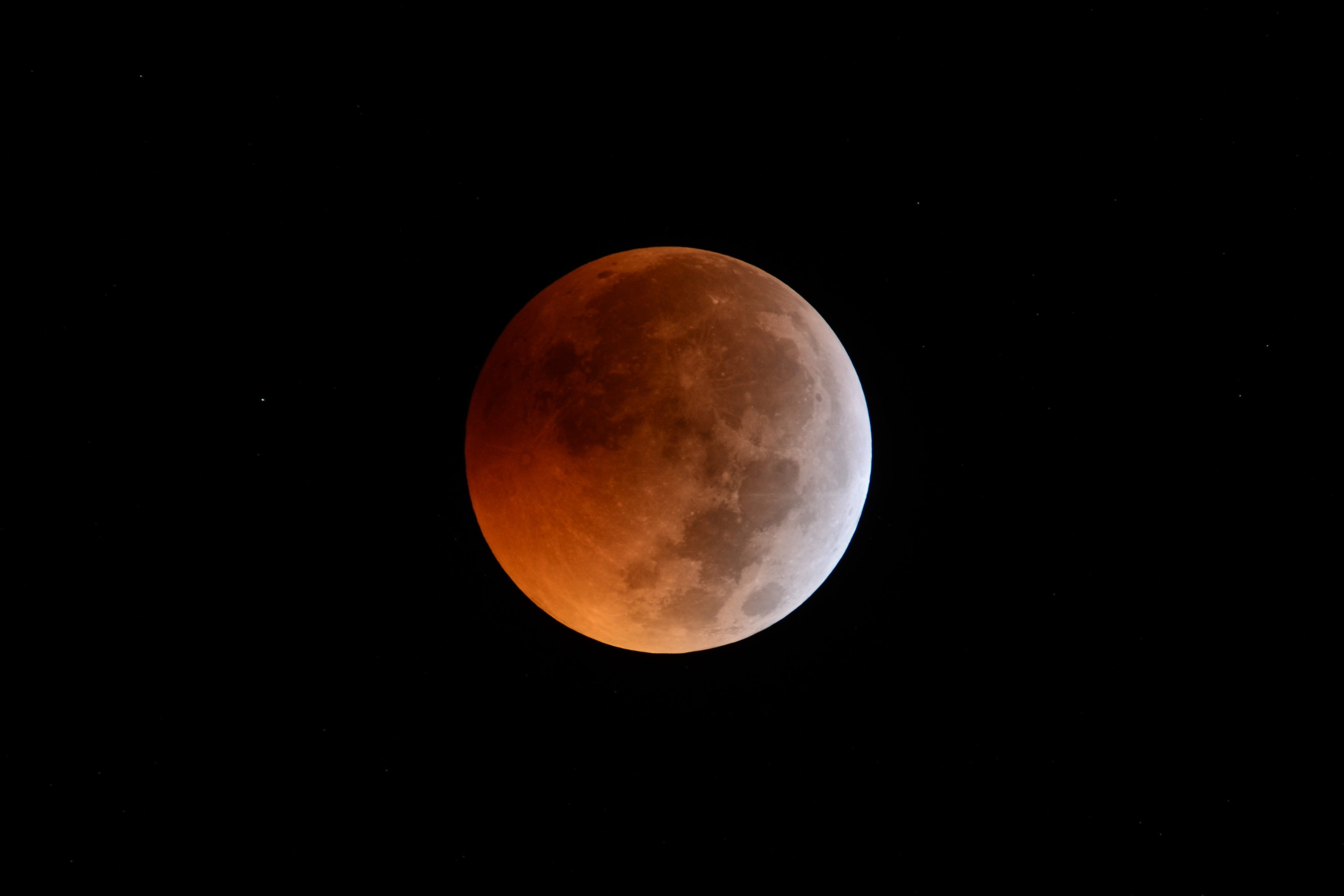 Line of totality (umbral shadow) clearing down the moon's face during a rare thinning of the cloud... 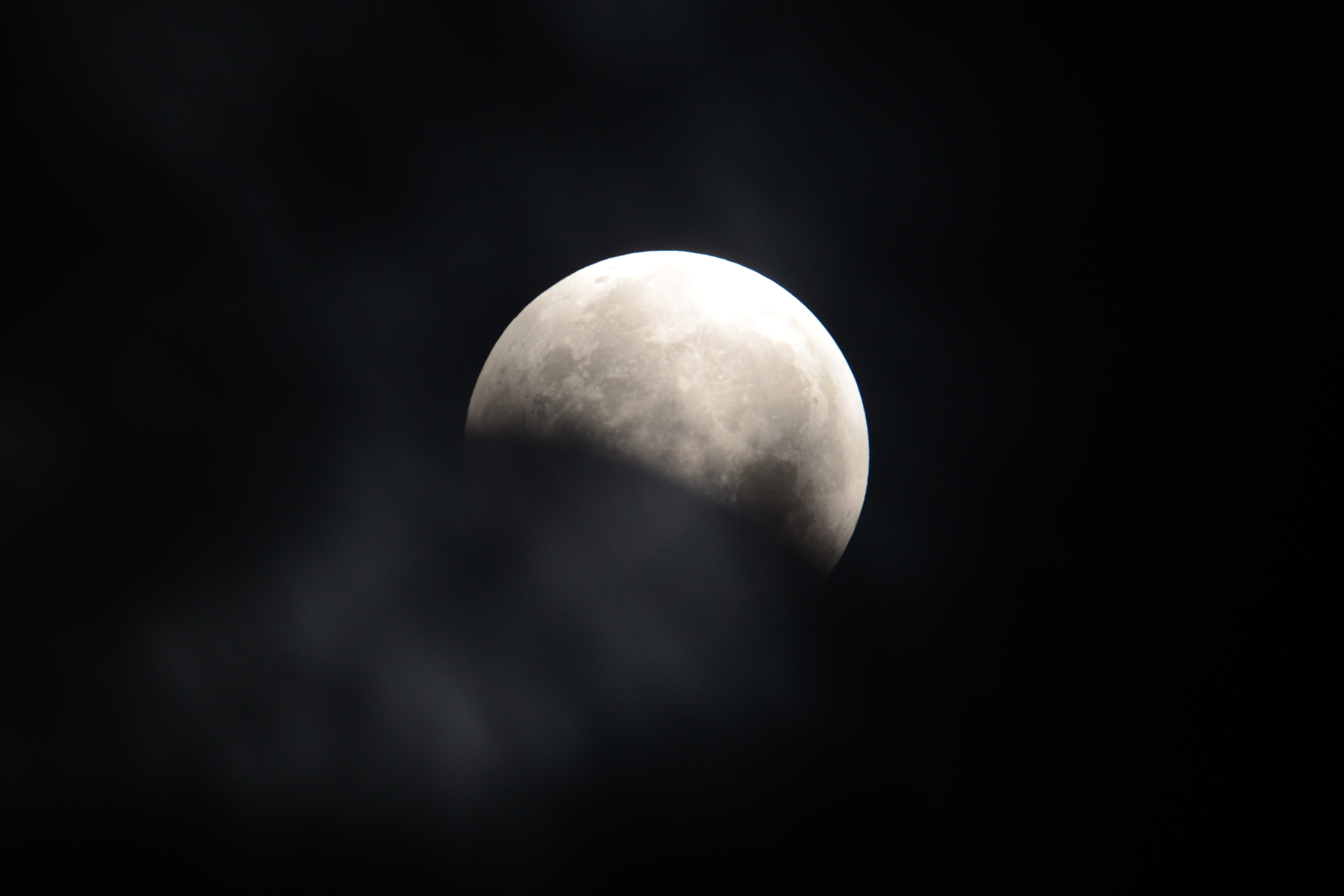 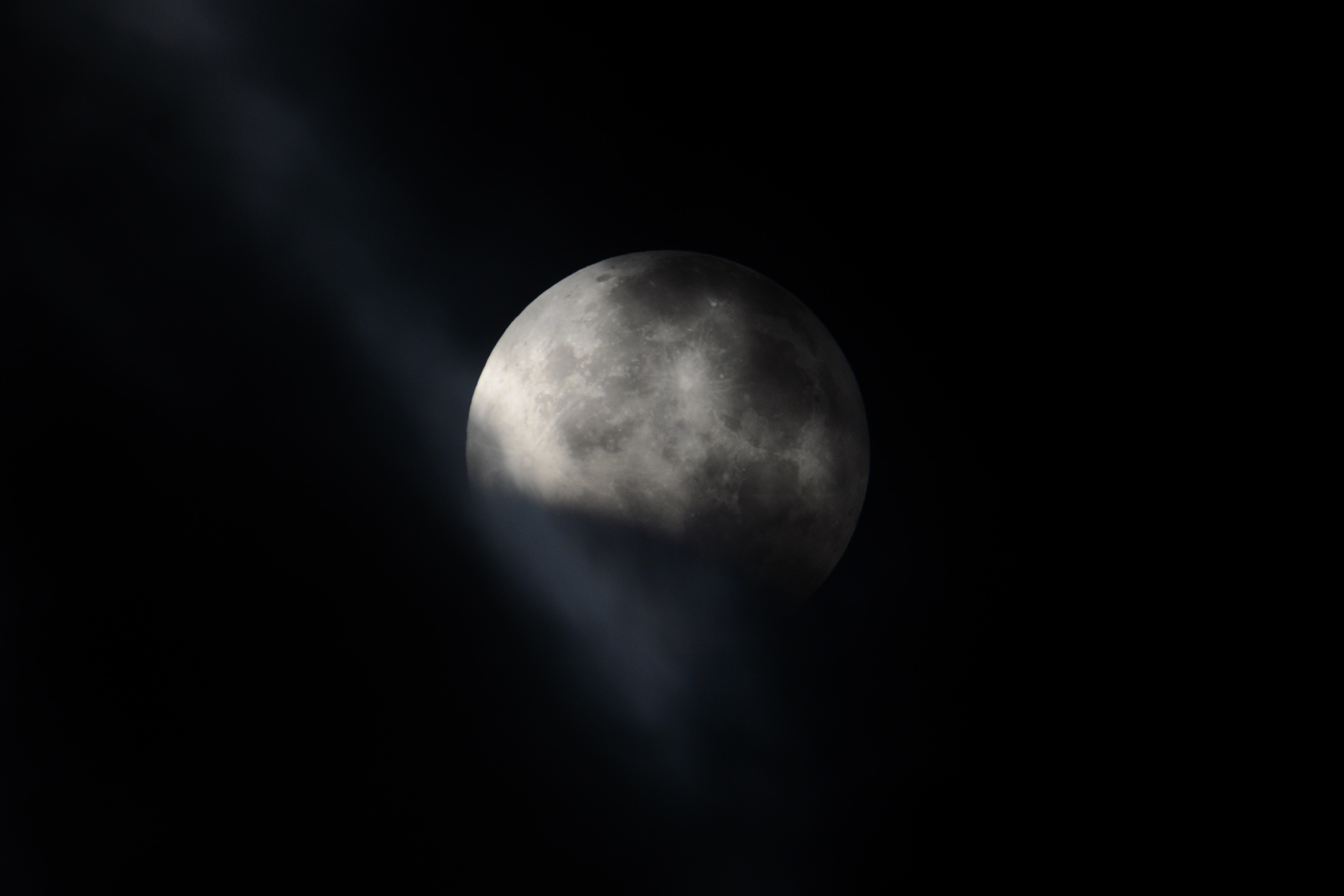