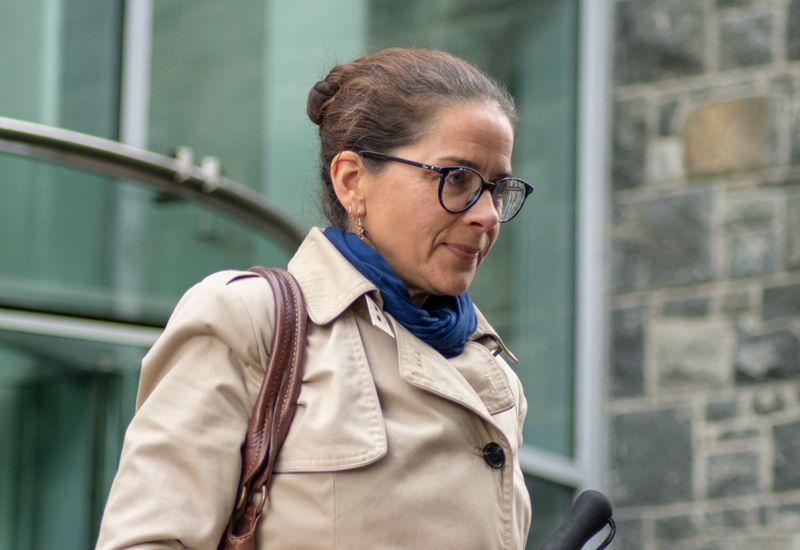 The States is reassuring university students that they will still be able to get home for Christmas, despite lockdown measures in the UK.

Last week, a series of extra flights were scheduled for December, which were exclusively available to students for the first seven days.

However, since then England has announced it will be going into lockdown from later on this week, while other parts of the UK, such as Wales, are already in lockdown.

"We realise that the UK's announcement about the upcoming national lockdown may have caused further concern for our off-island students and their families," said President of Education, Sport & Culture, Deputy Andrea Dudley-Owen. "We have been contacted by some who were anxious that it would affect the additional flights scheduled as a result of the States of Guernsey’s work with Aurigny, but this is not the case so we wanted to reassure them that all flights booked are secure."

The States has sent out an email to students, reassuring them that the situation in the UK will be monitored, but that there are no current plans to bring the additional flights forward. 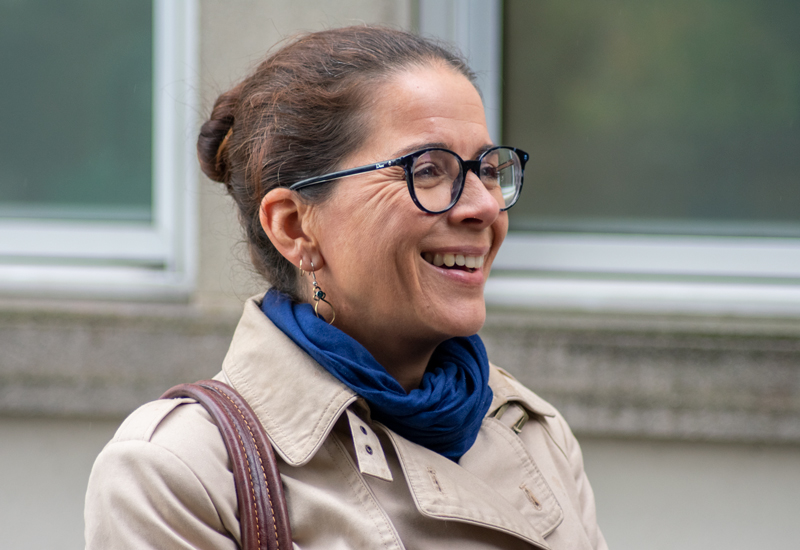 At the moment, the UK Government is maintaining that universities will remain open until the end of term and has asked that students don't return home yet.

When they are able to return to the island, students will have to follow the same self-isolation requirements as other travellers, and they have already been sent information on what that will mean in practical terms.

"We are aware that there are those within the community who are worried about a large number of students returning within a short window of time," Deputy Dudley-Owen continued. "They are part of our community and I welcome them back after what will have been an extraordinary term away from Guernsey, which may have been quite a challenge for many given the restrictions they have been placed under.

"It's important to recognise that these students are young adults and as such we should trust them to behave in a responsible way. As a community we have seen a small number of people, of varying ages, prosecuted for self-isolation breaches."

Paperchase future uncertain as it prepares for possible administration

"Going into lockdown was tough - but it was the right decision"