STSB to work with Aurigny to try and 'mitigate the losses' 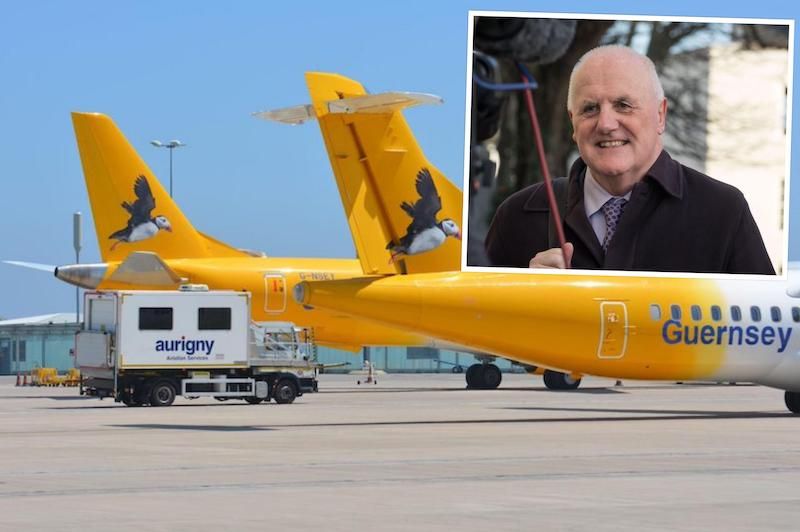 STSB to work with Aurigny to try and 'mitigate the losses'

Aurigny and its States-shareholder have met this week to 'explore any opportunities to mitigate' the airline's forecast £7.6million losses for 2019.

The Trading Supervisory Board is the State's body (STSB) which looks after Aurigny, and other public assets like the Guernsey Dairy.

Speaking following the announcement in last week's States meeting that Aurigny's forecast losses for 2019 have increased from £4.2m to £7.6m, STSB President Deputy Peter Ferbrache said the increased losses are a cause for concern.

In light of that, he welcomed the States proposal to debate the future strategic direction for the airline in full.

"While the worsening financial position is disappointing, it is in part of a reflection of the very challenging environment Aurigny is operating in. The other main regional airline serving Guernsey, Flybe, itself experienced severe financial difficulties this year, and would have likely entered administration had a takeover not been agreed," he said.

"This underlines again the strategic importance of Aurigny, first and foremost to provide security for the island’s lifeline links to and from London, as well as to provide connectivity to other key UK regions. The increased losses also reflect a number of other factors and recent market developments which have been beyond the airline’s control, but which it is having to respond to." 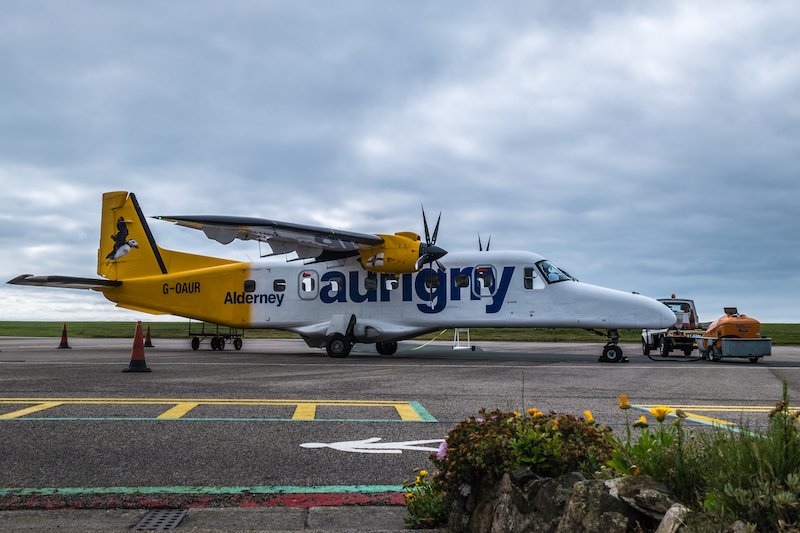 Pictured: Much of Aurigny's losses are said to come from it running all of its services to Alderney at a loss.

Previously, STSB has been at odds with another States Committee, Economic Development, because while it is trying to help Aurigny get to a break-even point, Deputy Charles Parkinson's Committee has invested hundreds of thousands of pounds into Flybe, to help it start a new direct link from the island to Heathrow. As a company, Aurigny has pointed the finger at this new route as being the primary cause for the hike in its losses.

Just last week, it was announced that the Heathrow route will be carrying on through the winter, so Aurigny's Gatwick route may continue to run with fewer passengers.

Deputy Ferbrache continued: "The States Trading Supervisory Board will be discussing the current position at its meeting this week, and will also be working with the Aurigny board to explore any opportunities to mitigate the losses.

"It is unlikely any significant changes will be made in the short term, while there is an important, wider debate to be had on the islands air links strategy and the future strategic direction for the airline, and while the market remains in a state of flux following the recent introduction of the quasi-open skies policy and the long-term sustainability of the Heathrow route is uncertain.”

Posted by Stuart Henley on Sep 16th, 2019
The cost of fares must be reduced to get bums on seats. A return to Gatwick can be £150 and thats without any cancellation/changes. Unsold seats should be disciunted say, 24 hours before the flight, where as booking just before flying, the coist ius muchn higher. I won't mention extending the runway and reducing number of flights but with larger planes. Also, specialst flights could raise money, offering flights to say Paris or Amsterdam for long weekends away. Flights Thursdays and Tuesdays.
To place a comment please login Login »