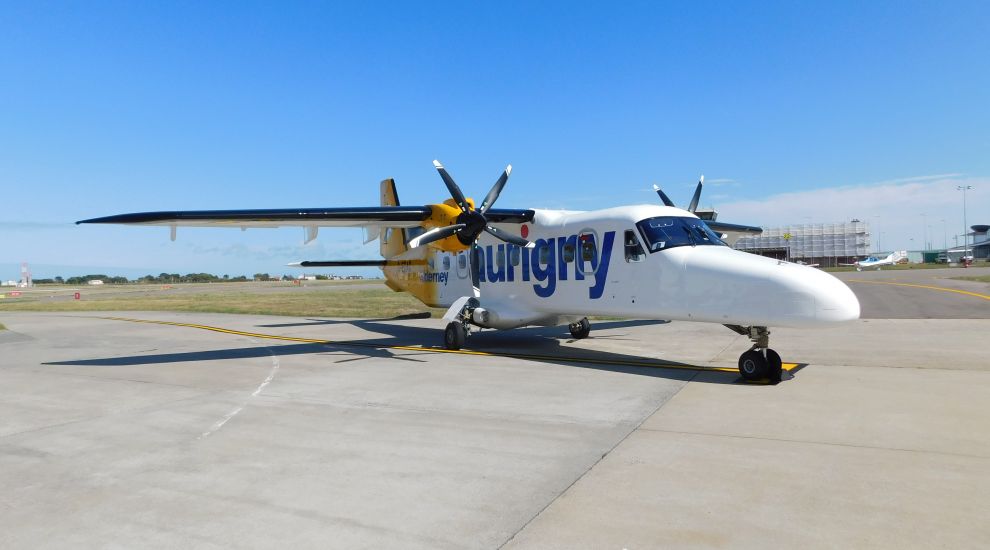 A deputy's request to find out how much Aurigny received for an unwanted Dornier has been rebuffed by the airline's shareholders due to commercial confidentiality.

Deputy Lester Queripel posed the questions following the sale of one of the 228 ‘Classic’ Dornier aircraft for an undisclosed sum.

He argued that Aurigny should disclose how much they received for the sale of the aircraft.

Responding to the questions, States Trading Supervisory Board President Peter Roffey agreed Aurigny should disclose the proceeds of such sales to the STSB, as its shareholder, on behalf of the States. 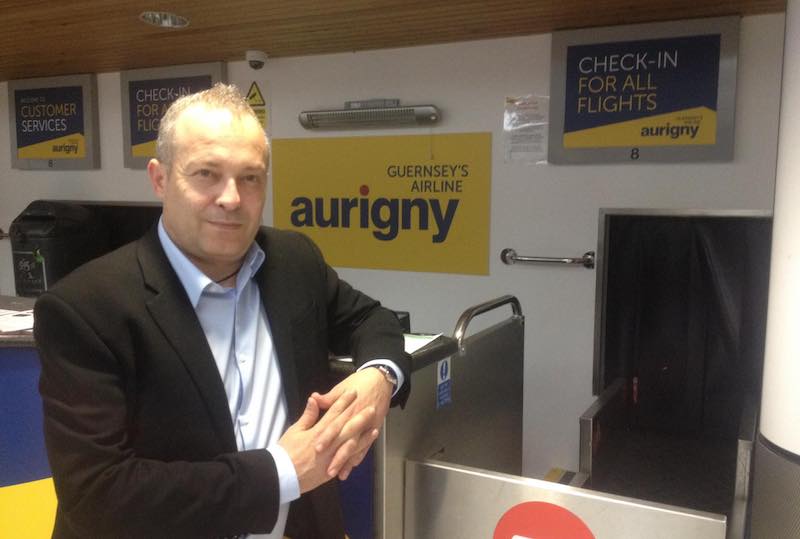 However, public disclosure would not only be inappropriate, but would breach the terms of sale.

“In accordance with the terms of the Memorandum of Understanding, Aurigny did approach the STSB to seek approval for the sale of this single Dornier aircraft," he confirmed.

“Whilst the terms of the contract between the airline and the purchaser are confidential, Aurigny was able to disclose to the STSB in confidence and inter alia the purchase price that had been agreed between the parties.

“After taking into account factors including the book value of the aircraft and having noted an alternative offer that had been received from a separate party, the STSB agreed to support the sale of the aircraft.“

The aircraft has been sold to the UK Government-backed ZeroAvia, based at Kemble Airport in England. ZeroAvia will use the aircraft for research as it works on developing a 19-seat hydrogen-electric powered aircraft.

Meanwhile, Aurigny is in the early stages of investigating whether itwould be able to use its ATRs to service the Alderney route if the island's runway were to be extended.

Low level approaches took place in July without landing, to help test the viability of a longer runway, as the airline looks to move towards a single-type fleet that will ultimately see the company move on its remaining two Dorniers.

Deputy Roffey said there is no precedent for disclosing the amount recouped from this sale of aircraft, or any future transactions.

“The STSB acts as shareholder in Aurigny on behalf of the States. Therefore, it is right and proper that the airline should have had to seek its prior agreement before selling the aircraft.

“However, the transaction is subject to confidentiality clauses that preclude the public disclosure of the purchase price.

“This is normal in such aircraft transactions in order to protect the commercial positions of both the seller and buyer and it is possible that the transaction could have been jeopardised had the buyer known that the price would be made public. 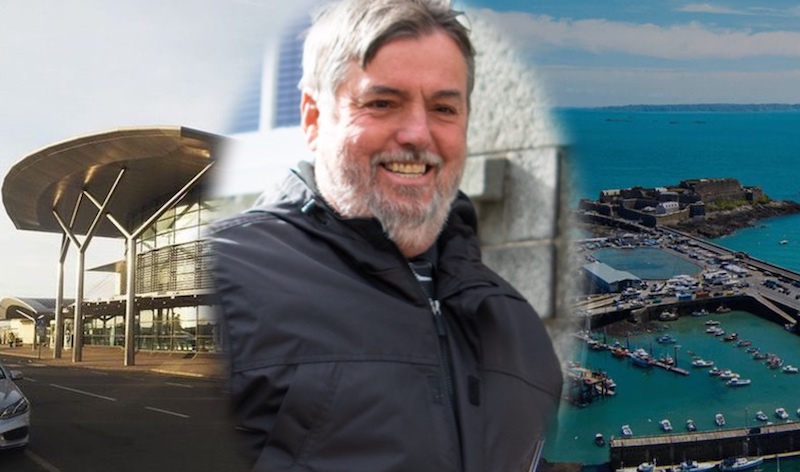 Pictured: Deputy Roffey heads up the STSB, which acts as shareholder of States Trading Entities on behalf of the wider States.

He continued: “Such confidentiality is not without precedent within the Aurigny context. For example, when the States considered proposals in 2018 relating to the replacement of Aurigny’s ATR aircraft, the policy letter made clear that the prices at which the old aircraft were being sold back to the manufacturer were subject to confidentiality provisions, again to protect the commercial position of the parties.

"For this reason, I do not agree that the purchase price can or should be made public.”

Posted by Mike Halloran on Sep 28th, 2021
I thought it was Guernsey's airline, not the shareholders.
To place a comment please login Login »