Street drinkers: “It’s just a cycle of movement all the time” 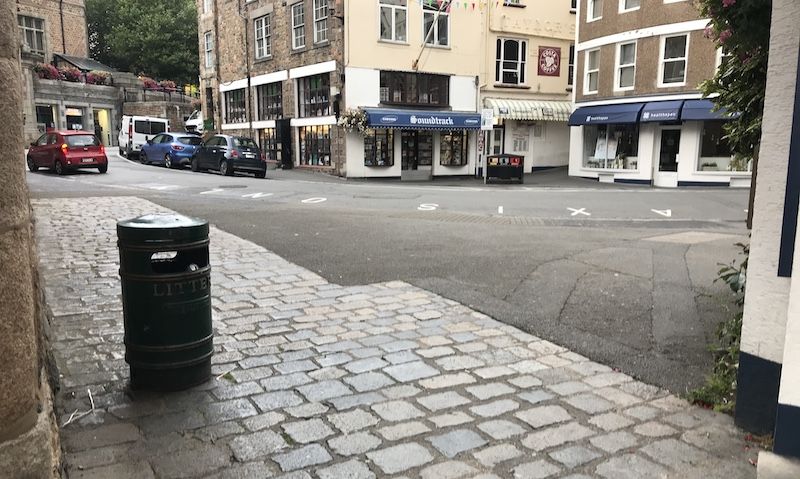 Street drinkers: “It’s just a cycle of movement all the time”

St Peter Port has added another alcohol-free zone to a growing list in an attempt to tackle “anti-social” behaviour, but some of the groups providing vital intervention and respite say the problem is just being moved around.

Historically, there has always been a small number of ‘street drinkers’ in Guernsey. At one point they drank at the Bathing Pools, and it was decided that La Vallette would become an alcohol-free zone.

Next it was the Crown Pier, and that was subsequently turned into another alcohol-free zone in 2013. After that, the Tourist Information Centre. Most recently, a group would congregate around the Town Church.

The St Peter Port Douzaine removed the benches seen as a focal point of this behaviour and then applied to Home Affairs to designate the area as an alcohol-free zone to “protect the public from some of the worse examples of anti-social behaviour.”

But does this actually help anyone?

“No, not really – that’s not addressing the actual issue," said Andrea Nightingale, Substance Abuse Lead at the Health Improvement Commission. "Moving them from place to place is just putting the problem in another area.” A number of those people displaced from Church Square have moved to the Town Terminus. 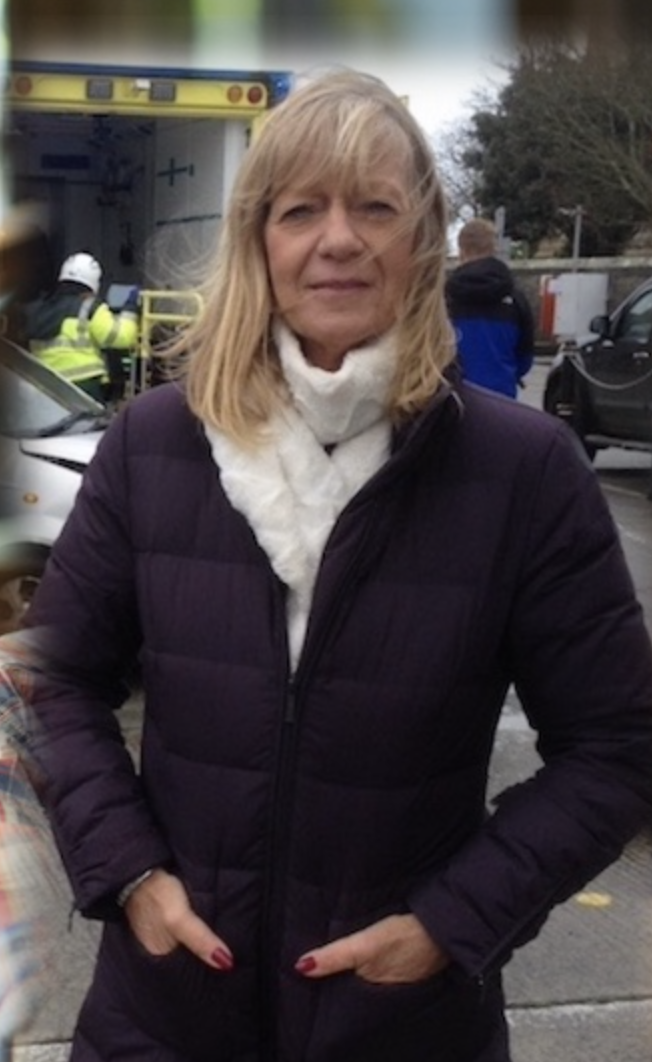 Pictured: Ms Nightingale works with Health Improvement Commission to ‘reduce the harms associated with substance abuse and increase the chances of sustained recovery’.

Ms Nightingale has been working with people who suffer from substance abuse for the best part of 16 years and explained that the situation is far more complicated than just "moving people on".

“It’s just a cycle of movement all the time - it’s very, very difficult to engage with them and they’ve got into a routine where this is the style of life they’ve got used to,” she said.

“We know that there is often trauma behind the routine they have.”

She said that the known groups are all aware of the help available, but many choose not to take it.

“Without a doubt they are aware of the help available - you can only try to be there when they change their minds,” she said.

Her sentiment was echoed by the Director of the Guernsey Alcohol Advisory Service, David Newman.

“It’s a difficult one because a number of people who are causing the problems have no intention of changing their behaviour - it’s then, what do you do with that group?” 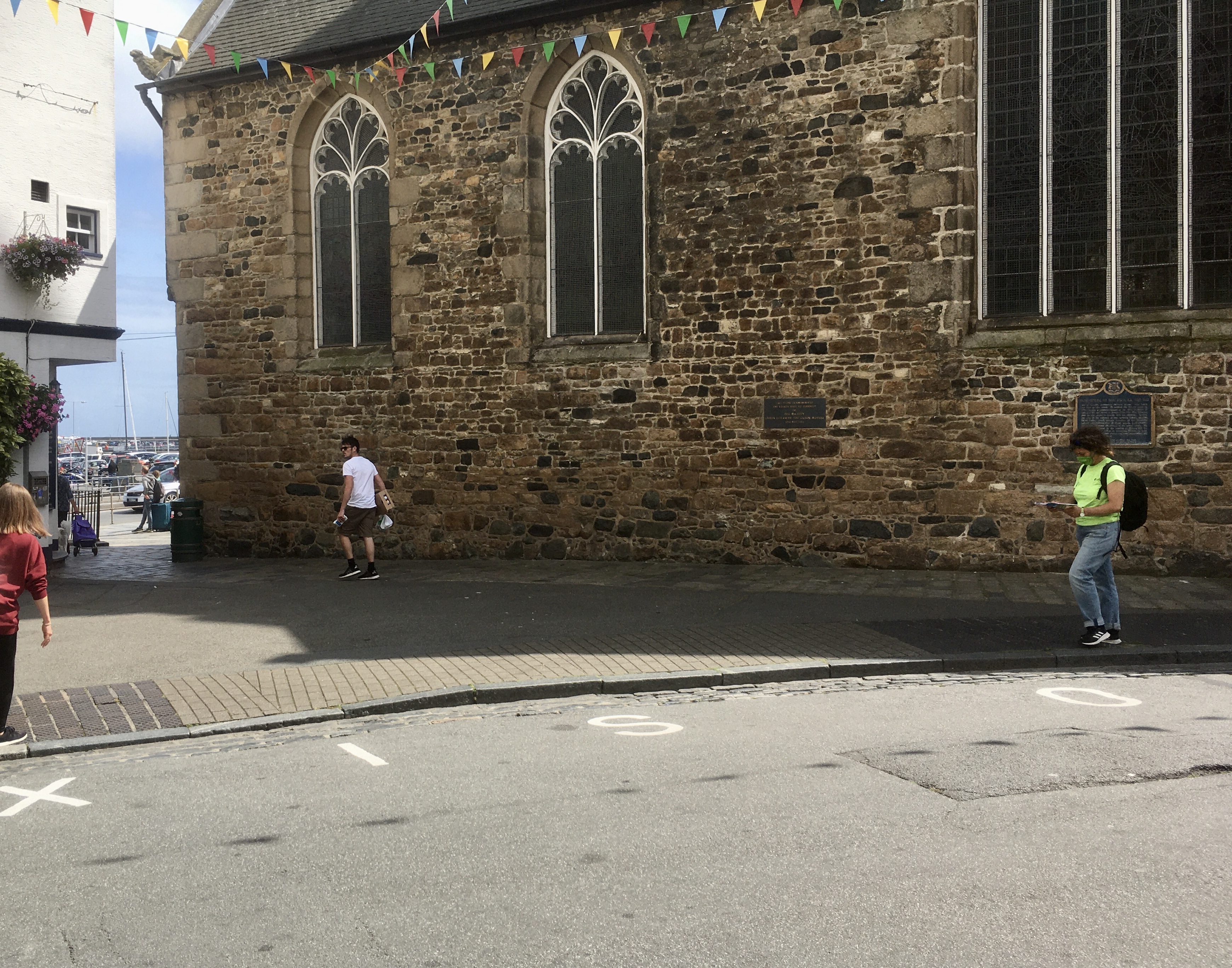 Pictured: The Town Church benches were removed earlier this year after they were being used by a small group of ‘street drinkers’.

Mr Newman runs Brockside, the only ‘dry house’ in the island. The charity allows people a safe space to escape their alcohol dependency and attain sobriety.

“All you need to do is pick up the phone and get an appointment,” he said.

Some have suggested that Guernsey could do with another ‘wet house’, a place where people unable or unwilling to stop drinking can be housed temporarily.

The island used to have one, an annex ajacent to the St Julian's Hostel accommodated problem drinkers, until it was closed in the early nineties.

It was a grim place, says Mr Newman. A large room with a concrete floor, eight or so Victorian beds and a sluice down the middle so it could all get hosed down in the day. The idea of a new one in Guernsey doesn’t appeal to Mr Newman.

It has been seen as a solution because it would shift the ‘street drinkers’ out of sight, but this doesn’t help those with substance issues in the first place.

“It helps the people who are on the receiving end of drunken behaviour from a very small but vocal minority. In that sense, yes it does help – but all you’re doing is moving the problem to another area,” said Mr Newman.

Pictured: Brockside has capacity for eight residents and four rooms are currently occupied.

Guernsey has a wealth of services aimed at helping those with substance abuse issues, from GAAS, to In-Dependence, which offers support to people with alcohol, drug, and gambling addictions. Additionally, Alcoholics Anonymous Guernsey has more than 100 members.

Mr Newman’s dry house alone has seen more than 500 hundred residents pass through its doors over the years.

“The people who come here come with a black bin bag; they’ve lost everything to their drinking – these are the chaotic drinkers – but they want to do something about it.

“The success rate while they are here is pretty good, we have a lot of long-term stable residents,” he said.

The house is alcohol free and accessible to anyone seeking help with their drinking, but they need to seek it themselves.

“Quite a few of the drinkers who are causing the problems have accessed our services previously so they know we exist,” said Mr Newman. “It’s how you manage a small a group that doesn’t at this moment in time want to change their behaviour.”

Express spoke to one resident who has been sober for more than five years, who celebrated the service for saving his life. 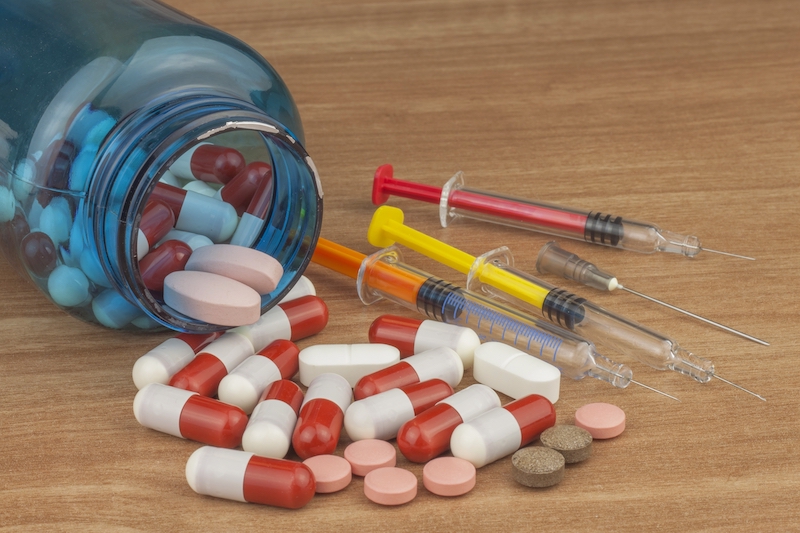 Pictured: The HIC works in tandem with the Committee for Health and Social Care’s Combined Substance Use Strategy (2021-2026).

Street drinkers look to remain in Guernsey, with Market Square developing a new reputation as the latest haunt, but it’s hoped that instead of dismissing them as ‘drunks’ who’ve done it to themselves, the community could try and understand the difficulty of breaking a cycle of addiction.

“The addiction of alcohol is an incredibly difficult way of living, once we get into a routine of doing things, it’s incredibly hard to break that cycle,” said Ms Nightingale.

It’s a sobering fact that many people who live this way don’t make it out alive and Mr Newman said he’s seen far too much of it.

“It’ll probably go quiet for a while. There’ll be two or three local characters known to GAAS who are alcohol dependent and don't want help. Sadly, then they die off and are replaced.

“I’ve seen that happen quite a few times in the 28 years I've been running GAAS.”

Drink driving "has cost too many lives"