Breaking the cycle of alcoholism is a monumental step, made all the more difficult by the stigma attached to it, says a resident of a local 'dry house' who cracked his addiction after 30 years of drinking.

Express spoke to a resident of Brockside, a charity-run home for people trying to reach and then maintain sobriety.

It follows the news that Church Square has been made an alcohol-free zone, with the intent of moving ‘anti-social’ behaviour away from the general public.

“I’d go down the bus terminus about nine or ten in the morning after everyone has been to the shops and we’d drink together,” said Person A, after reaching almost six years of sobriety.

“I’ve been an alcoholic all my life. I bought my first drink in a bar at 14. I spent my weekly pocket money of £1 and I bought a pint of lager from the Pony Inn,” said the man, now aged 52. 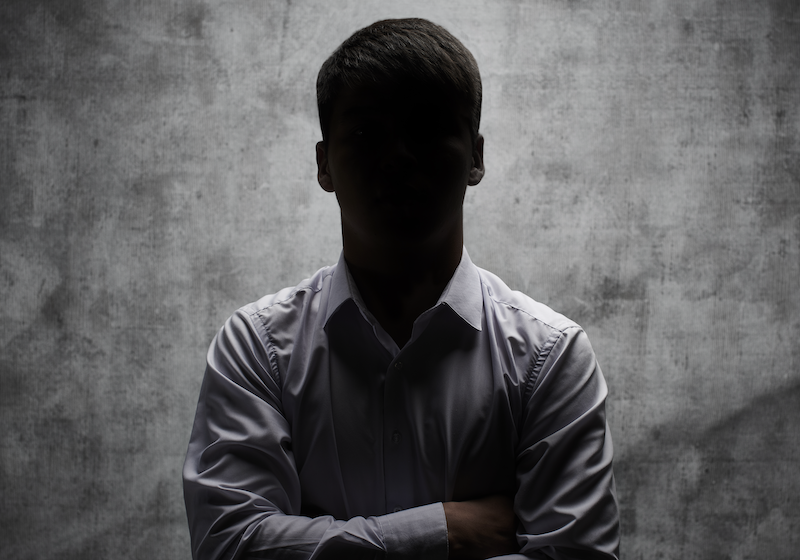 Pictured: “I think there’s enough help in Guernsey,” said Person A, citing the many substance abuse charities that support people in the island.

Person A spent “every waking moment” drinking in the thick of their addiction.

“I’d have nine or ten strong cans of lager and half a bottle of whiskey or spirits during the day. There used to be a crowd of us at the bus terminus. I’d drink, pass out, wake up, drink, pass out again."

An accident in 2015 led Person A back to Brockside for a third time, having referred themselves to the charity in the past.

“I knew my drinking had big part to play in my accident. I was 46 at the time. The head of the ward suggested I contact Dave,” they said, referring to David Newman who runs the charity.

“The accident with my leg basically saved my life.”

Pictured: Brockside has seen hundreds of residents pass through its doors in the past 30 years.

Person A hasn’t had a drink since that accident, having spent the last six years in Brockside. They said that people end up ‘street-drinking’ because they want the company.

“A lot of people haven’t got a lot of friends in the pubs. They have drinkers they know, but no-one they can rely on,” they said.

“[Alcoholics] consider drink a big part of their life, if they stop drinking, what do they have?”

They said emotional moments in life can sometimes bring that addiction back to the fore as a coping mechanism: “I get emotional situations come along – that’s when I want to have a drink.”

When asked if people misunderstand alcoholics and street drinkers, Person A said in the midst of an addiction it’s almost impossible to ‘put down that can’.

“People do misunderstand us – they say, 'oh just don’t pick up that can'. It’s not until you’re in that situation that you realise you can’t stop yourself.”

“That time a person has spent drinking, they’ve got to replace that with something else.”

"You're in the hall of fame for high readings"

Concerns over alcohol abuse during lockdown