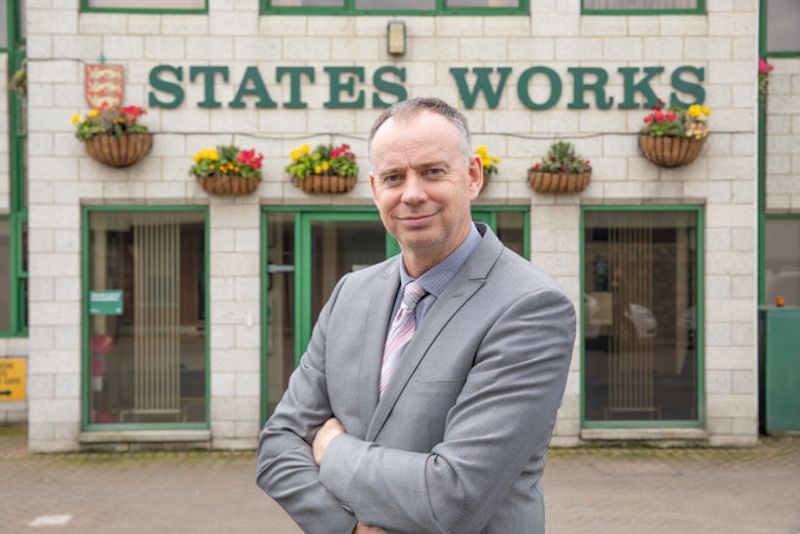 States Works finished 2019 with a surplus of £1.2m following the introduction of the island's new waste strategy, which led to more work for the business.

Revenues for the year were up by more than 10% - to £17.1m - thanks to extra income from new clients and a major contract for the new waste management facilities at Longue Hougue.

Guernsey Waste, on the other hand, recorded a £3m deficit at the end of its first year in operation, prompting a review of the charging mechanism that could result in the price of household waste going up in the future.

States Works has operational responsibility for all publicly owned and operated waste management facilities on behalf of Guernsey Waste, including the waste transfer station which was formally handed over early last year.

"Commissioning of Guernsey Waste’s new transfer station in early 2019 was a particular highlight of the year," said General Manager of States Works, Paul Lickley. "This was the culmination of several years of planning and preparation, and States Works has been at the heart of this. The advent of waste exports and separate processing of food waste represent a step change in the island’s waste management, and the transition was extremely complex." 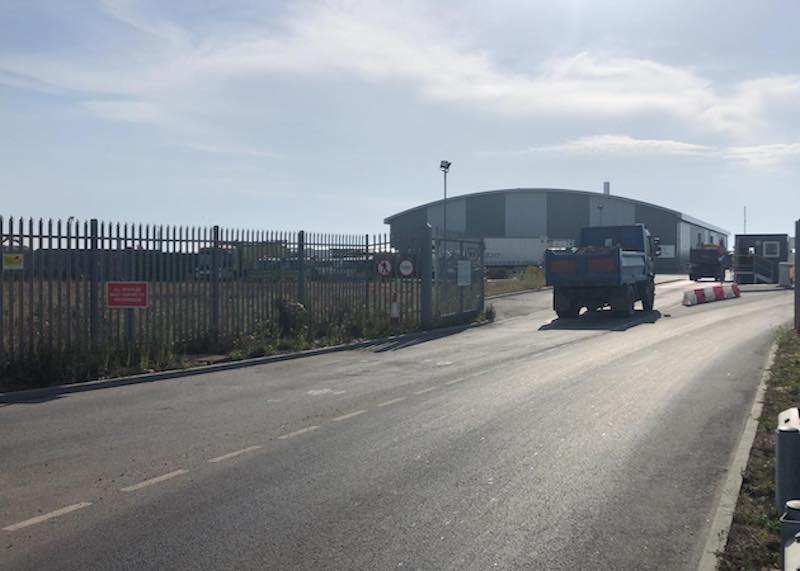 Pictured: States Works has operational responsibility for the waste facilities at Longue Hougue.

In addition, the business has expanded its household waste and recycling collections, with a new contract from the parish of Castel. States Works already had contracts with St Sampsons and St Peter Port, and now collects waste from more than 60% of Guernsey households.

Meanwhile, the business increased its market share in the provision of collections for local businesses, which saw revenues increase by than 50% compared to 2018.

"Expansion of our waste services made a significant contribution to the increased turnover," Mr Lickley cotinued. "This included growth in our collection services, for both household and businesses, and of course the commencement of the operation and maintenance contracts for Guernsey Waste’s new facilities at Longue Hougue.

"The introduction of new household collection arrangements in 2018, and separate collection of food waste for homes and businesses, has presented new opportunities for established service providers. At the same time we managed to increase our share of this expanded market." 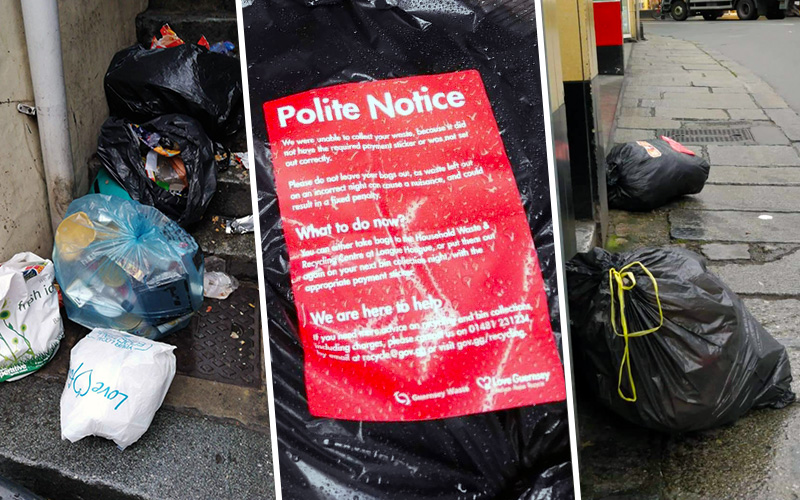 Pictured: States Works follow up on households that don't comply with the waste strategy.

2019 also brought a new service level agreement, asking that States Works follow up on any households that don't comply with the 'pay as you throw' system.

"As always, we are indebted to our staff, who often work in extremely challenging situations and at unsociable hours," added Chair of the States Works Board, John Hollis. "The island can rightly be proud of their endeavours and grateful for their enduring contribution."

States Works is working on a new five-year business plan, which will bring a "period of significant transformation" for the business. It will focus on improvements in technology, changes in working practices, and data, information and business intelligence.