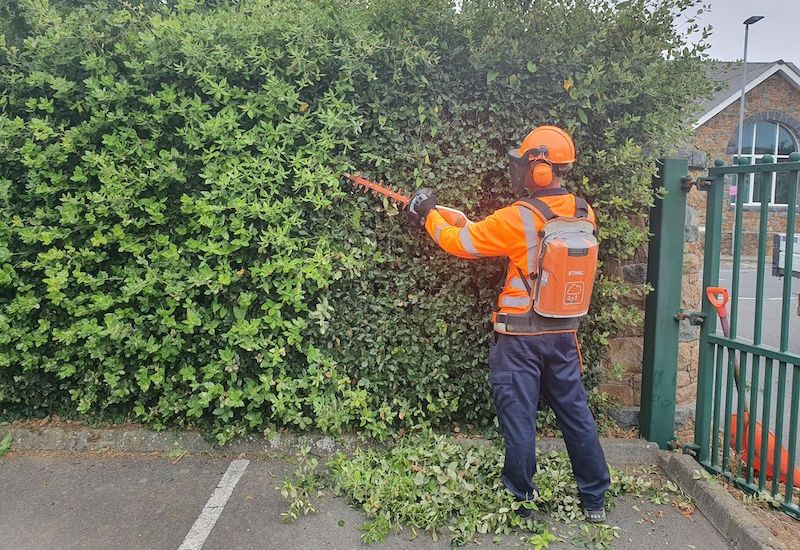 States Works is currently trialling electric strimmers and hedge cutters as part of a move to more environmental methods of working.

With battery technology continuing to improve, the use of such machinery is becoming more viable as a replacement for older and heavier petrol-powered equipment.

Manager Dave Correia said States Works’ Land Management team have been working hard to clear paths and hedgerows around the island as they play catch-up after lockdown.

“These machines have been performing really well. Not only are they lighter to use, they are also much quieter than standard petrol machines which enable work to be undertaken in areas with minimal disruption to other users," he said. 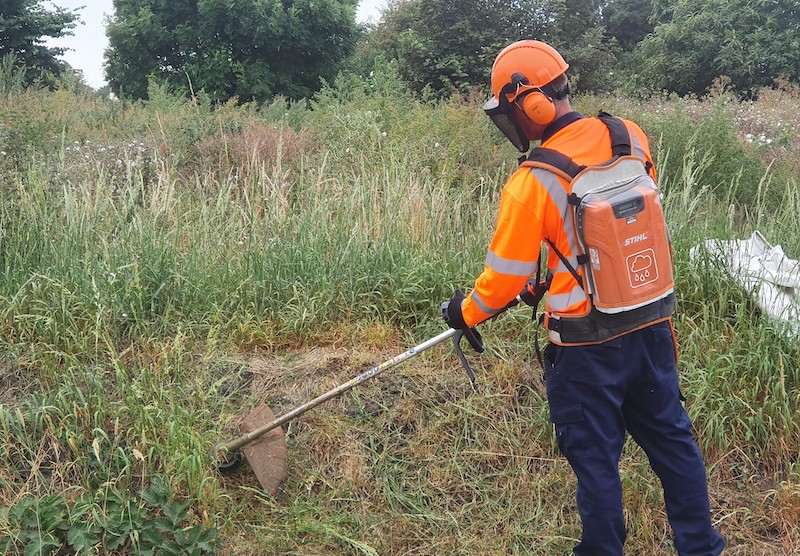 Pictured: The electric strimmers are lighter to use and quieter than standard petrol machines.

Mr Correia continued: "Vibrations are also greatly reduced and there are no fumes which adds to a safer and more pleasant working environment for the operator, so overall we are very pleased with their performance.”

The team, which operates from its Burnt Lane facility in St Martin's, is contracted to maintain many of the island’s public areas, including the Town floral displays, nature conservation sites, cliff paths and coastal headlands.

Many of these areas had to be left during lockdown, which has resulted in an increased workload for the team in recent weeks.

“After initially commencing work whilst still adhering to Public Health restrictions, the team have now returned to their normal operations and are working extremely hard to maintain areas under our remit,” said Mr Correia.

Pictured top: States Works is trialling the use of electric hedge cutters and strimmers.