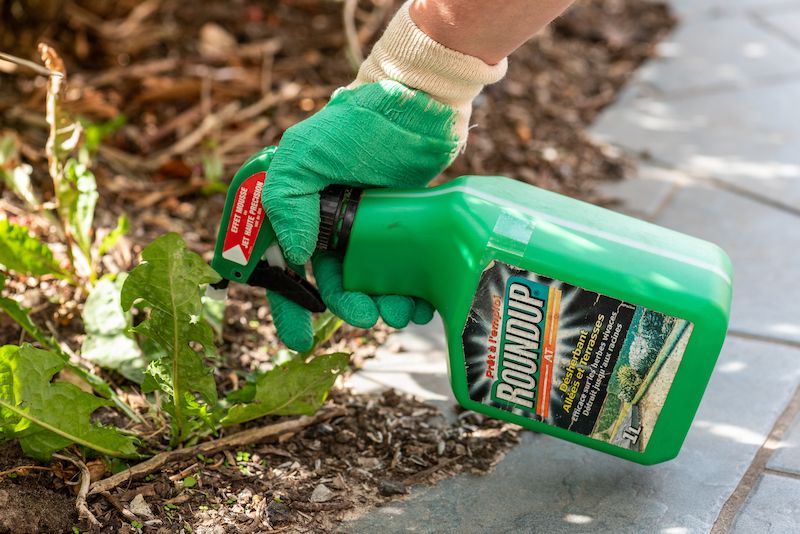 Two years after a group of deputies called for the end of glyphosate use by States Works, it has now been eliminated from all the company's work across the island.

In 2019, Deputies David De Lisle, Rob Prow, John Gollop, Andrea Dudley-Owen, Lester Queripel and ex-States members Paul Le Pelley and Barry Paint brought a requete to the Assembly to ban its use by 2020.

Glyphosate is an active ingredient in many weedkillers, including Roundup, and has been linked to the development of some cancers. The World Health Organisation has detected it in water sources around the world because of its widespread use and some countries have banned it altogether.

It remains readily available in Guernsey, with the 2019 requete failing and States Works continuing to use it.

However, the States-owned utility decided to starting phasing out glyphosate in 2020 anyway. 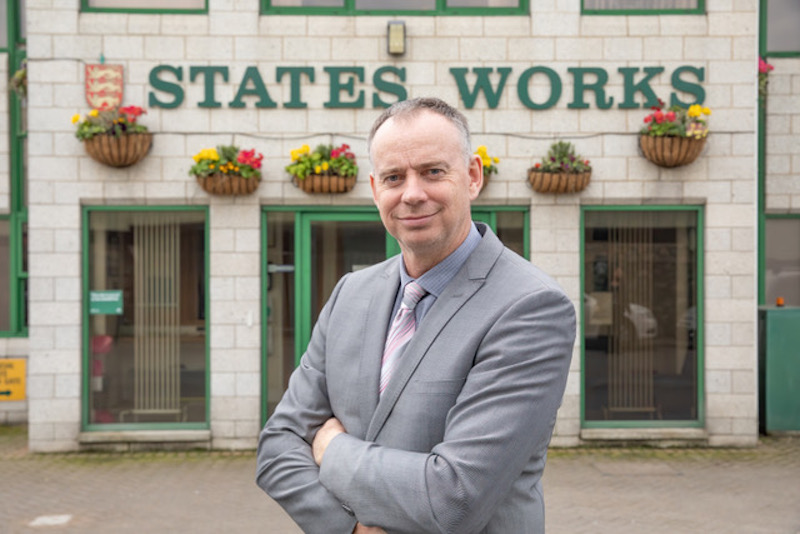 Pictured: “Promoting and developing biodiversity and conservation initiatives through our Land Management Services has been one of our main priorities,” said States Works MD, Paul Lickley.

The systemic weedkiller is not only damaging to human health, it can also have a devastating effect on local wildlife and can make bees susceptible to disease.

“As pesticides are harmful to both our local wildlife and to human health they really shouldn’t be used as standard,” said Gordon Steele from the Pollinator Project.

“States Works is leading the way showing us that being ‘pesticide-free’ is possible.”

Managing Director of States Works, Paul Lickley, said it has been one of the group's main priorities.

“By working with Guernsey Water and other stakeholders and experts we have identified alternative methods such as manual intervention and acetic acid to fight weed control.”

Guernsey Water to take control of cesspit bills and enquiries