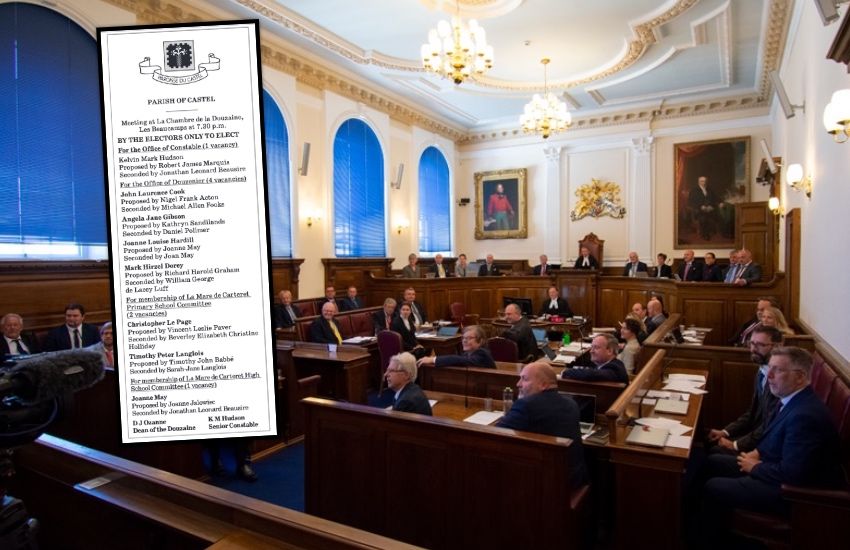 Deputies have agreed to reform the way the island’s official notices are published and will seek expressions of interest from firms who could deliver La Gazette Officielle online on behalf of the States.

The Guernsey Press took on the role of publishing the Gazette in 1965. The Gazette was previously an independent organisation. The Press has published it as part of its normal business ever since.

The States have now agreed that monopoly should come to an end. The Press will no longer receive thousands of pounds from the States each year to publish the notices and other media organisations will be free to communicate the information.

La Gazette Officielle is used to report on elections, rates, taxes, parochial matters, and business matters such as liquidations. 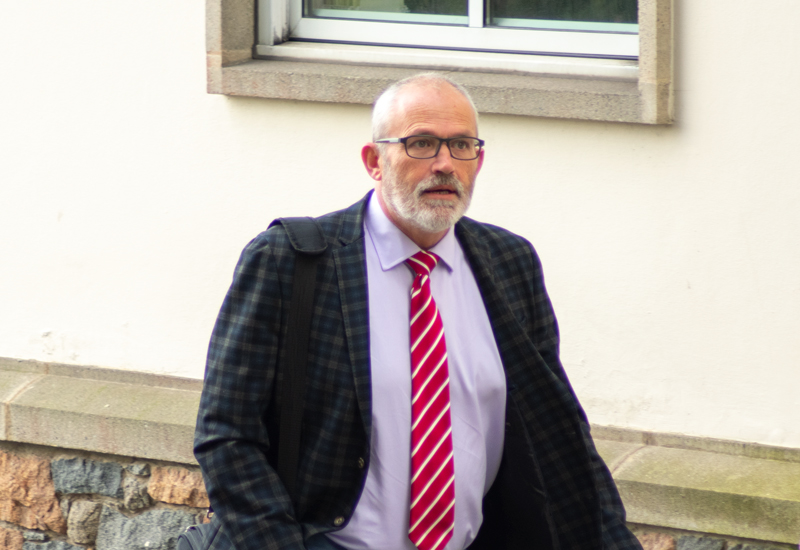 The Policy & Resources Committee led the proposed changes in the States' Assembly yesterday.

Deputy David Mahoney, speaking for the Committee, said the changes would "drag the Gazette into the 21st century".

He also claimed that the Committee's predecessor committees had been planning the same reforms for several years.

"It's clear that we've long since passed the hurdle of if and when electronic means become the preferred means of communication," said Deputy Mahoney.

The Committee also wanted the States themselves to publish Gazette notices through their own website at an initial cost of £15,000 with ongoing costs being absorbed as part of running gov.gg.

But that proposal was replaced by a successful amendment from Deputies Steve Falla and Neil Inder which requires the States first  "to invite and consider expressions of interest from third parties who may wish to publish parish and States' notices and provide such an online Gazette free of charge on behalf of the States". 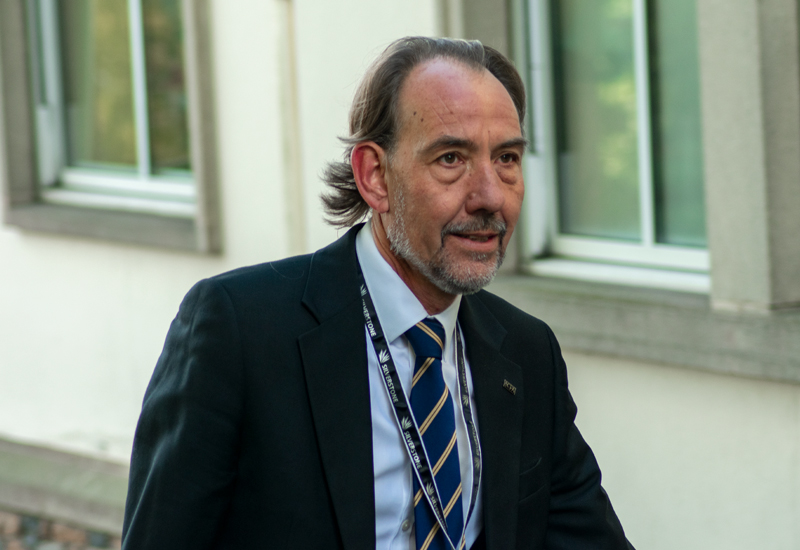 Pictured: Deputy Steve Falla won the support of a narrow majority of colleagues for his amendment.

The Committee opposed Deputy Falla's amendment. Deputy Mahoney said the Committee already intended to set up a tender process for work associated with the Gazette in the future.

Deputy Falla said he agreed with the direction of the changes proposed by the Committee, but that his amendment was necessary "to save the States money through a public-private partnership approach".

"The amendment does not interfere with the intent… this is advertising and not editorial," said Deputy Falla.

Deputy Victoria Oliver was concerned that Deputy Falla's amendment could slow down the intended reforms.

Deputy Peter Roffey expressed surprise at colleagues who he said were usually in favour of the market and commercial solutions not supporting a proposal to outsource the Gazette. 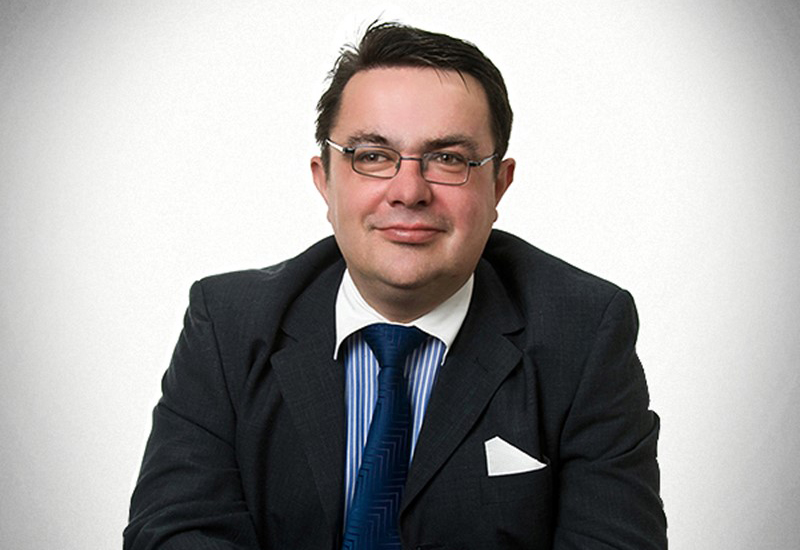 Pictured: Deputy John Gollop was the only deputy who opposed the main thrust of the proposed reforms to the Gazette.

Deputy Gavin St Pier responded to concerns raised by some deputies that a contracted provider could try to make money through pop-up advertising or provide users with a poor experience.

"Pop-up ads would be embedded in any contract of provision… I think that can very much be addressed," said Deputy St. Pier.

After debate on the amendment, there was very little dissent on the amended proposals from the Committee. Four out of five propositions were agreed by the Assembly unanimously.

Only Deputy John Gollop voted against the leading proposition, which stated that "there should be liberalisation of the market for publication of official notices to enable such notices to be published anywhere that is appropriate to suit the aim of the publication and reach the public affected".

Find out what douzaines do...