States slammed for pursuing "another dream, another nightmare" 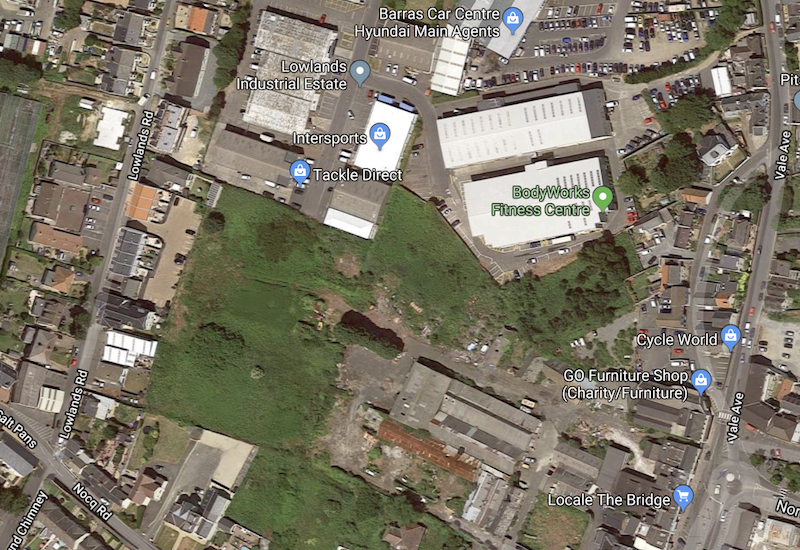 States slammed for pursuing "another dream, another nightmare"

The States will look into supporting the Co-op with the regeneration of Leale’s Yard, despite strong objections from some Deputies.

Several States committees will work together on recommendations on how to "enable the progression of development" at the Leale’s Yard Regeneration Area.

As directed by a requete, of which portions were approved by the States in an extended debate, Policy & Resources and other committees will consider how the site's development could be incentivised and whether the States should get involved in the project.

Vale Deputy Neil Inder objected fiercely to this proposal, saying the States should steer clear of a private developer's project.

He said the Co-op had approached the States for a multi-million pound subsidy because they knew the States would chase "another dream, another nightmare, another hallucination" that the Co-op itself was not willing to invest its money in. 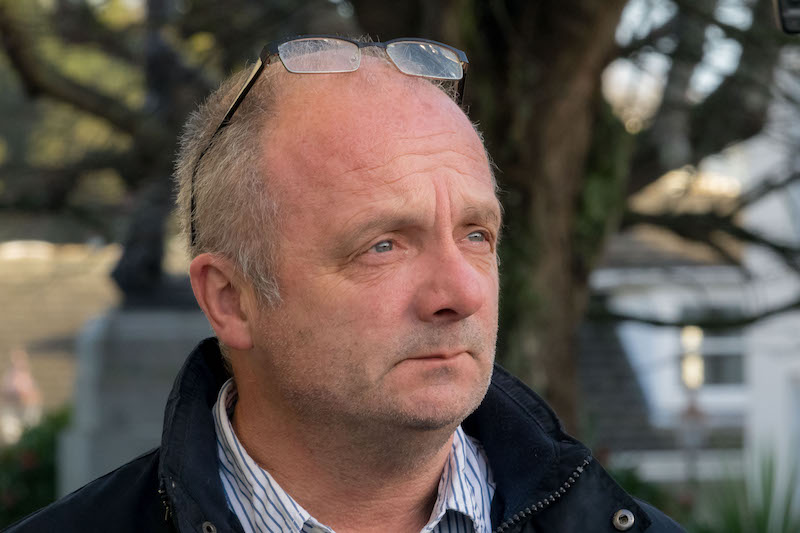 Deputy Inder expressed "grave concern about the message this will send out to a very fragile property market".

"As seductive as it is as a regeneration project [...] there is no argument whatsoever for government to take this debt on."

Ultimately, government agreed to produce a report by April 2020 outlining how the much-delayed Leale's Yard project could be kickstarted.

The States also directed P&R to coordinate a review of the role and function of the Development & Planning Authority, a quasi-judicial authority which was introduced in 2016 and has come under scrutiny ever since. 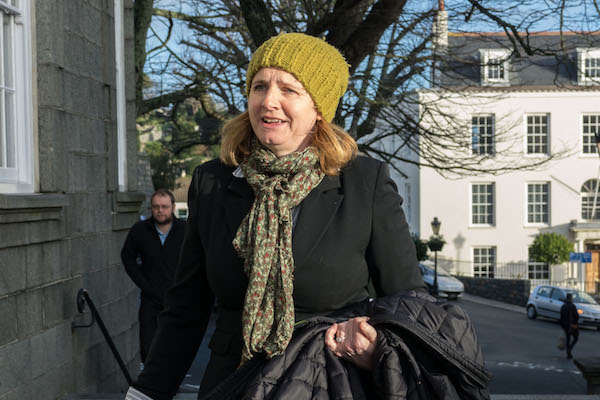 The requête to the IDP was led by Deputy Jennifer Merrett.

They will report back, also by April next year, on whether or not the DPA should be given greater powers to deviate from planning policy in favour of other material considerations.

Changes made to Little Chapel plans