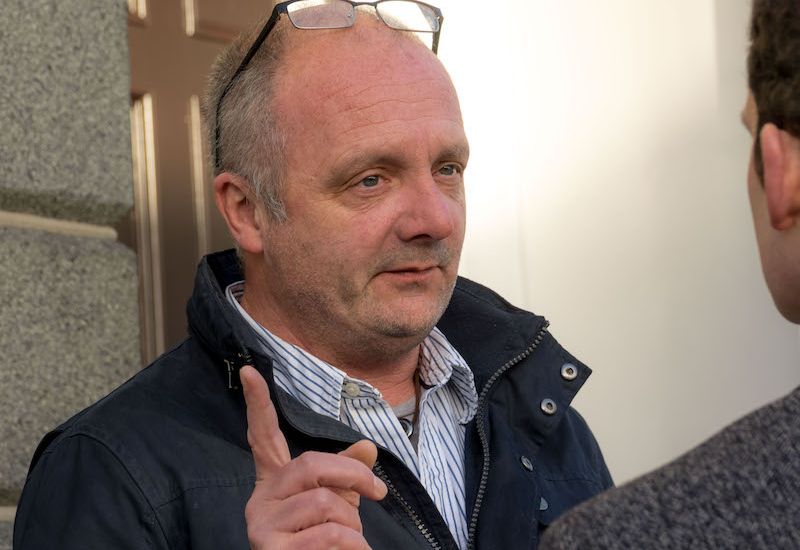 Deputies voted against the potential re-introduction of motor tax by the slimmest of margins.

States' members voted against investigating the advantages and disadvantages of an annual charge based on ownership of vehicles by 18 votes to 17.

Debate continues today on Policy & Resource' proposal for a distance-based charging mechanism as a "fairer alternative" to fuel duty.

Deputy Neil Inder, who proposed the motor tax amendment, said he simply wanted to put the option on the table for the States to decide on once the idea has been properly investigated.

The way they voted on investigating motor tax: