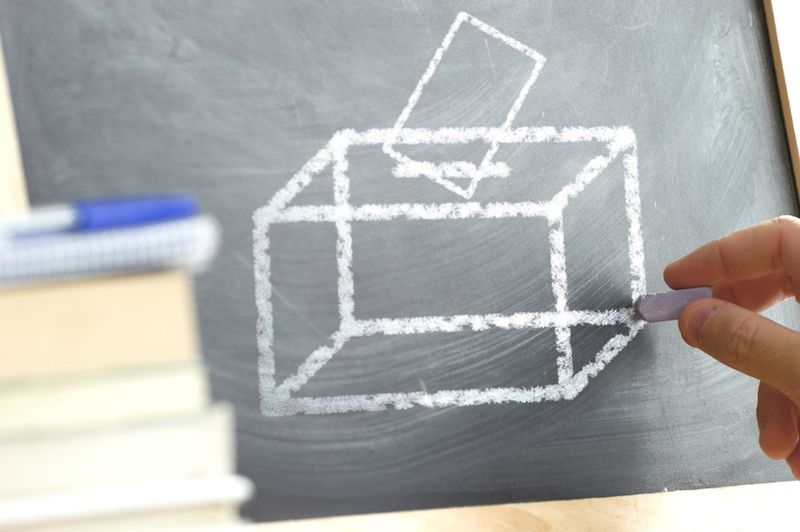 Guernsey's 2020 island wide election is almost certainly going to be pushed back in time today, with the States holding its first 'virtual meeting' as they work around the corona virus lockdown.

With so many emergency pieces of legislation being brought for approval last month, including measures to financially support many thousands of people over the coming months, a number of items which are controversial in their own right were pushed down the agenda and will also be tackled today.

Debates on stopping the removal of part of the anti-tank wall at L'ancresse east, and the future of 5G technology in Guernsey, were meant to be held weeks ago, but have been postponed at least twice with first education, and now covid-19, dominating island life.

Those debates are scheduled to be held today, but there is no guarantee the States will be able to debate them with the corona virus situation constantly developing. 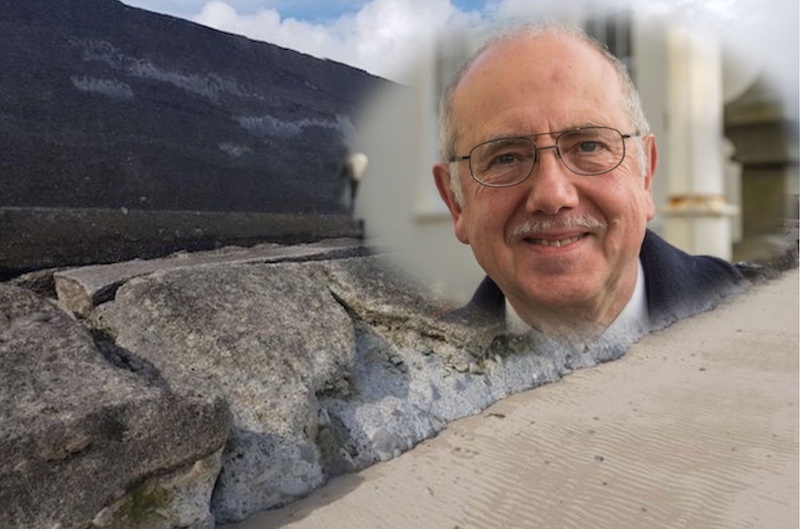 Pictured: Deputy Al Brouard lodged the requête calling for the planned removal of the damaged part of the wall to be stopped, but the debate has been postponed as other matters have taken priority in recent weeks.

One of the more urgent matters to be presented to the States in recent times, is the suggested postponement of the 2020 election.

Following the referendum in October 2018, it was decided Guernsey would move to a system of island-wide voting, and June 2020 was set as the date for the first election of its kind.

A lot of work has gone into arranging the systems to enable an island wide vote to happen, and tens of thousands of people have signed up to the new electoral roll.

However, as the global corona virus pandemic reached Guernsey early in March, and is now claiming lives, with the Bailiwick in its third week of lockdown, it is suggested that the election be postponed and the current government kept in post until the situation has passed.

A rescheduled election could be held in October of this year, or as late as June next year.

Depending on how long the lockdown lasts, more States meetings between now and the election could be held virtually, if today's is a success.

Today's virtual meeting will be transmitted live on BBC Guernsey's MW frequency as normal and anyone who wants to watch it can do so through this public link HERE.

Speaking ahead of today's virtual meeting, States Greffier Simon Ross said it should all work well.

"This is a first for Guernsey’s government but after Thursday’s trial run, we are confident it will be an effective way of holding the meetings remotely.

"Just like all other parts of the States of Guernsey we’ve had to adjust to solutions such asremote working. We’ve had to work hard, work together and work inventively to do it, and that includes everyone from the staff who organise and administrate the meeting, the States’ digital partners who’ve provided us with solutions to allow remote working, and of course States Members themselves."

Would you lend the States money?