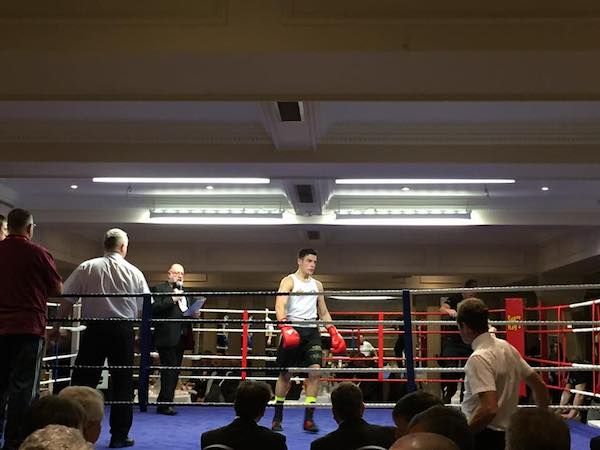 The States of Alderney have made the unusual step of issuing a grant to a local sportsman.

Boxer Billy Le Poullain is currently in Australia where he is competing for Team Guernsey at the upcoming Gold Coast Commonwealth Games.

The States of Alderney Finance Committee has said it recently agreed the grant to support the island born and raised boxer as he prepares to compete on the international stage this April.

Mr Le Poullain will be the first boxer from the Bailiwick to compete at the Commonwealth Games and he is currently preparing for warm weather training to ensure he is ready for his first fight on 5 April.

Before he left for Australia, Mr Le Poullain met the Chairman of Alderney's Finance Committee, Tony Barnes, and expressed his gratitude in person. He said “I am extremely pleased and grateful for the funds which will help me immensely, and to have the support of the States of Alderney is just amazing.” 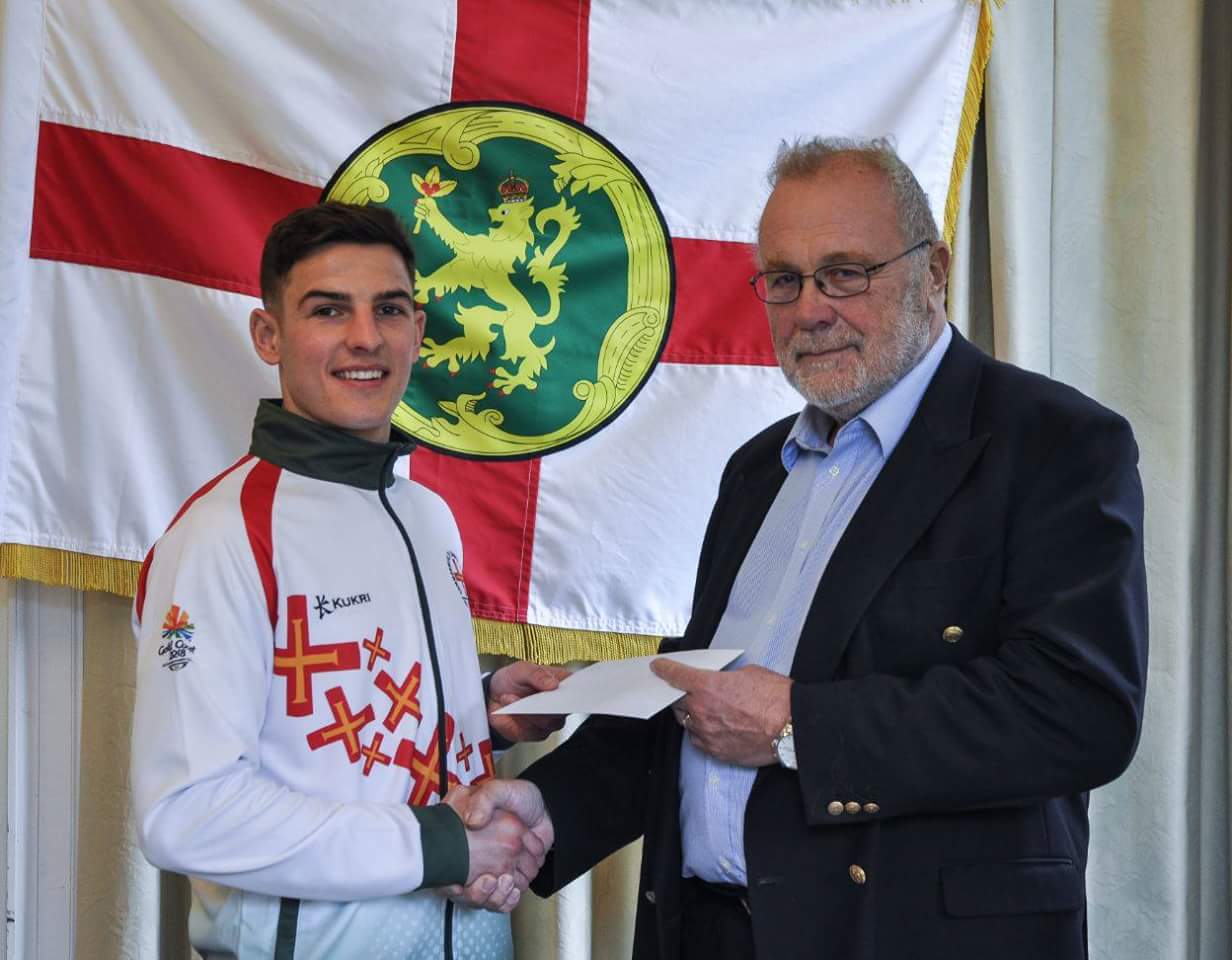 Mr Barnes said “We, the States of Alderney, wish Billy every success at the Commonwealth Games and we hope the grant funding goes some way of assisting him as he aims to not only bring back a medal but to have continued success in the sport for years to come. I’m sure everyone here in Alderney will be watching and cheering on Billy as he competes.”