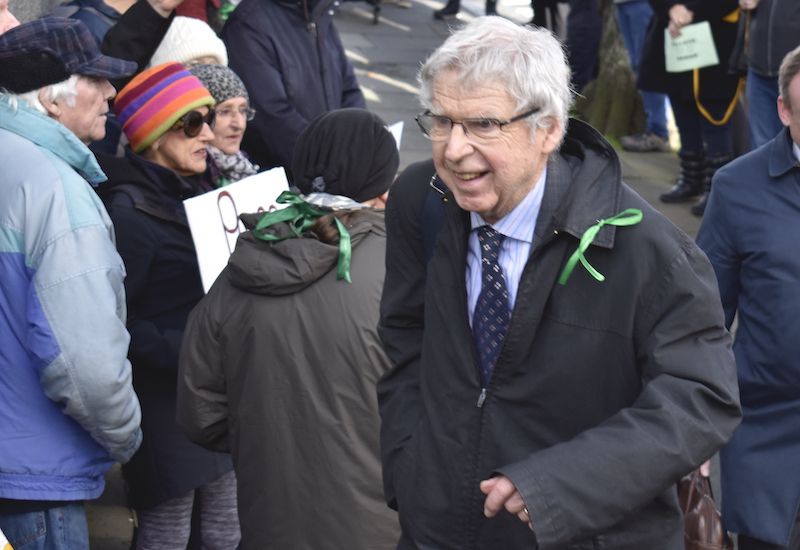 A three-school model that was put forward to replace Education's one-school plans has failed to gain support in the States today.

Two members of the previous Education Committee, David De Lisle and Paul Le Pelley, proposed a model with three 11-16 schools, a single sixth form centre at Les Varendes; the current Grammar School site, and the retention of the Guernsey Institute.

However, it was soundly rejected by the Assembly earlier today, by 24 votes to 11, meaning that debate continues on the other amendments to the original "pause and review" requete tomorrow.

In his plan, St Sampson's and Les Beaucamps would continue as they are, La Mare de Carteret High School would be rebuilt and Les Varendes would be a dedicated sixth form centre.

"There's no reason why we cannot carry on with what we are doing" he told the States. "Let's get on with it - we have our education estate set up and running." 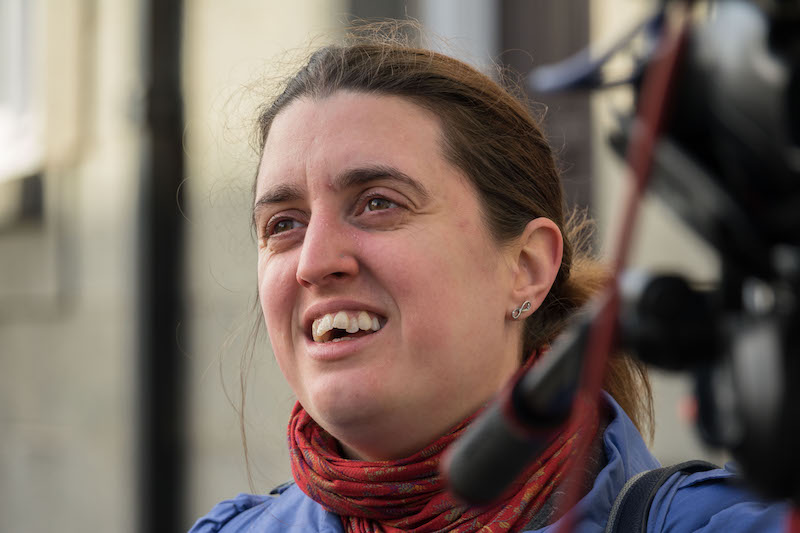 Pictured: Deputy Emilie McSwiggan, who seconded the amendment in Deputy Le Pelley's absence, said it was a better solution to the requete than a pause and review, which would send the States into the "abyss".

However, the three-school model was criticised as a thing of the past.

Although some pro-one schoolers supported the amendment in the hope of a direct face-off between the one school and three school models, Education Vice-President Richard Graham said Deputy De Lisle's idea was perhaps the worst possible scenario.

"I think this model is a model for the past millennium. It never worked then and I cannot see why it should work in this one."

Deputy Mary Lowe said she had long fought for La Mare to be rebuilt, but this was the wrong way to go about it.

"We are in the situation we are in because we designed the one school over two sites model on the floor of the house."

Creating another education model in such a way, without a pause, review and engagement with the profession, would be bad governance and decision-making.

The debate on the future of education is set to continue tomorrow, with several more amendments to come before the "pause and review" requete is voted on in its entirety.

Posted by Laura Anderson Mancini on Feb 28th, 2020
Can Richard Graham expand on his comments? When he says it never worked and would never work now? In what way did it not work? I see an island of relative educational excellence. The Gramnar was not only rated locally but nationally...David de Lisle's suggestion is excelkent and why Mary Lowe feels we require a whole new stage of research and reporting defies me. They have been researching for years. It would not take much to put de Lisle's plans into action. Abolishing the scholarships to the Colleges was also extremely shortsighted. The States saved a great deal if money putting high achieving pupils into these two schools. Their current path has and will continue to be th most expensive white elephant in island history.
To place a comment please login Login »

Home work starts to get schools ready for next term