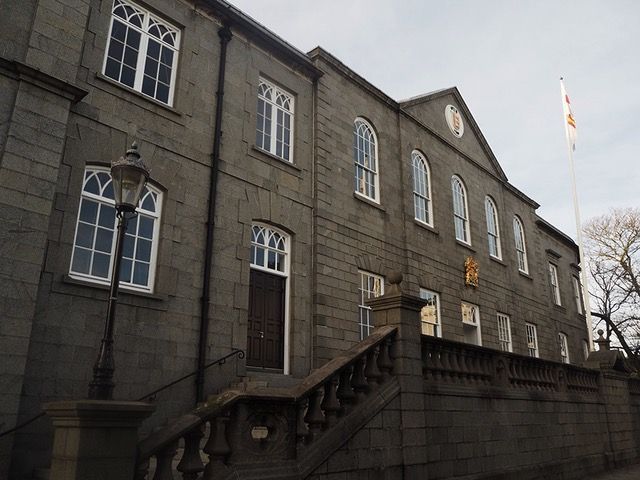 The woman in charge of overseeing any complaints about States members' behaviour has quit her role.

Judy Beaugeard has been a member of the Code of Conduct panel for more than a decade and its Chair since March 2017. She said she wanted to focus on other interests.

"I have been honoured to serve on the panel since 2007 and to chair it since 2017," said Mrs Beaugeard. "However, my music teaching business has become much busier recently and I cannot do justice to both roles."

The Bailiff Sir Richard Collas expressed his thanks to Mrs Beaugeard for all of her years of service on the panel.

The appointment of a Chairman, Deputy Chairman and eight ordinary members of the panel is a matter for the Presiding Officer, a role that Sir Richard also holds.

The process of appointing a successor will now commence and an appointment announced in due course.

Mrs Beaugeard will remain in post until her successor is appointed.

The panel itself has had a busy start to the year, with two complaints lodged by Deputy Dawn Tindall against Deputy Neil Inder, and most recently a complaint by a member of the public against Deputy Lyndon Trott just last week, which was ruled to not warrant any further investigation.