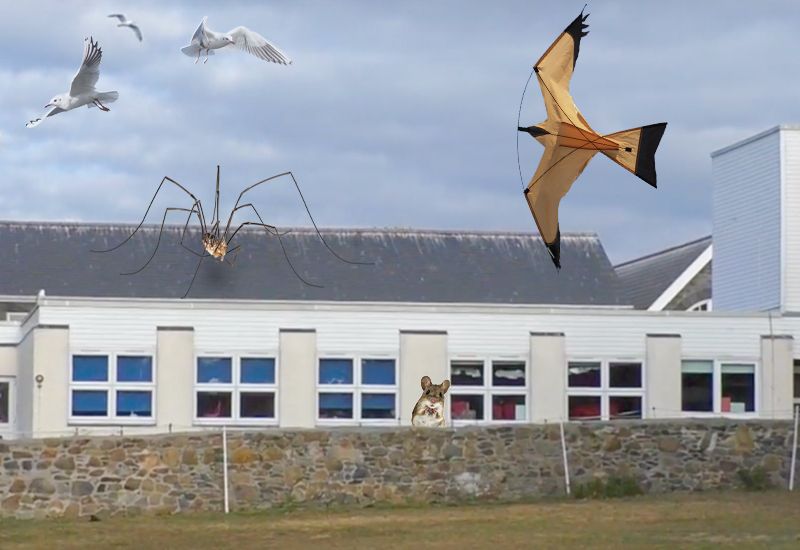 Steps are being taken to tackle the problem of nesting gulls at Vale School, starting with the removal of empty nests and deterrents to scare them off.

The issue was brought to light last week after an anonymous resident complained to the douzaine about the incessant noise made by seagulls nesting at the junior school and a field immediately to the east of it.

According to them, the sound of a "farting field mouse" was enough to rouse the seagulls from their slumber and wake up residents from theirs.

Fellow residents John and Min Henry have also shared a video showing the gulls squawking through the early hours of the morning.

A spokesman for the States said they were aware of the problem and were taking measures to combat it.

“Various steps have been taken to deal with the seagull situation at Vale School," they said.

"Four empty nests have been removed and plans are in place to remove the remaining nests once the gulls have vacated. 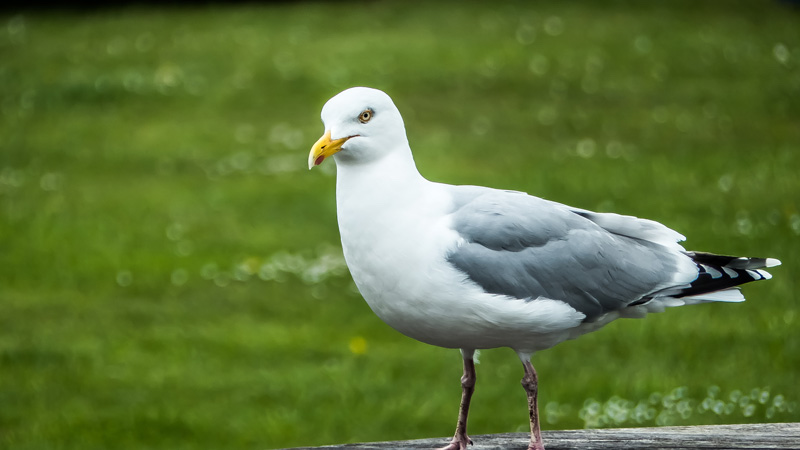 Pictured: The gulls which congregate by the school are said to start squawking as early as 4:00am in the morning.

"Longer-term we are looking to install ‘Daddy Longlegs’ deterrent devices on top of each of the roof lights together with a tethered hawk kite which scares pest birds off crops and roofs. These will deter the seagulls from nesting in the future but unfortunately these can’t be installed until all the nests have been vacated."

The anonymous resident had claimed that the nesting seagulls had caused damage to the school premises itself.

"We are not aware of any damage to a classroom ceiling," said the spokesman. "Once the vacated nests are accessible we will conduct a thorough inspection of the affected areas to ascertain any damage which may have been caused."

Pictured top: Vale School, as taken from The Henry's video, with the addition of a daddy longlegs and a tethered hawk kite.

Parish elections will go ahead