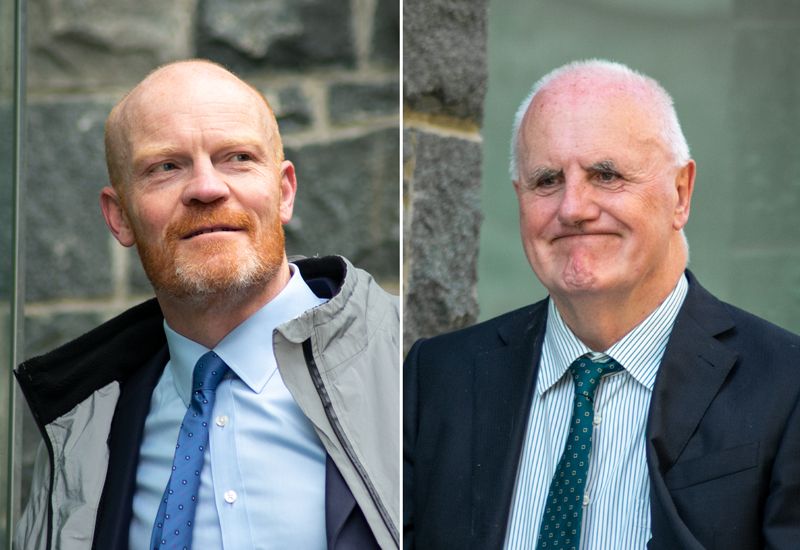 A Deputy has quizzed the President of Policy and Resources on the rules around terminating employment in the civil service.

Deputy Gavin St Pier posed four questions to Deputy Peter Ferbrache, seeking more clarity on the rules of procedure and whether P&R will be following ‘best corporate practice’ in releasing the public costs accrued through the dismissal of senior staff.

“Can the Committee confirm that any costs incurred in terminating any employee whose annual remuneration details are disclosed in the accounts, will, in accordance with best corporate practice for disclosure, be disclosed in the States of Guernsey’s annual accounts,” asked Deputy St Pier.

Deputy Ferbrache said that would not happen: “In accordance with data protection principles, and employment law practice, any employee receiving a termination payment may reasonably expect the existence of such an agreement, and details of it, to remain confidential.”

“For that reason in particular, any such payments which identify an individual’s remuneration have not featured in the States of Guernsey’s annual accounts." 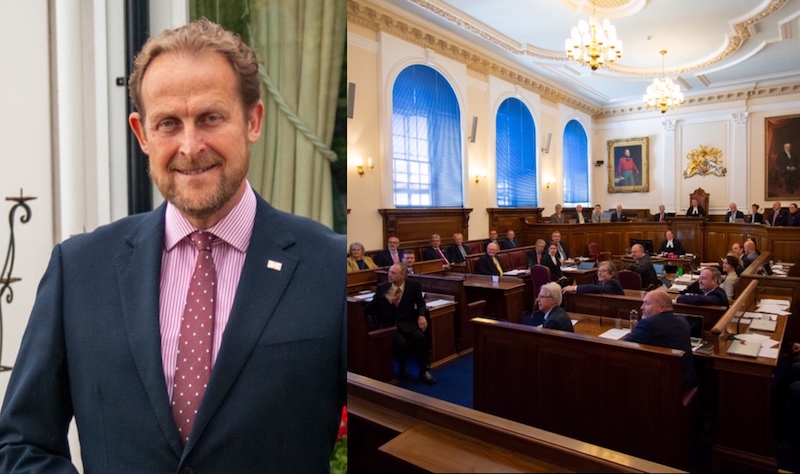 Pictured: Deputy Ferbrache insisted that the ex-CEO’s dismissal was handled ‘properly’ by P&R.

Express asked the States of Guernsey for the reasons for Mr Whitfield's immediate departure and how much it cost to remove him, questions which were answered with ‘no comment’.

Deputy Ferbrache has previously claimed responsibility for the change at the top of the States, saying that the Committee "recognised the need for a change in senior leadership and have taken action to bring this about".

He was told that the States of Guernsey, in its role as employer, will not speak publicly on employment matters concerning individual members of staff.

He has now sought to ask more generalised questions on employment procedures within the States of Guernsey, including whether formal legal advice is sought before a Committee terminates any individual's employment.

“Legal advice is sought and received by Committee where appropriate," said Deputy Ferbrache. "Any legal advice sought or received by the Committee (or the States of Guernsey more generally) concerning employment matters is subject to legal privilege, which is maintained at all times."

P&R confirmed that it has authorised financial settlements in the past, however specific questions about any settlement or compensation paid to Mr Whitfield have been shut down.

Posted by Robert Williams on Oct 25th, 2021
The public has a right to know how and where their money is being spent. If a person doesn’t want the public to know their remuneration, they shouldn’t work in the public sector.
To place a comment please login Login »

Dr Brink: "This is the most significant variant we have encountered"

CCA Chairman out of self-isolation and says: "lockdown rumours are completely unfounded"