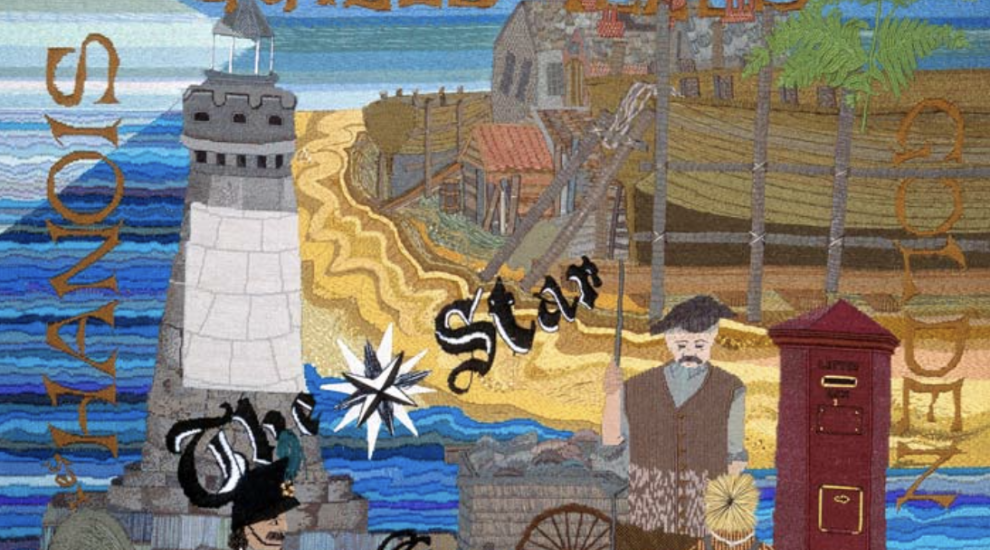 The States of Guernsey have refuted claims that funding for the development of Castle Cornet has been pulled.

It follows a READER LETTER published in Express earlier this week where the Chair of the Guernsey Tapestry Gallery claimed: “States funding, for the necessary refurbishment of the Castle… was withdrawn.” This, said Ian Hunter, has exacerbated the charity’s struggle in finding somewhere to exhibit the Bailiwick of Guernsey Tapestry.

The States funded the use of the Jenneth Fitzgerald Room at St James in 2001 and says it continues to work with the Museum Service to “retain and display pieces of the island’s heritage”. 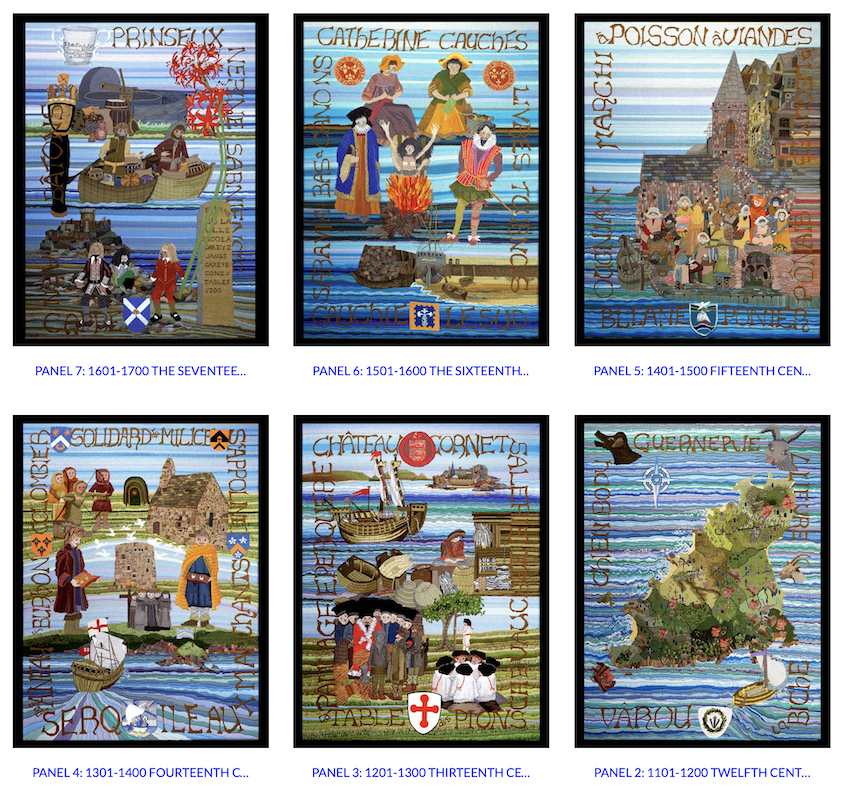 Pictured: The Bailiwick of Guernsey Millennium Tapestry illustrates 1,000 years of local history through a series of panels.

"The Trustees of the Tapestry have, over the past two or three years, in trying to find another suitable location and to secure the long-term future of the tapestry, been in discussions with The Guernsey Museum Services,” said Mr Hunter. “During these discussions, we identified two ideal locations, Castle Cornet, and the Guernsey Information Centre.

"The GIC’s future is in a state of flux with no one being able to give any indication of what the States have in mind for it, nor any timescale.”

The Head of Heritage Services, Culture & Heritage, has refuted these concerns.

“While the Museum Service, and the wider States of Guernsey, is always keen to retain and display pieces of the island’s heritage, at this stage, we have not been able to find anywhere suitable for the tapestry outside of St James, despite looking at a number of options.”