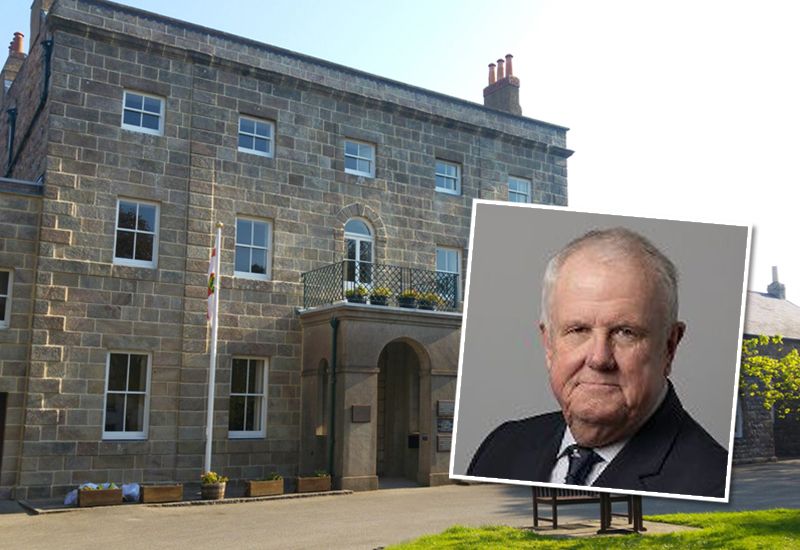 A data breach has led to the States of Alderney being formally reprimanded by the Office of the Data Protection Authority.

In May last year, the former Warden of Alderney’s Bird Observatory submitted a complaint to the Authority after the termination of his employment was published in a States’ Billet before he was informed.

John Horton told Express last year: "I discovered that my contract of employment had been terminated after it was published in a Billet by a States' member. The first I heard of it was from people who contacted me after reading it.”

The Chairman of Alderney’s General Services Committee, Boyd Kelly, took responsibility for the blunder after a Code of Conduct complaint was made against him. He was cautioned in accordance with the Code. 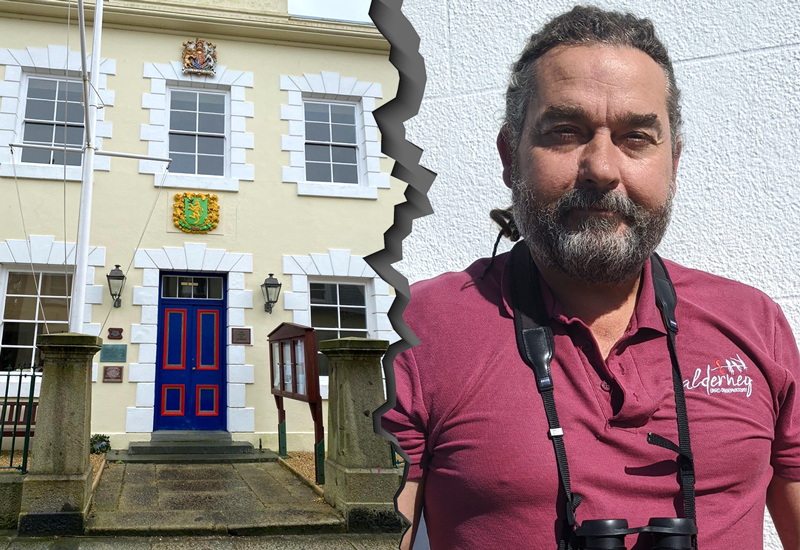 The incident was investigated by the Authority. It found that the Billet was published externally and was publicly accessible. Mr Horton was not named, but the Authority concluded that “due to the unique nature of the position, [his] identity was immediately apparent".

The Authority found that the States of Alderney failed to comply with the law and imposed a formal reprimand.

“The way in which information about individuals is handled has the potential for significant impact and harm, especially in a small jurisdiction,” said the Bailiwick’s Data Protection Commissioner, Emma Martins.

“We are grateful for the open and honest way in which the Controller in this case responded to and acknowledged the error and hope it prompts a broader review of data governance standards to prevent further incidents.” 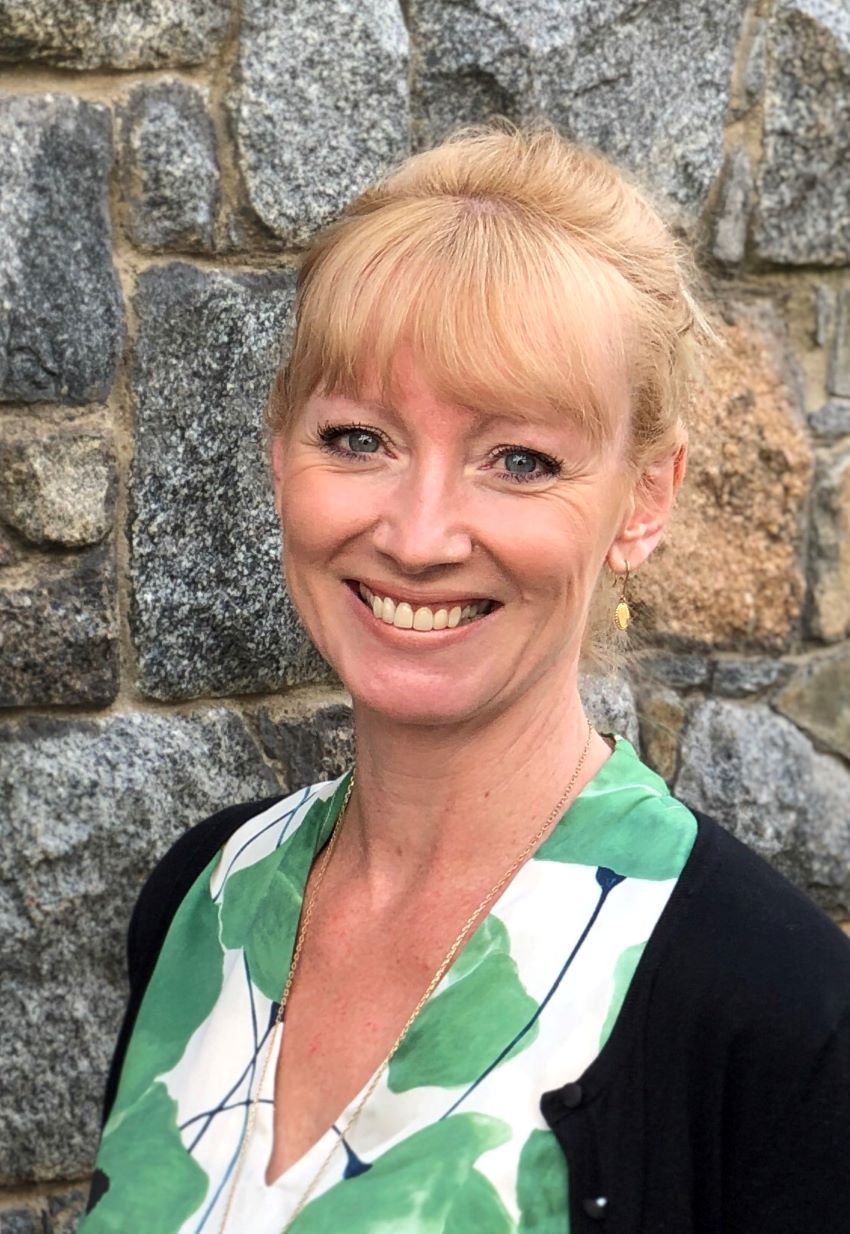 Pictured: Emma Martins, the Data Protection Commissioner, explained why a formal reprimand had been issued.

The States of Alderney responded to the reprimand and accepted the Authority's ruling.

“The Code of Conduct hearing drew a line under this unfortunate event and we accept the Authority has its own role to play on behalf of individuals and organisations by conducting its own review,” said the States.

“We fully accept the Authority's conclusions. We have understood where we must adjust our processes and we have provided detailed guidance to the civil service and officers of the States to mitigate any future breach.

“Neither the States of Alderney nor the Chairman of the General Services Committee have any further comment on the matter.”