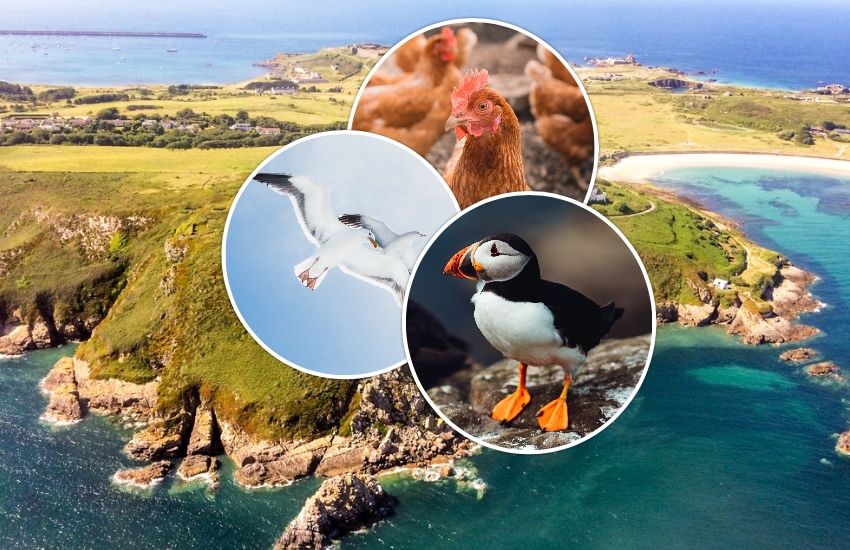 As the avian influenza H5N1 (bird flu) outbreak in the UK and Northern France continues, the States of Alderney General Services Committee convened a meeting with experts to develop a response strategy.

Poultry owners in the island have been asked to prepare for the possibility of an outbreak in the island. The States have also identified a “major threat” to the island’s “internationally significant seabird colonies”.

The highly pathogenic virus has been confirmed in captive birds, poultry and wild birds in England, Wales and Scotland. There are currently seven active "disease control zones" in England, where avian flu is confirmed or suspected in poultry or other captive birds. 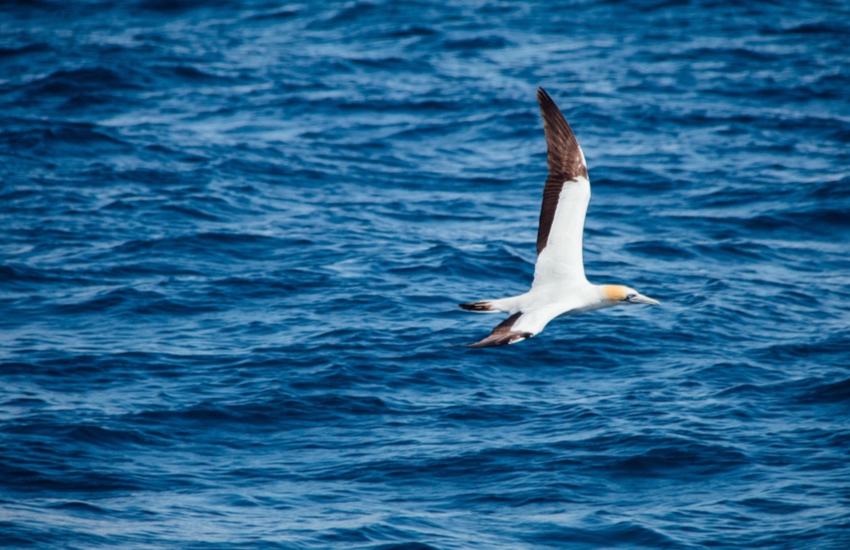 Pictured: The virus can be contracted by all birds including water fowls and sea birds.

The virus was confirmed in Jersey in February after two dead buzzards tested positive.

Poultry are susceptible to the disease, which is spread through contact with infected birds or their excrement.

To help protect flocks, the States’ Vet has advised that water and feed be covered to ensure wild birds cannot access them.

The States has warned owners that “failure to take adequate precautions not only puts your flock at risk, but also other people’s flocks and Alderney’s internationally significant seabird colonies”. 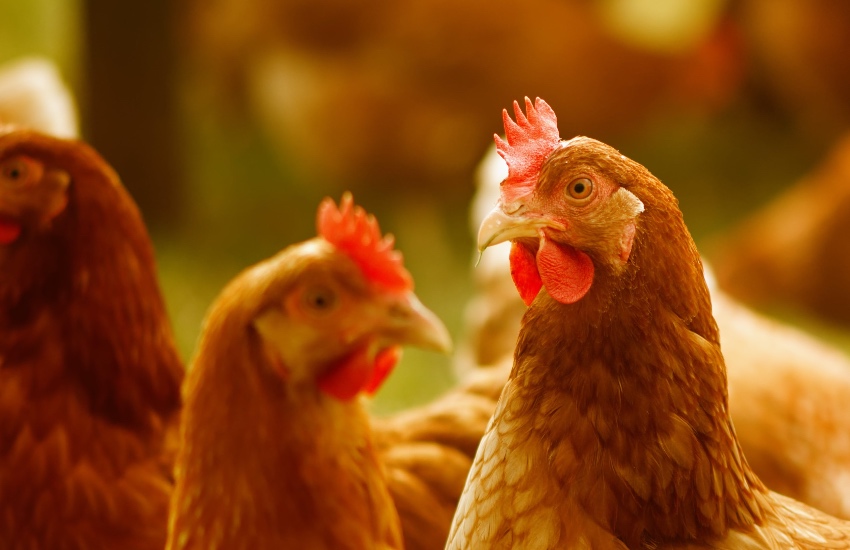 Pictured: Poultry are particularly susceptible to the disease.

While there is currently no evidence of an outbreak on the island, the public are asked to remain vigilant.

Any dead waterfowl or seabird, or five-or-more of another bird species found dead together, should be reported to the States Public Works department on 822408.

If appropriate, the dead bird will then have samples taken for testing for the bird flu virus. The bird would then be safely bagged and removed by trained operatives for disposal.

In a release issued by the States, it said the risk of humans catching the infection is “low but not negligible”. 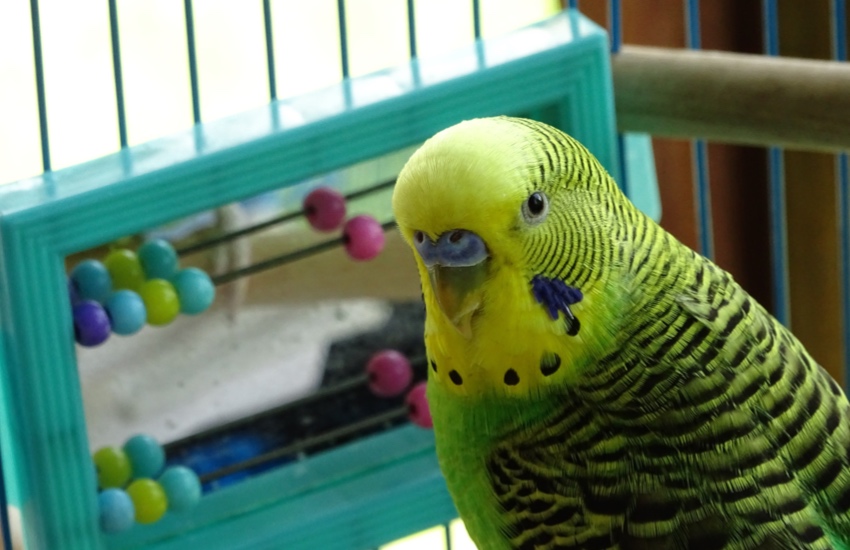 Pictured: Domestically pet birds can catch bird flu if they are in direct contact with an infected bird or its excrement.

“To minimise the risk of infection spreading, please do not touch any dead or injured birds and ensure dogs do not approach them," said the States.

“The public is also advised not to visit offshore islets to reduce the risk of spreading the infection to seabirds. Protocols for organisations performing ornithological work on islets are being prepared to ensure biosecurity.”

The States said it is “closely monitoring" the outbreaks in France and the UK and will issue further advice if the situation were to change.