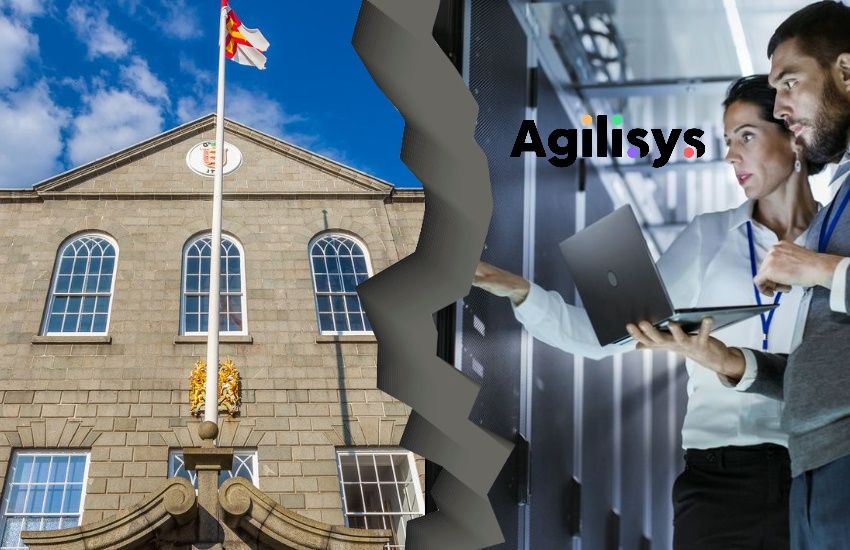 A political review into the contract with the States’ IT services partner, Agilisys, has been launched by the Scrutiny Management Committee - it will focus on whether the digital services transformation agreement is providing “value for money”.

Agilisys were approved by the States in 2019 to overhaul legacy IT systems and to improve digital access to public services over a 10-year period at a cost of £200million to the taxpayer.

But now Scrutiny wants to evaluate several aspects of the relationship between the States and its official IT partner, including public satisfaction with its services, levels of investment into critical infrastructure, and whether the contract has been physically and cost effective.

They are initially calling for evidence from interested parties, including members of the public, to contribute to the review before interviewing key stakeholders and holding public hearings. You have until September 16 to make representations to the committee.

Deputy Yvonne Burford, President of the Scrutiny Management Committee, called the IT contract “the most significant undertaken by the States of Guernsey to date…  my Committee believes it is of vital importance that this review provides an update on the delivery of the objectives with a specific focus on performance against the contract and value for money”.

Agilisys have previously insisted that it conforms to various economic benchmarks within its contract to control the spending of public money. 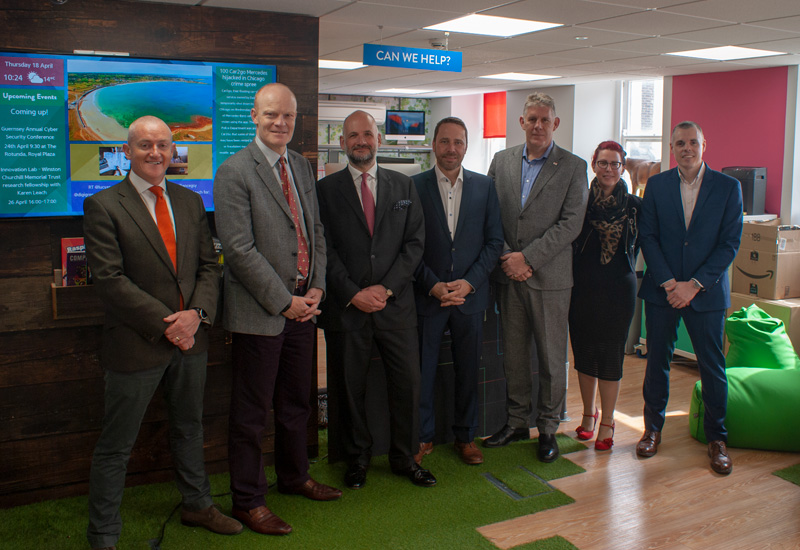 Pictured: The States entered a 10-year agreement with the IT firm in 2019.

After Agilisys was selected as the preferred IT partner in 2019, it’s CEO, Richard Hanrahan, said: “As a proven strategic transformation, digital and technology partner to the public sector, our focus is placed firmly upon delivery of services that deliver tangible outcomes and benefits, for our customers and the communities we serve.”

It introduced SMART Guernsey in 2020, which, among other things, has delivered digitised medical certificates for sickness benefits, the planning permission portal, and an online driving licence and vehicle registration service.

It also heavily assisted with data processing throughout the pandemic, including the installation of the track and trace programme, and processing vaccine receipts.

Agilisys told Express last year that the firm’s digital mission was around 50% complete. It remains unclear if any tangible savings have been realised by the relationship so far, but Mr Hanrahan said success would be achieved if the firm honoured its contract by handing back services to the control of the States by 2029.

Last September, the senior civil servant with responsibility for the agreement, Colin Vaudin, resigned from the States’ suggesting he had delivered what was asked of him. The CEO of the States' who signed the contract with Agilisys, Paul Whitfield, was removed from his post just months before Mr Vaudin's departure. 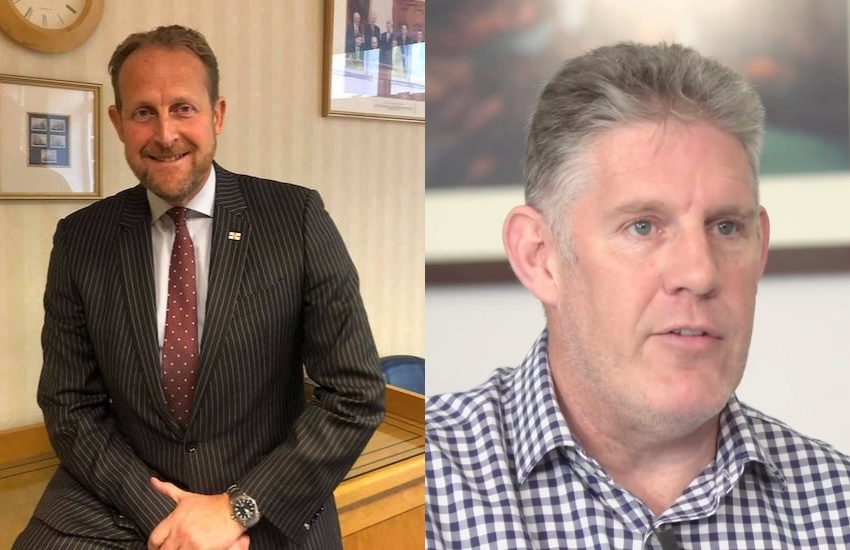 The Scrutiny Management Committee intends that the review makes evidence-based recommendations for future action as appropriate, which will ultimately be detailed in a publicly-released report.

Deputy Burford added: “When signed the contract was hailed as marking a major milestone in a 10-year agreement to modernise the States' IT systems. The transformation programme was designed to improve service delivery of public services through the adoption of digital technology delivering improved access and operational efficiency.

“The States was also assured the partnership would offer significant opportunities for the business community, entrepreneurs and students through development the Island's tech sector.”

To find out more, and to make a submission, click HERE.

Resolution IT now has more than 50 staff