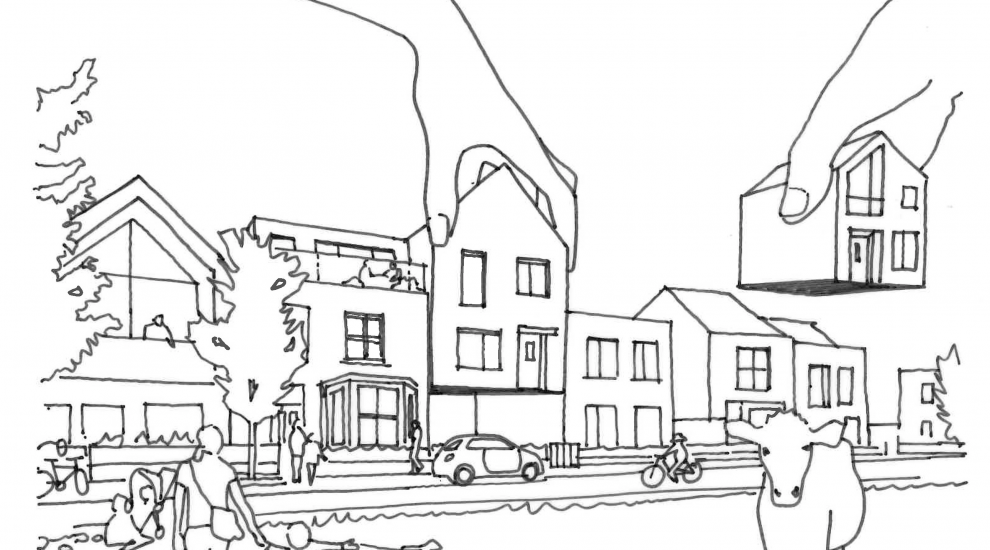 A local architect is promoting a “fresh perspective” on the lack of affordable housing in Guernsey, by championing community self-build housing as a potential solution.

Charlie Hodder from PF+A Architecture hopes to ignite debate on community housing and has proposed three models that he thinks could work in Guernsey.

"There has been a lot of focus on speeding up delivery of homes but I'm not sure just delivering more homes will solve the problem," said Mr Hodder.

"I think we need more debate about the kind of homes that best serve the community."

Senior Officers at the States were recently tasked with investigating the viability of prefabricated homes as a rapid-fire response to the island's housing crisis.

"The building industry in Guernsey already employs pre-fabrication and modular construction methods, but it does not necessarily result in more affordable social housing or private sector housing," said Mr Hodder.

“The big problem we have in Guernsey is scarcity of appropriate land. So perhaps the States' Housing Action Group could look at providing some States-owned land for community self-build housing,” he suggested. 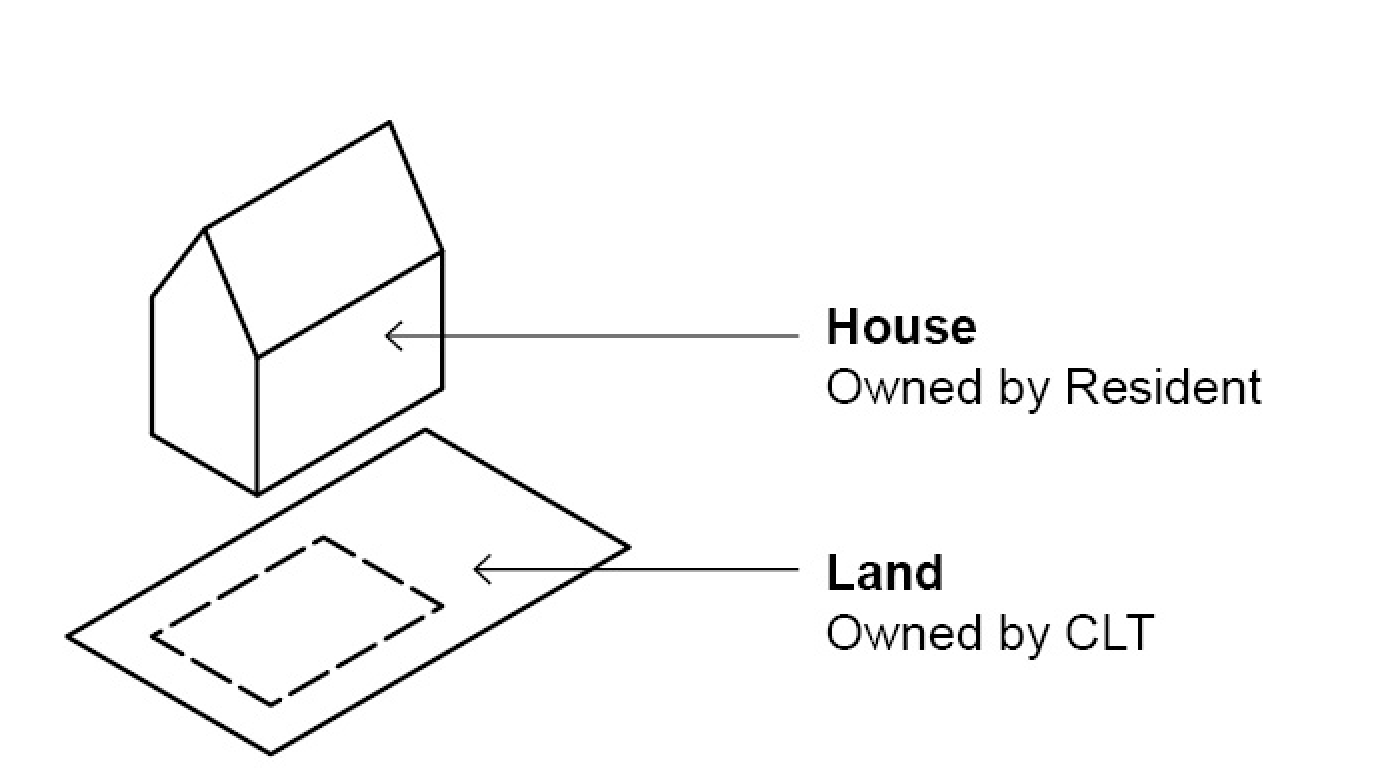 Express spoke to Mr Hodder, breaking down the three proposed housing models that he says would give people more choice and the ability to build their own homes.

A Community Land Trust removes the value of the land from the equation, allowing a group of people to develop and manage a piece of land.

“CLTs are managed as non-profit organisations to act as long-term stewards of housing, ensuring that it remains genuinely affordable, not just for now but for any future occupier,” said Mr Hodder.

This model sees a group of people create their own neighbourhood, with shared facilities and a community ethos.

“This multi-generational living approach would be ideally suited to Guernsey with an ageing population that will be dependent on having younger people around to help out.” 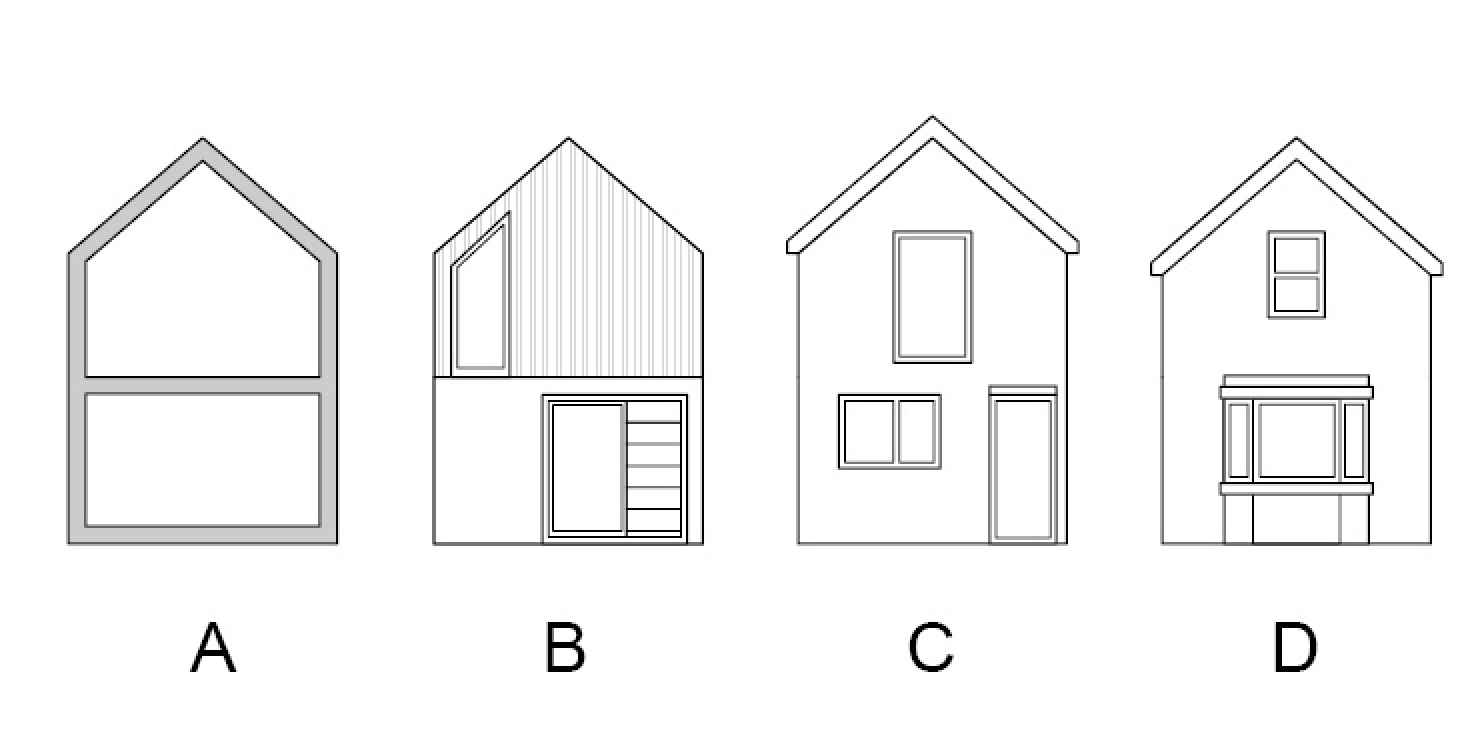 “Custom-build homes allow you to work with a developer to help deliver your own dream home,” said Mr Hodder.

“The developer may provide a serviced plot with all the infrastructure in place for you to self-build from, or they may manage the construction of your home tailored to match your individual requirements.”

Mr Hodder explained how Guernsey is the perfect place to implement these models, as the small community is well placed to provide plenty of support to people building their own home.

“There would be plenty of potential self-builders out there, it just takes a willingness for people to come together behind the idea and for the States to recognise the benefits and make it happen."

It’s understood that the President of Employment and Social Security, Deputy Peter Roffey, will be meeting with Mr Hodder to discuss his thoughts for the future of affordable housing.

In the meantime, Mr Hodder wants to see the creation of a community group to bring these ideas forward and welcomes contact from any interested members of the public.