Starting the conversation for guest workers 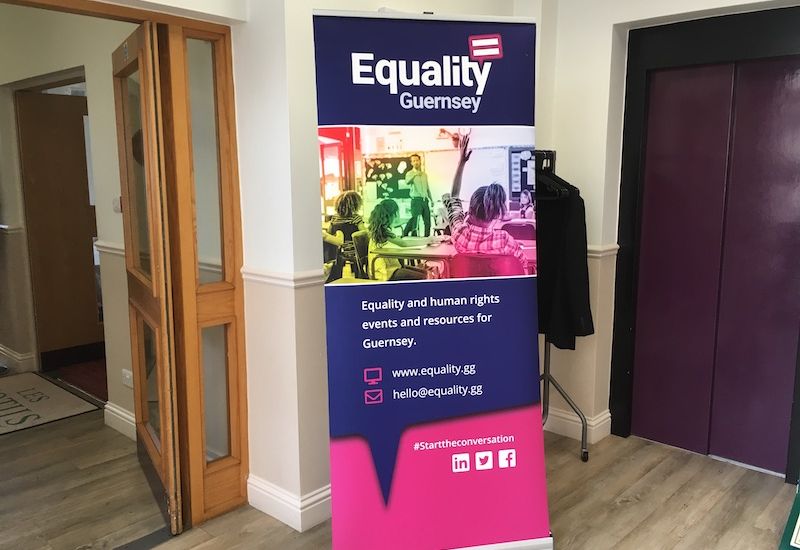 Starting the conversation for guest workers

Steps have been made to highlight some of the difficulties guest workers face when they come to live and work in Guernsey.

An interactive workshop took place yesterday at Les Cotils, exploring the guest-worker system, discussing the benefits they bring to the wider community and exposing the challenges that have faced some workers since the introduction of the island's new population management regime.

As part of the Equality Workshop Series, the aim was to shine some light on the difficulties and even discrimination that guest workers can be subjected to with regard to employment, housing, access to healthcare as well as the general sense of social integration into the island community.

The Honory Consul Representative for Latvia, Lilita Kruze, wishes to inform and educate the wider island community on these concerns.

Although the island is experiencing an increase in guest workers from Poland, she says we have seen a substantial decrease in disillusioned migrants from Latvia over the last five years from 5000 to 2000, reportedly due to “poor treatment”.

“Today is about starting the conversation and bringing awareness, which is good, but next is action,” she said.

Ms Kruze said she wanted the improvements made in Guernsey in the coming years to be for all its inhabitants not just those who were born in the island.

“The aim that Guernsey has to become one of the happiest places to live by 2020 would be great, but I hope to see this become a reality for everybody,” she said.

She stressed that this push is about workers not necessarily realising what rights they hold or are entitled to.

The main concerns relating to employment were employees being paid under minimum wage and working long hours which Ms Kruze says consequently filters into health and safety issues as well as bad integration into society.

Express previously reported on the draft General Housing Law complied by the Committee for Environment and Infrastructure.  It aims to tackle houses of multiple occupancy by proposing a minimum standard for all rental properties to meet which includes a reasonable degree of thermal comfort, a reasonable state of repair and modern facilities.

President for Environment Deputy Barry Brehaut spoke to Express in April describing this report as essential.

“Environment and Infrastructure will seek to ensure we have a register of private landlords, along with a rent deposit scheme so families or individuals do not lose deposits and will benefit from other measures,” he said.

A Citizen’s Advice Guernsey report from earlier this year showed that issues relating to race/ethnicity formed the highest percentage of perceived reasons fordiscrimination and harassment in the workplace reportedly present in 56% of all relevant cases.

Changing the Structures of Racism