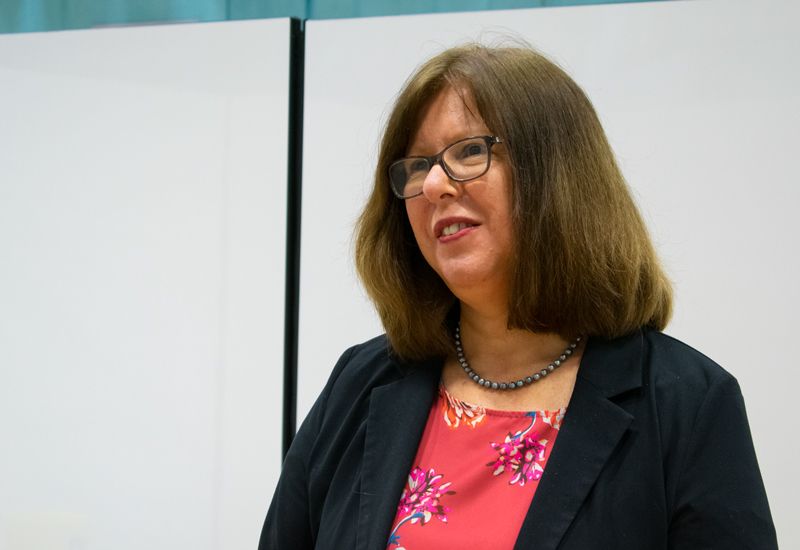 Today will bring much-awaited answers on the island's move to Stage 2, following heavy hints that restrictions will start to be relaxed next week.

Members of the Civil Contingencies Authority spoke in-depth about what Stage 2 would mean for islanders earlier this week, but stopped short of officially confirming the date on which further restrictions will be lifted.

A major change has already been announced this week, with schools set to re-open on Monday 8 March. However it was an unconfirmed decision that dominated the panel's speeches at the latest briefing, as members spoke in great detail about how Stage 2 would work.

Tomorrow at 1pm the CCA will announce its decision on when Guernsey should move to Stage 2. With the Stage 2 guidance out in advance, Dr Brink has been answering some of your questions around bubbles, gatherings and going out for food. Go to https://t.co/uoshk9uezE for more. pic.twitter.com/AOAlf7N8SG

A decision on aligning the start of Stage 2 with the re-opening of schools was made at a CCA meeting yesterday [Tuesday] and will be announced today.

“The move to Stage 2 will be a big step towards normality,” said CCA Chairman Peter Ferbrache on Monday, giving a strong indication of the authority's preparedness to start unlocking more aspects of everyday life.

“This will be a big test, to see if it sparks a rise in cases of Covid-19 and to see how effectively we can find them and control them."

He said the early announcement of Stage 2 measures was necessary to help businesses prepare for the ease in operating restrictions.  These details can be found in more detail HERE.

There are now only 13 cases of Covid-19 in Guernsey, following an update last night.