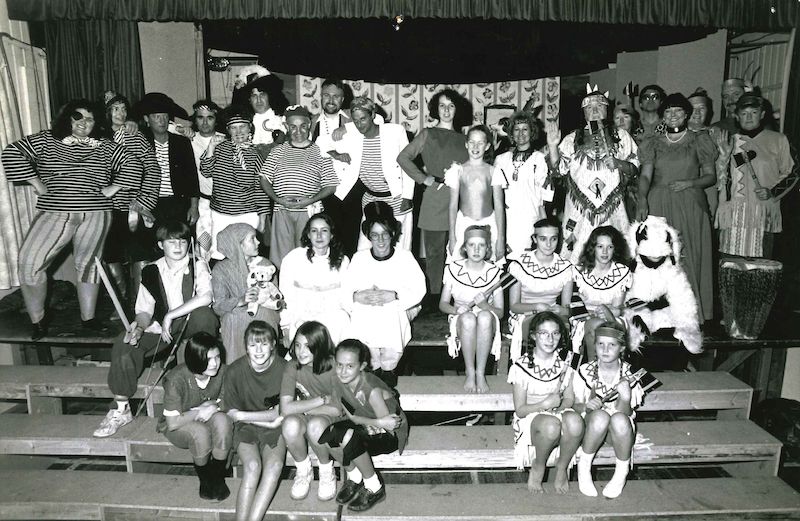 The St Stephen's Players are welcoming some familiar faces back to the stage this month to celebrate the company's 60th anniversary.

Actors from past St Stephen's performances will be returning to the community hall stage, along with some new members, for a one-off Diamond Anniversary Variety Show.

The special performance will feature some well-known musical numbers along with "plenty of comedy and am-dram mayhem".

Producer and director Chris Dragun said: "We have songs, we have dances, we have comedy sketches, we have some funny poems and some serious poems. There's 19 different acts so it should be good.

"We've managed to get back some of the old players - some of them haven't been on stage for thirty years! And we have some of the people that were in the very first pantomimes but have come back to make an appearance. We've also quite a few new members come in as well so it's a good range." 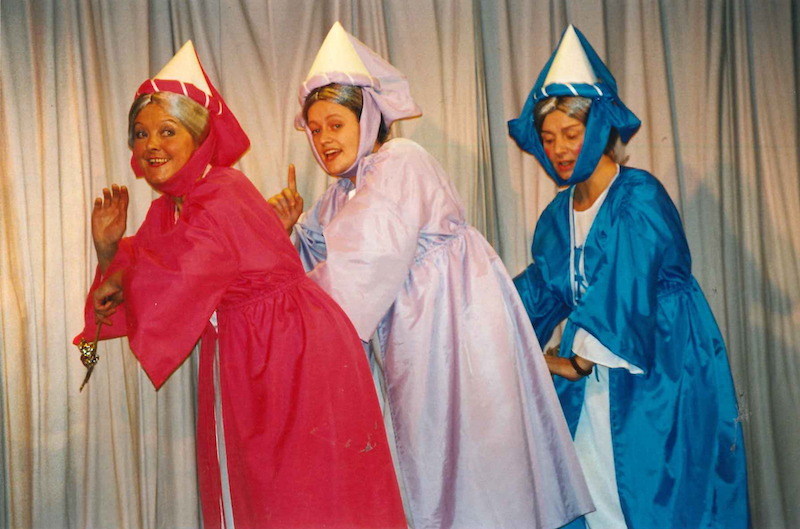 The St Stephen's Players have put on many productions at the community hall over the years, as well as some shows at the Performing Arts Centre.

"I didn't think we were going to survive last year," said Lesley Perchard who has been a member of the company for 30 years. "Then Tristan Boscher took up and did a brilliant Cinderella pantomime back in the hall - we couldn't afford the Performing Arts Centre anymore.

"I just love it because it's a very small company. We're a company of friends and we just all understand that if somebody doesn't open the curtains or somebody doesn't do the lights or put the chairs out, you can be as precious as you like on stage but you're going nowhere," she said. "We're a company and we're a team and that's the way it is." 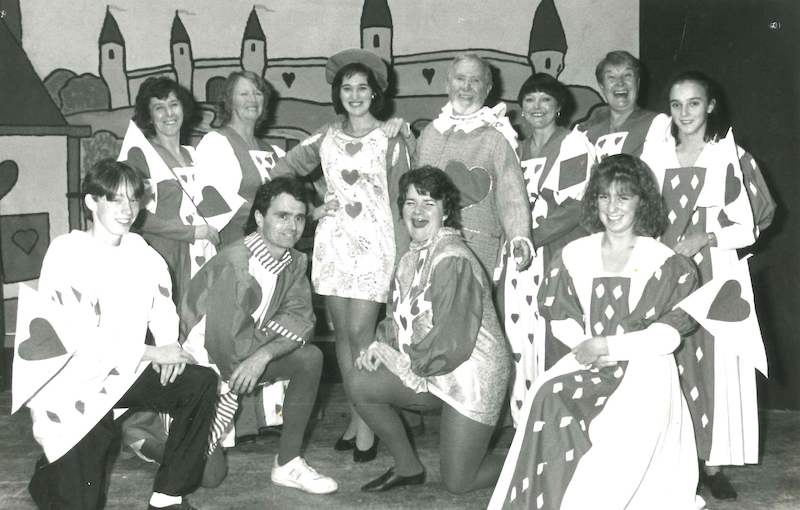 Mick Falla first joined the company in 1975 and has played the dame in the St Stephens pantomime five times. After taking a few years break to work backstage he is returning to the spotlight for the special show: "The first pantomime I did was Aladdin. I was Wishee-Washee and I've been involved with the Players ever since.

"I've always enjoyed doing pantomime. We've done some good farces as well, we've done some old-time musicals. We've done all sorts of things really. We have a good name and we seem to be as strong as ever at the moment." 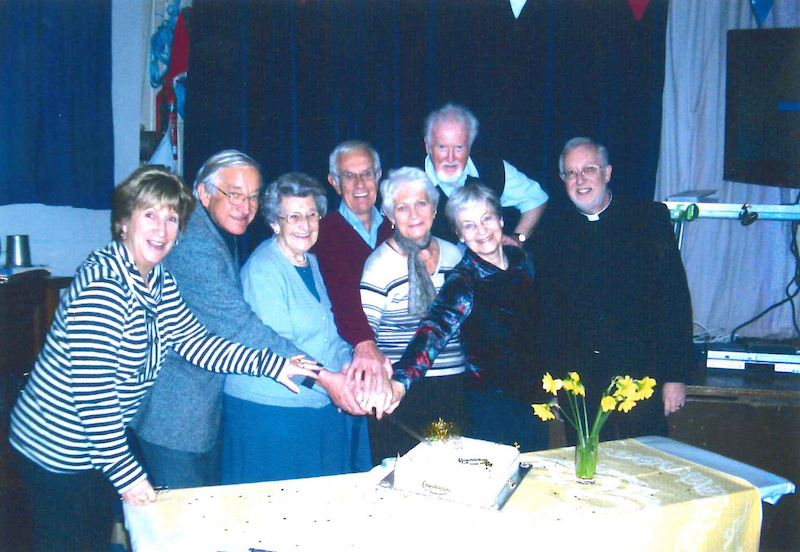 Pictured: Some of the founders and members at the Golden Anniversary celebrations in 2009.

Another familiar name returning to the stage this month is Lee-Ann Hawkes, who is known for her vocal performances at local events.

"I was part of the St Stephen's Players many years ago when we did Sinbad, and I was actually Sinbad," said Ms Hawkes. "That must be a good ten plus years ago now! I've been to see many shows here and, considering it's very small, they do such a great job and it's definitely going to be worth coming to see the show.

"I always remember my grandmother telling me that she used to come with my parents to see pantos here, so it's always been a small group but they always but on big productions. I love it."

The Diamond Anniversary Variety Show will take place on 29 March at 19:30 at the St Stephen's Community Centre. Tickets are £14 including cake and drinks and you can email info@ststephensplayers.com to book.