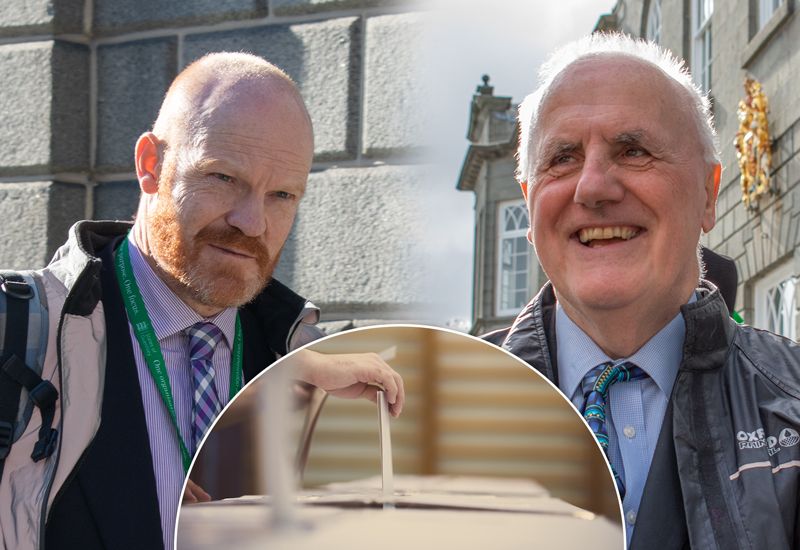 Deputies Gavin St Pier and Peter Ferbrache both enjoyed success at the ballot box last week, however public opinion is divided on who the States should elect to lead the island through the next four-and-a-half years.

Express spoke to members of the public in the High Street about who they would like to see take the Chief Minister role ahead of the voting on Friday. Those in favour of Deputy St Pier suggested that the huge amount of public support he received in the election makes the choice "an obvious one."

"I think they both have a lot of experience and would be good in the role, but I voted for Gavin because I knew he would be going for Chief Minister," said Alex, 27. "With everything that's going on with covid and Revive and Thrive, I think it makes the most sense to let him carry on."

Response to the pandemic was on a lot of people's minds as they made their choice, with many praising his leadership. Stephanie, 24, added that she would want Deputy St Pier in the role because "it makes sense for the bloke who started Revive and Thrive to be the one to see it through."

But others had concerns about what his version of Revive and Thrive would look like. "Gavin's stunt with the seafront enhancement didn't sit right with me," said Tyler. "Hopefully the next P&R team are less keen on vanity projects like that." Deputy St. Pier came to blows with his colleagues over the Seafront Enhancement Programme, chastising other Deputies' 'lack of understanding' when the matter came up for debate in August. 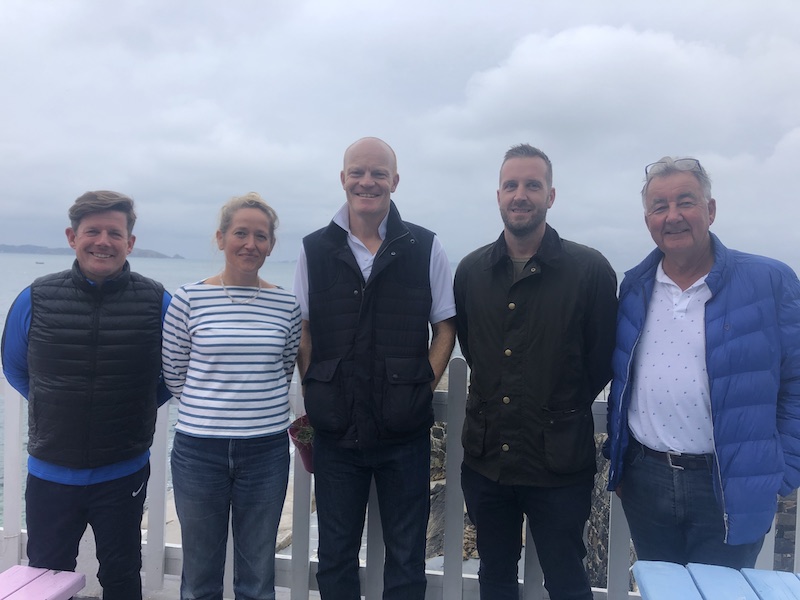 Pictured: Gavin St. Pier's support for the La Vallette redevelopment - and the public cash put towards it - did not sit well with Tyler.

Elaine, 31, suggested the recent support for the Chief Minister was "short-sighted".

"Anyone could have followed Dr. Brink's advice, and hopefully anyone who wants the top job is smart enough to figure out that they should keep following it. No one liked Gavin before covid, and the reasons why are all still true. I'd like to see someone in charge who can think about more than their public image."

Phillip, 54, said whoever assumes the top job needs to make the island's tax regime fairer to all, which he does not think Deputy St Pier has achieved.

"Zero-10 did a whole lot to encourage more businesses to come here, but it ended up dumping all of its taxes on the people," he said.

"I've just noticed that taxes go up and up, and I hope that Peter can give us something fair, because I don't think it's fair at the moment for the common people."

Michael, 36, also hoped that Deputy Ferbrache would do something about the "absurd cost of living on this island."

Russell, 43, summed up the decision in front of States members as a choice between change or consistency.

"If we keep doing the same thing, we should expect the same result. Do the deputies still want to do things Gavin's way? Or would they like to try something new?"

When the two deputies opposed each other in 2016, a spoilt ballot paper tipped the tied vote in Deputy St Pier's favour at the third time of asking.

The contest is expected once again to go down to the wire - and the outcome will have a major say in how the island is governed for the next four-and-a-half years.

Click HERE to read more about the deputies' intentions for the upcoming committee elections.