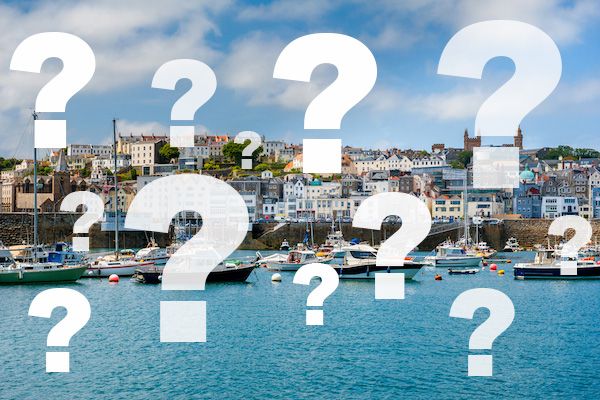 More details have been released by a group of deputies wanting to force the States to dump inert waste in St Peter Port Harbour as part of expansion plans.

Led by Deputy Neil Inder a Requête has been put forward for debate by the States to consider replacing the current plans for expanding the Longue Hougue South Site with new developments at the island's main Harbour instead.

The seven strong group - who are believed to have the support of a handful of other deputies already - think the island's inert waste should be dumped at the Harbour instead in future, once the current Reclamation Site has reached full capacity, so that St Peter Port's freight and passenger port can be extended in phases.

The Requête says this may include things like the creation of an initial bunded area and infill to create an anchor point for a potential jetty of up to 160 metres - which is bigger than the current jetty by 30m. 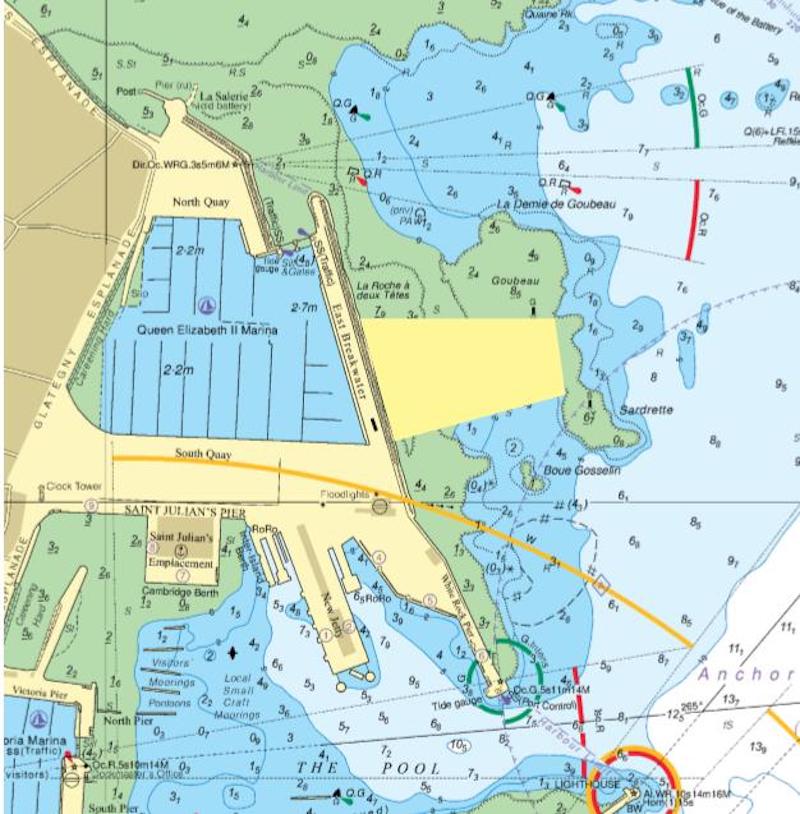 Pictured: Phase 1 of the work to extend the harbour using inert waste.

The length or depth of that jetty could be varied according to the Requête so that it could be a 'useful size' as preferred by STSB or the Harbourmaster himself.

That new jetty could lead to the reorganisation of the existing Harbour site, which could see the ro-ro ramps moved to they new jetty, while the Requête also promises it could see the creation of an extended Restricted Zone, significant improvements to the current freight and security areas, room to improve general harbour opportunities, and chances to improve accessibility in and around the Harbour.

The general aim is to realise "genuine opportunities to use areas in and around the Harbour differently, to the benefit of Guernsey's economy, by supporting the marine and/or tourism trade."

Before the plans progress any further, the Requête asks the States to direct the Committee for the Environment and Infrastructure to come back with a business plan by the end of this year, including 'a benchmarking report, timelines, costs..'.

During wider consultation on the plans, all relevant States committees, SEA Group, the Harbour Master, St Peter Port Harbour user groups, including logistics and ferry companies, business groups, and other relevant parties, will all be included in talks to establish the benefits and disadvantages of the proposals.

The Requête will be debated sometime in the next three months, and can be read in full here.

Posted by Gary Blanchford on Mar 22nd, 2019
This is a concept that should have proceeded when it was first suggested instead of extending longue Hougue South. This could have huge benefits and greatly enhance St Peter Port harbour whereas, as those submitting the requete say, there is no immediate obvious benefit to extending Longue Hougue. This should be a 'no brainer'.
To place a comment please login Login »