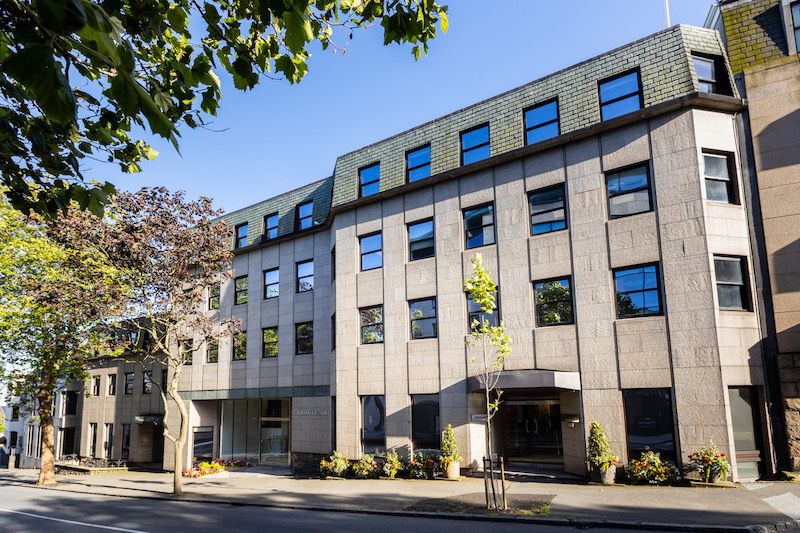 Prime commercial offices in the heart of St Peter Port have been sold for more than £13 million.

Craigard's deal for the Grade A property went through earlier this month. Historically operating in the southern half of England, the family business has acquired numerous "long income" assets in Guernsey in recent years, increasing their commercial property portfolio to around £65m in the process.

“We’re so pleased to welcome St Julian’s Court to our local portfolio," said Paul Foster for Craigard. "We have been steadily building our presence in Guernsey over the last three years and this purchase underpins our focus on acquiring more properties across the Bailiwick.” 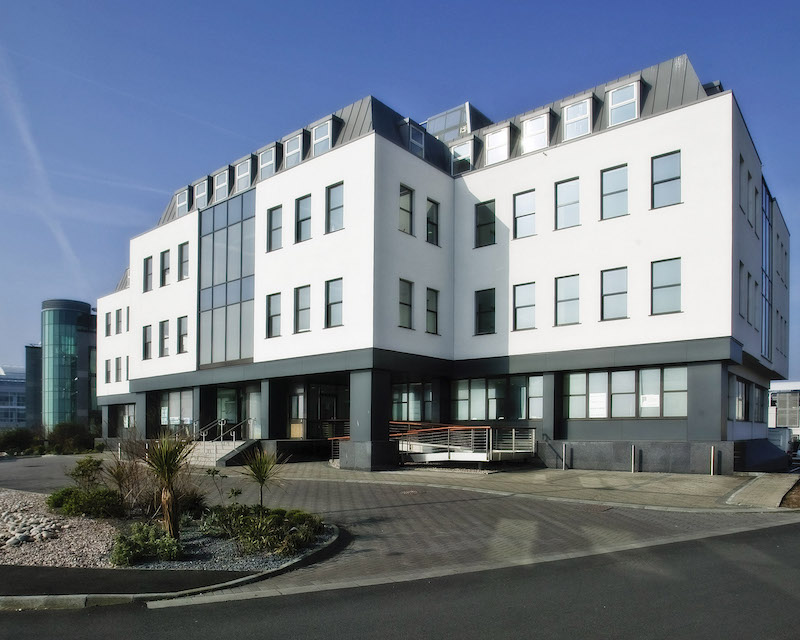 Pictured: St Julian's Court is not the first major commercial premises to be sold this year. In February, Carey House was sold by the Channel Islands Property Fund to a Guernsey-based family office for an undisclosed sum believed to be worth multiple millions.

“This deal is of huge significance to Guernsey, as it underlines further the flight for safety in a very difficult global environment. It is therefore a genuine testament to the role the island plays as a secure and stable jurisdiction within which to do business.

“The fact that the property attracted such positive bids demonstrates confidence in the local market and the attractiveness of good-quality, long-income assets. This is encouraging for the year ahead.”

Advocate John Le Tissier of Carey Olsen was the legal representative for the vendor, with Craigard represented by Advocate Alastair Hargreaves of Ferbrache & Farrell.

Pictured: St Julian's Court sold for more than £500,000 above its guide price.