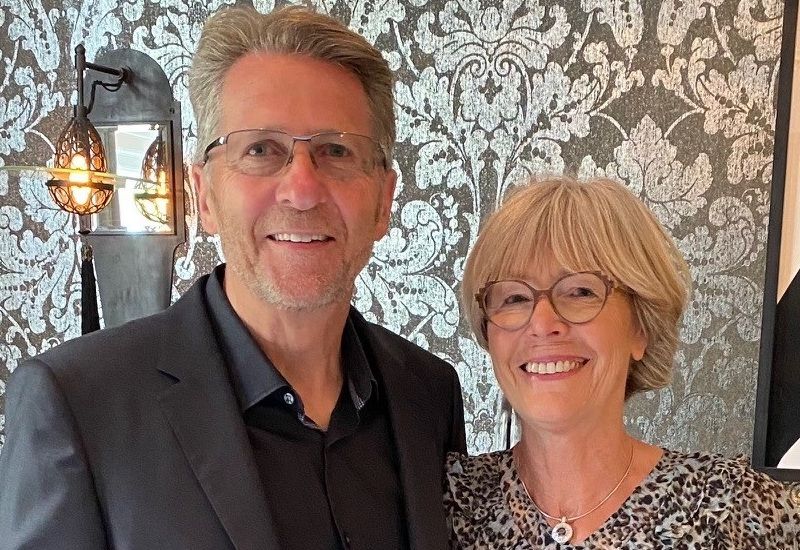 The Acott Foundation has donated a five-figure sum to a local fundraising effort.

Guernsey residents Ken and Linda Acott have given the St John Ambulance Guernsey charity appeal a great head start, with a donation of £20,000 from their Acott Foundation.

The Foundation was set up in late 2018 and concentrates on making grants to medical, health, wellbeing, education and community support causes. Mr and Mrs Acott moved to Guernsey last year, but have a long association with the island predating the move.

Mr Acott said: “The work of St John Ambulance Guernsey meets the objectives of the Foundation and when we read in the local media of the fantastic range of works being undertaken by the St John team during the pandemic, and the strain that had placed on individual members and on the finances of the charity, it seemed to be a perfect cause for us to support. 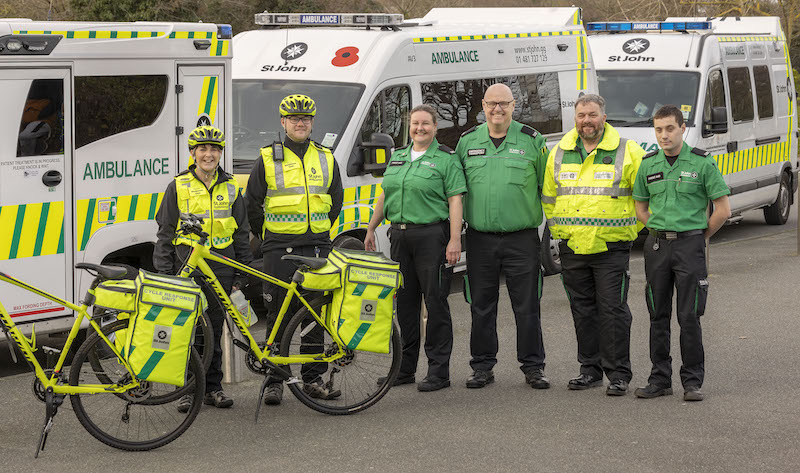 “The launch of the £100k fundraising appeal was the ideal opportunity for us to get in contact and make the donation. We are delighted to support St John’s operation locally and hope our donation will help kick off a highly successful fundraising project.”

Nikki Harrison, Chief Executive Officer of St John Ambulance Guernsey, said: “When I first spoke to Ken on the phone, and he told me he wanted to give the charity a grant of £20,000 it took a moment to sink in.

“This donation is a huge boost to our fundraising appeal and coming so soon after the appeal was launched, it gives us a massive head start towards our target. On behalf of the charity and all those in the community who benefit from our work, I would like to say a heartfelt thank-you.”

The appeal was launched at the start of February and aims to fund the provision of community first responders, the Flying Christine III marine ambulance, the Badgers and Cadets youth programmes, a community library, the Cycle Response Unit, the Volunteer Ambulance Reserves and the Covid-19 response.

Pictured top: Ken and Linda Acott have donated £20,000 from their Acott Foundation to the St John Ambulance Guernsey charity appeal.