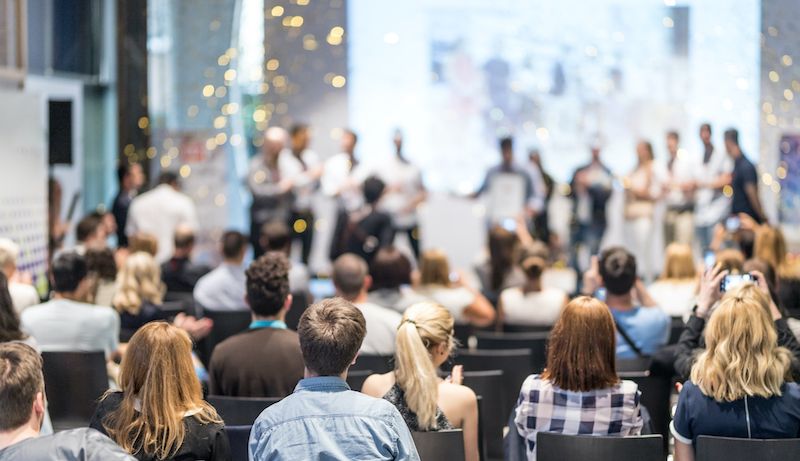 Despite the disruption caused by the pandemic throughout 2020, there have been "great nominations" for the 16th annual Sporting Achievement Awards, due to take place on 7 January.

While the event is still able to go ahead, Graham Chester, Operations Director for the Sports Commission, said that some changes had to be made.

"Sports have been affected in different ways throughout 2020 and it's been great to see how they have adapted their seasons and continued to play and compete as far as possible, even holding virtual events throughout lockdown," he said.

"But because of the disruption caused, the Commissioners have taken the difficult decision not to award the main Guernsey Sports Commission Trophy this year."

This trophy is typically awarded to an outstanding sports performance throughout the year. Last year, it was given to cyclist Sam Culverwell, whose achievements in 2019 included a gold medal at the Island Games. 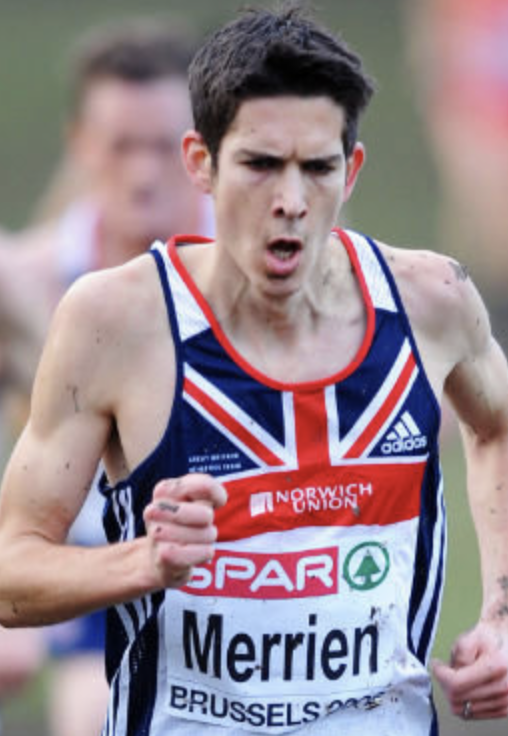 Pictured: Lee Merrien will be inducted into the Sporting Hall of Fame at the 2021 Guernsey Sporting Achievement Awards (picture courtesy of Lee Merrien Running Facebook page).

But as Mr Chester explained, many events continue to be disrupted, and not all athletes have had an equal opportunity to compete in their sports over the course of the year.

"As the trophy is there to recognise equality, fair play, sportsmanship and competition at the highest level across all sports, they felt it would not be fair to award it this year."

But there will still be a full night of sporting celebrations, as all other award categories have received multiple nominations, including the two disability sport trophies.

The night will also include a celebration of the career and achievements of Lee Merrien, who will be inducted into the Sporting Hall of Fame.

Pictured top: All the nominations are in for the Guernsey Sporting Achievement Awards.