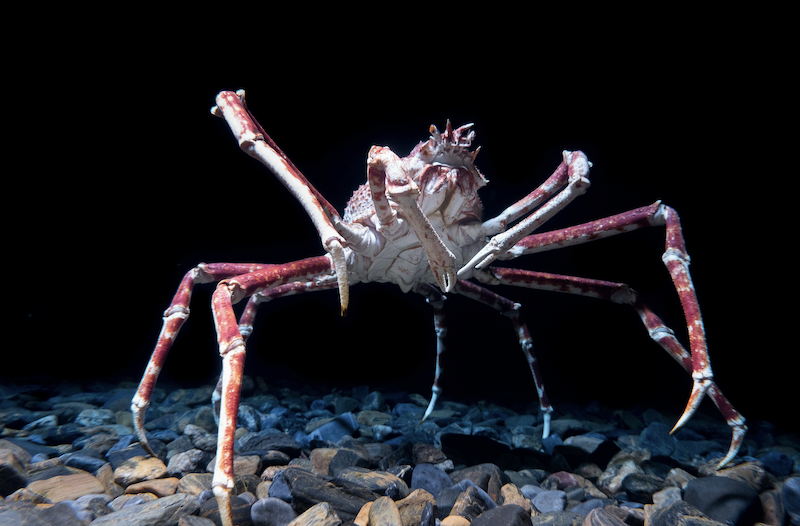 Two common exports found in Guernsey waters could be renamed for the UK market, in order to make them more commercially appealing across the water.

A Bailiwick classic, Spider Crab, has been renamed by some UK fishermen as Cornish King Crab.

However, due to Brexit and the potential for increased tariffs, there is increasing uncertainty about how much more it's going to cost fishermen to export to the EU markets. So their attention has turned inwards, to the UK market, where spider crab apparently doesn't sound too appealing. 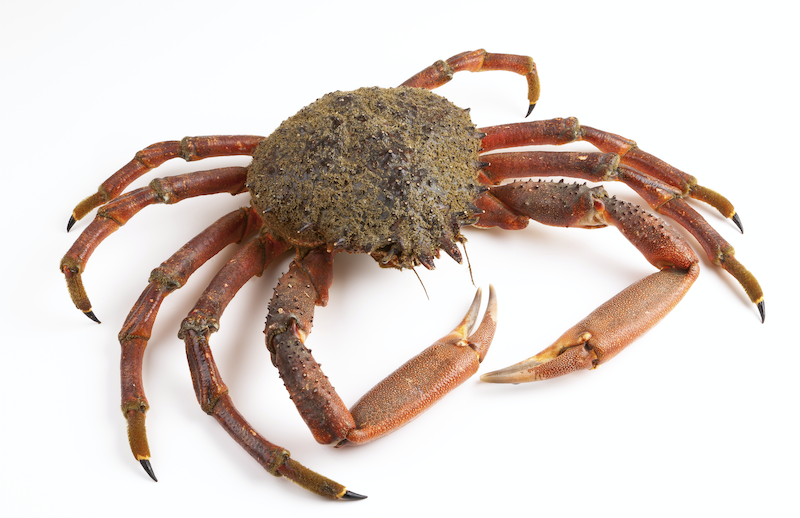 Pictured: Sales of spider crab were popular during last lockdown, and could be found at various hedge veg stalls.

"King Crab has a commercial lean to it," said a local fisherman, "it's sought after around the world. I can imagine that if fishermen rename their catch for the UK market it'll make a massive difference to them."

Spider crab isn't as popular as chancre crab in the UK, but they are popular with the European market. The spider crab, due to their increased numbers, is a more sustainable crab for fishermen compared to chancre and other species. 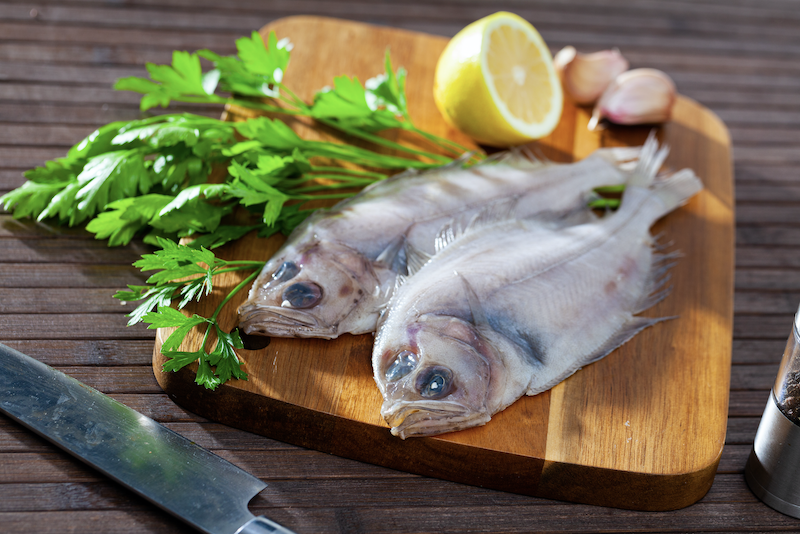 Pictured: Another fish getting a rename is the Megrim sole - the famously unattractive fish will now be sold in the UK under the name, Cornish Sole.

Stress has been put on local fishermen as well - with local workers unable to land their catch at Dielette and ongoing disruption putting some fishermen at risk of going bust.

Despite all this, the fisherman we spoke to doesn't think the name Cornish King Crab will appear in Guernsey anytime soon.