Speed limit changes could be blocked by Vale Deputies 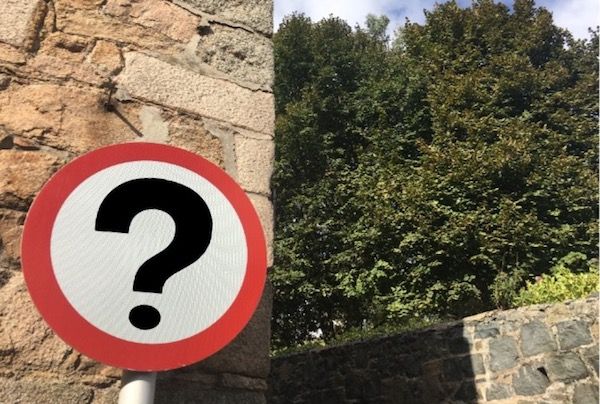 Speed limit changes could be blocked by Vale Deputies

Vale deputies could be moving to block Environment & Infrastructure's planned speed limit reductions when the official motion is put forward in the States.

While the plans have been given the go-ahead by E&I and do not need to be voted on by the States, the committee will need to officially announce it has approved the plans to the assembly during a future States meeting.

At that point, a motion could be lodged to annul the "Statutory Instrument" which would officially see the changes set in stone.

According to the Vale Douzaine, four of the parish's Deputies, Mary Lowe, Matt Fallaize, Neil Inder and Laurie Queripel have faced a number of concerns over the changes, and although none of them have yet come forward to say they will lead the move, it was suggested they may try to block it. 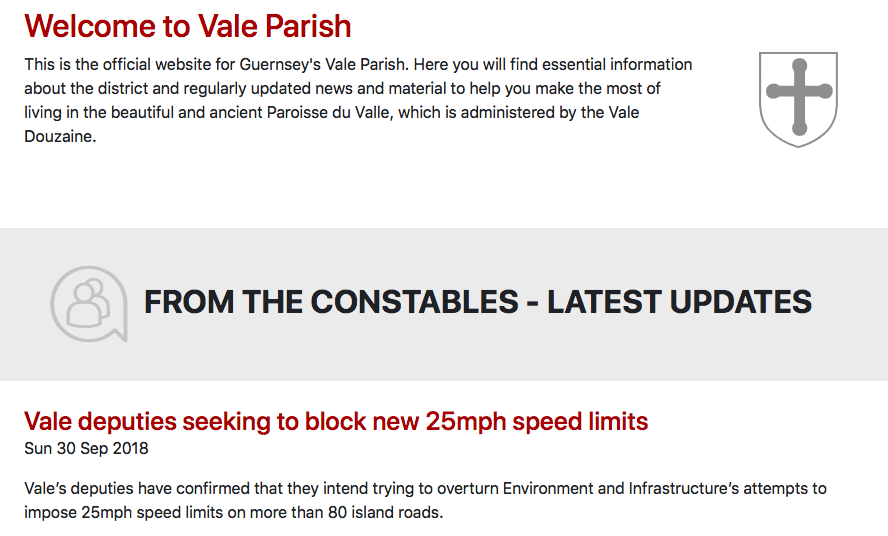 Pictured: A news report on the Vale Parish website said the deputies had confirmed they intended to try and overturn E&I's plans.

These 'rigourous questions' came at the parish's surgery on the weekend - where members of the public get the opportunity to speak directly to deputies. Reportedly, the majority of the feedback was negative towards E&I's decision to go ahead with the speed limit changes. This was announced on Friday, but has been met with vocal criticism online and on social media.

After the surgery, Deputy Lowe, the parish's senior States member, tweeted the following:

lively start at the Vale Deputies Surgery today,no surprises really it was about 25mph decision by E&I ,what are we going to do about it, they asked?The Deputies discussed & decided an amendment to annul the Statutory Instrument when it’s listed in the Billet. E&I will b informed

If any States members did want to stop the new reductions being imposed, they could do so by placing a motion to annul the "statutory instrument" - the official announcement any committee must make to implement a law change. Express also understands E&I have been informed of the decision so it can decide whether it will proceed with the changes or wait until the motion is made in the States.

E&I made the decision to drive through their speed limit changes even despite a public consultation that saw 55% of responses object to the idea. It said the move had the safety of the public in mind, and was not "anti car".

The next step aside from the potential move to block efforts to cut speed limits on 81 roads will be a meeting between E&I, Home Affairs and Law Enforcement to discuss policing the changes. That will happen over the next few weeks. Previously, Home Affairs and Police have said they would struggle to ensure resources are available to cover the new 25mph zones regularly.

Then, E&I said it would start to look at potential reductions on more roads which were highlighted to them during the consultation period.

“It’s the perfect time for people to get into walking, cycling, car-sharing, or taking the bus more often”