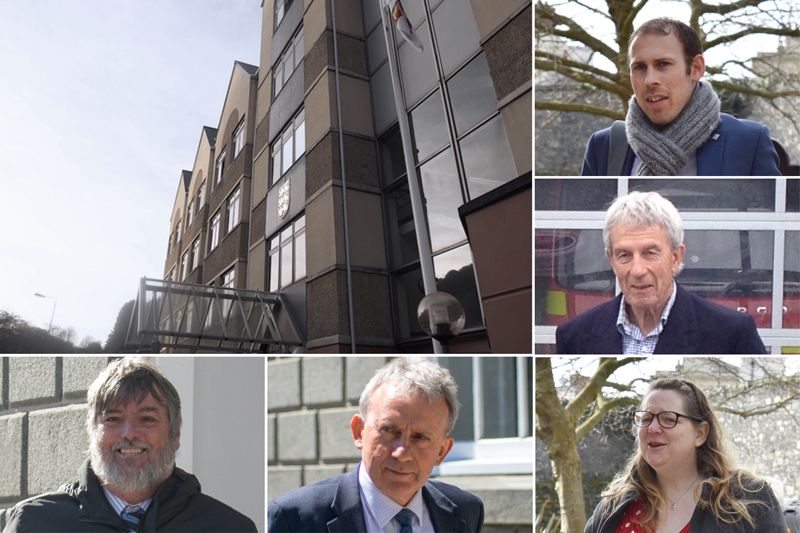 The Education, Sport & Culture Committee "is so convinced of the rightness" of its two-school plans and staff have been separated into "insiders" and "outsiders" as a result, according to an eye-opening governance report.

The independent governance review for ESC interviewed committee members and nine senior staff about their experiences and their perception of what makes good governance.

It has been estimated that 17-22 members of staff left the Education Office around February 2018, when the current committee took over to lead its two-school transformation plans.

"Whatever the exact figure, it is clear that a large number of staff left in a short space of time and that was bound to undermine the ability of the remaining staff to provide the appropriate level of support to the committee," said Professor Catherine Staite. 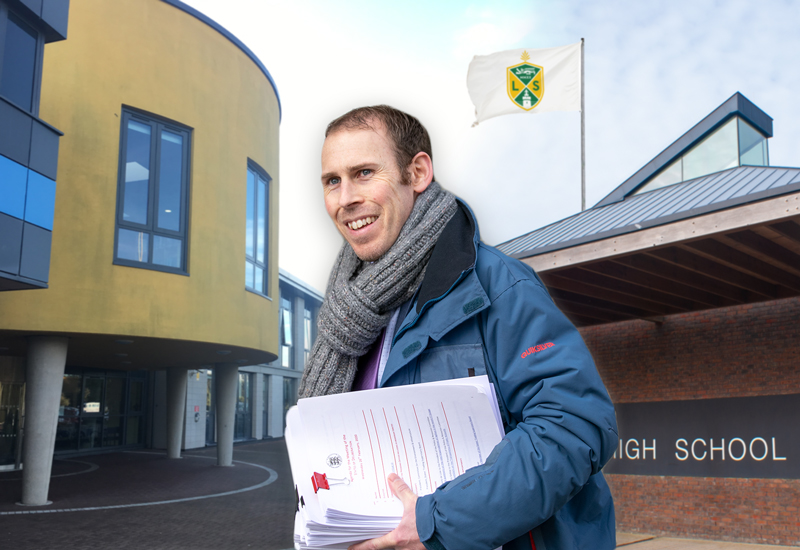 Pictured: ESC's two-school plans have been halted by a pause and review.

"Some interviewees felt that the committee took the view that those who had worked for the previous committee had been too close to its members and therefore were likely to be inimical to the current committee’s aims and ambitions. However, others pointed out that some civil servants had had difficult relationships with the previous committee, so any problems with relationships were not necessarily of the current committee’s making."

In the committee's favour were a strong sense of accountability and openness about its plans. In proposing such a wide-ranging reform of education, ESC has also shown backbone and avoided taking a "populist approach" despite criticism from some quarters.

However, it was suggested by some civil servants that Deputies Matt Fallaize, Richard Graham, Rhian Tooley, Mark Dorey and Peter Roffey had "vilified, criticised or discarded" any past achievements by their predecessors. As a result, some civil servants were left "feeling that they did not have a future in the Education Office".

"[There] was a sense that some civil servants are treated as ‘insiders’ and some as ‘outsiders’ and the ‘outsiders’ felt they were not included in discussions about the future shape of education," said Professor Staite. 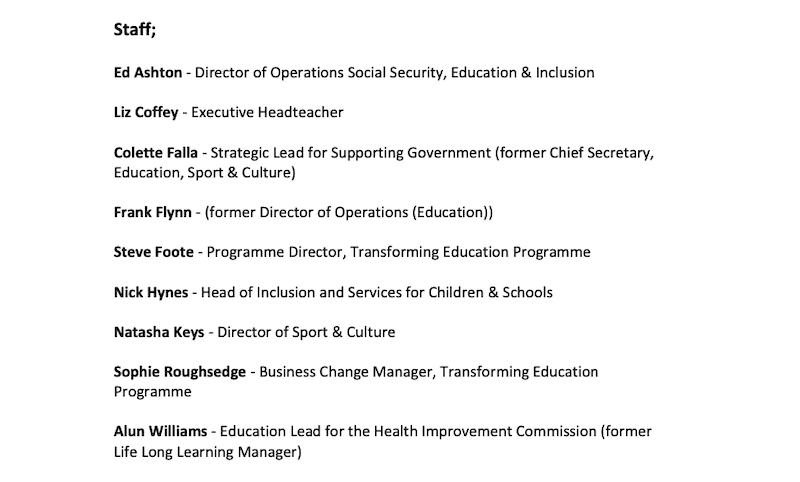 Pictured: The current and former staff members who were interviewed by Professor Staite.

"While it is not realistic to expect the committee members to develop close working relationships with all the civil servants who serve them, it is very important to avoid behaviour which creates a sense that some staff are privileged and others are disadvantaged. That is not only bad for the individual civil servants, it is also damaging to team relationships as it reduces both trust and the ability of the civil service to serve the committee as effectively as possible."

One "extreme example" of this behaviour was a member of staff who returned from holiday to be told their services were not wanted and immediately sent on ‘gardening leave’.

"The understanding of the interviewees who referred to this was that the person involved had been asked to leave at the request of the committee," said Professor Staite. "The Committee maintains that it was not involved in that decision." 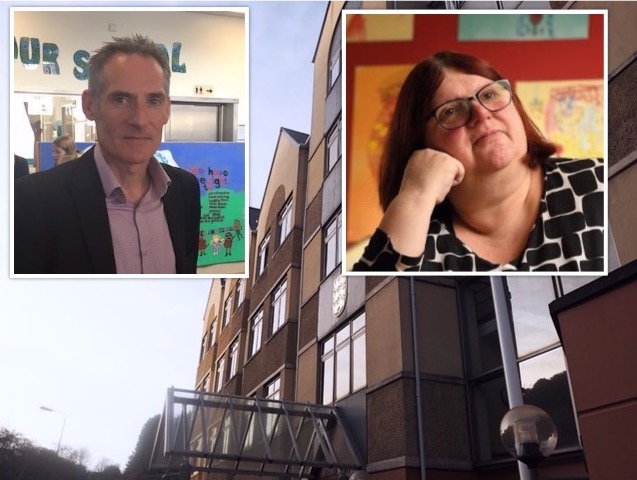 Pictured: ESC President Matt Fallaize was criticised for his alleged involvement in the recruitment of certain staff, especially the committee's Head of Curriculum and Standards Clare Sealy, pictured right.

Another comment was that committee members are ‘too independent of mind’ and, as a result, did not always listen to others’ views, when those views diverged from their own.

Others felt the committee would do anything necessary to fulfil their plans.

"Another theme which was highlighted by several interviewees was that the current committee is so convinced of the rightness of its plans to restructure secondary education and so passionate about the need to improve educational outcomes, that members seem to them to have adopted an approach which was summed up by several interviewees as ‘the end justifies the means’. While it is commendable for any committee to have a clear vision and to drive its agenda forward, it is always useful to create space for reflection and constructive challenge."

In summing up, Professor Staite said some of the issues facing the committee are "complex" and difficult to resolve.

"It is clear from the analysis of information, gathered through the interviews and document review, that while many aspects of governance are satisfactory, many challenges remain. The Committee faces a number of complex issues. Judgements by interviewees about the Committee’s ability to demonstrate good governance varied widely, creating a very mixed picture of perceptions about current performance.

"It is also evident that the Committee has worked very hard and made some significant achievements. Committee members themselves do acknowledge that they have made mistakes but feel that they have learned from them."

More about the pause and review to ESC's two-school plans can be found here.

Read more about the investigation into alleged political involvement in ESC recruitment here.