Sold-out North Show was "good problem to have" 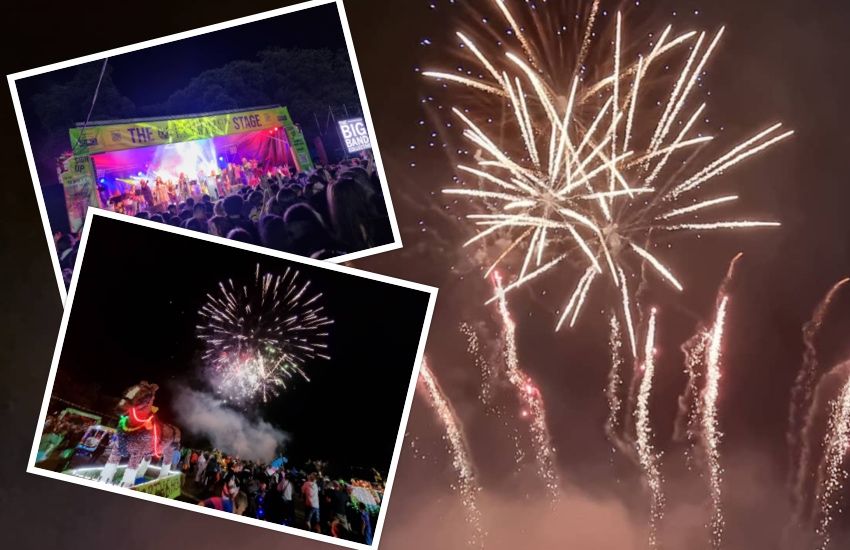 Sold-out North Show was "good problem to have"

The Vice-President of the North Show Committee said that running out of tickets was “a good problem to have” at this year’s sold-out event.

Scott Tostevin said he was “thrilled” that the show had proven as popular as last year.

“Last year we were sold out, but we assumed that it was because of the travel restrictions so more people were on the island for summer. The show has been just as popular this year, which was unexpected but it’s fantastic,” said Mr Tostevin. 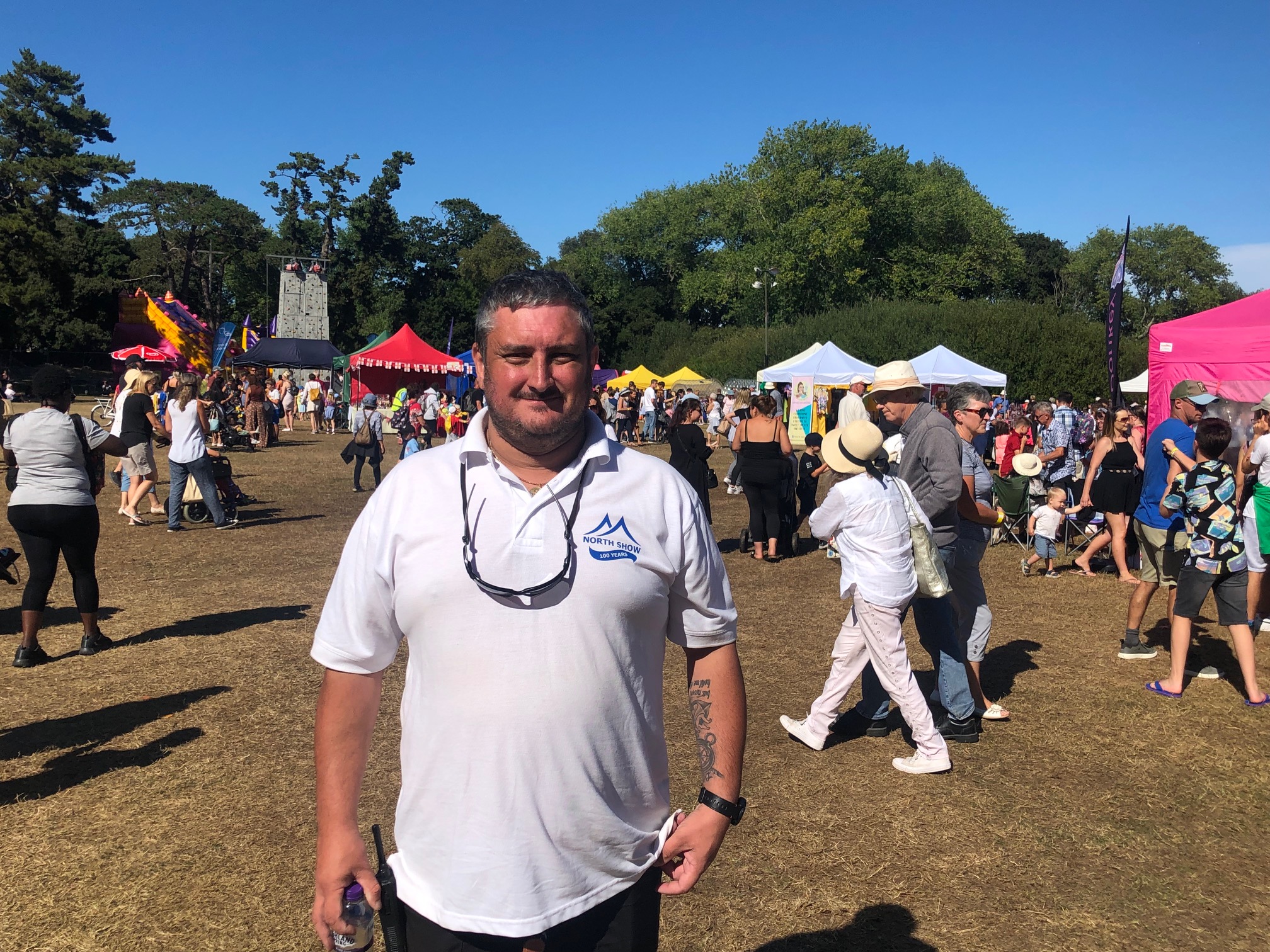 Pictured: North Show Committee Vice-President, Scott Tostevin, said he was pleased to see so many show-goers over the course of the two-day event.

Mr Tostevin continued: “We filled both car parks, the seating around the arena sold out for the Battle of Flower and we ran out of wristbands, which are all good problems to have.”

“The field was quite muddy on Thursday morning and a couple of the stalls were waterlogged overnight and had to be moved to new locations, but that was the extent of things. As the weather improved over the course of the day the ground dried out,” he said. 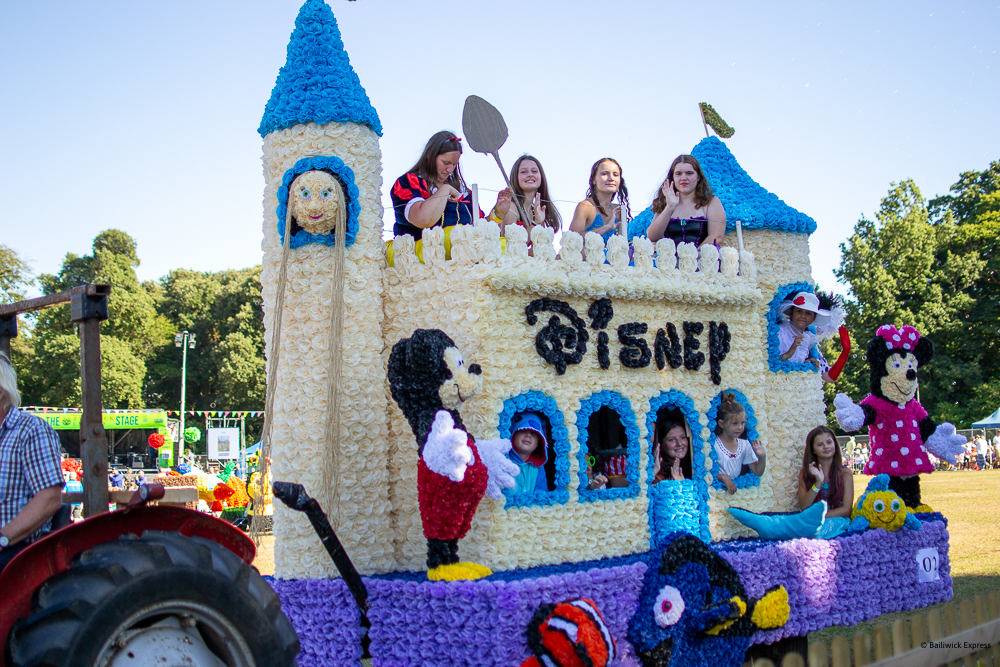 Pictured: This year's Battle of Flowers parade represented "hundreds of hours of work" for participants.

Mr Tostevin continued: “Thursday was fantastic weather so it was nice to see that so many people still came to the show even though it would also have been a good day to go down the beach.”

There were two arrests made over the course of the event. Mr Tostevin said they were “linked with antisocial behaviour by teenagers” but that both incidents had been “dealt with quickly”.

Thursday saw the return of the annual Battle of Flowers parade, a keynote of the festival. 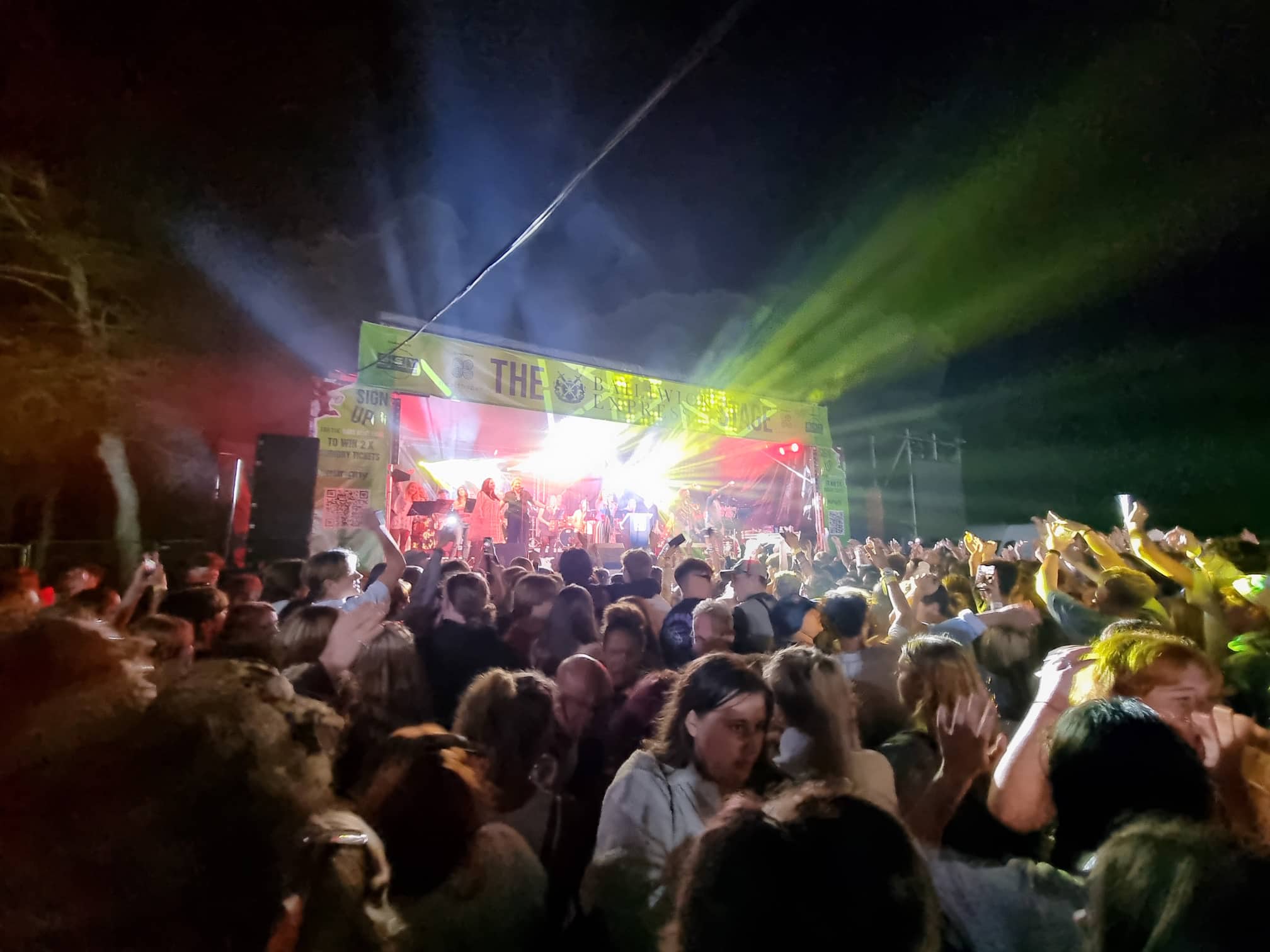 “Although we had a few less entries this year, it’s understandable because people perhaps haven’t had the time or the finances to allocatee to making a float. We’d like to see more entries next year, but all the ones entered this year have been amazing and a lot of time and effort has been spent on them,” said Mr Tostevin.

“We’d encourage islanders to get involved next year, whether that’s entering the various exhibit categories, creating a float for the parade or just coming along to enjoy all the events on offer.” 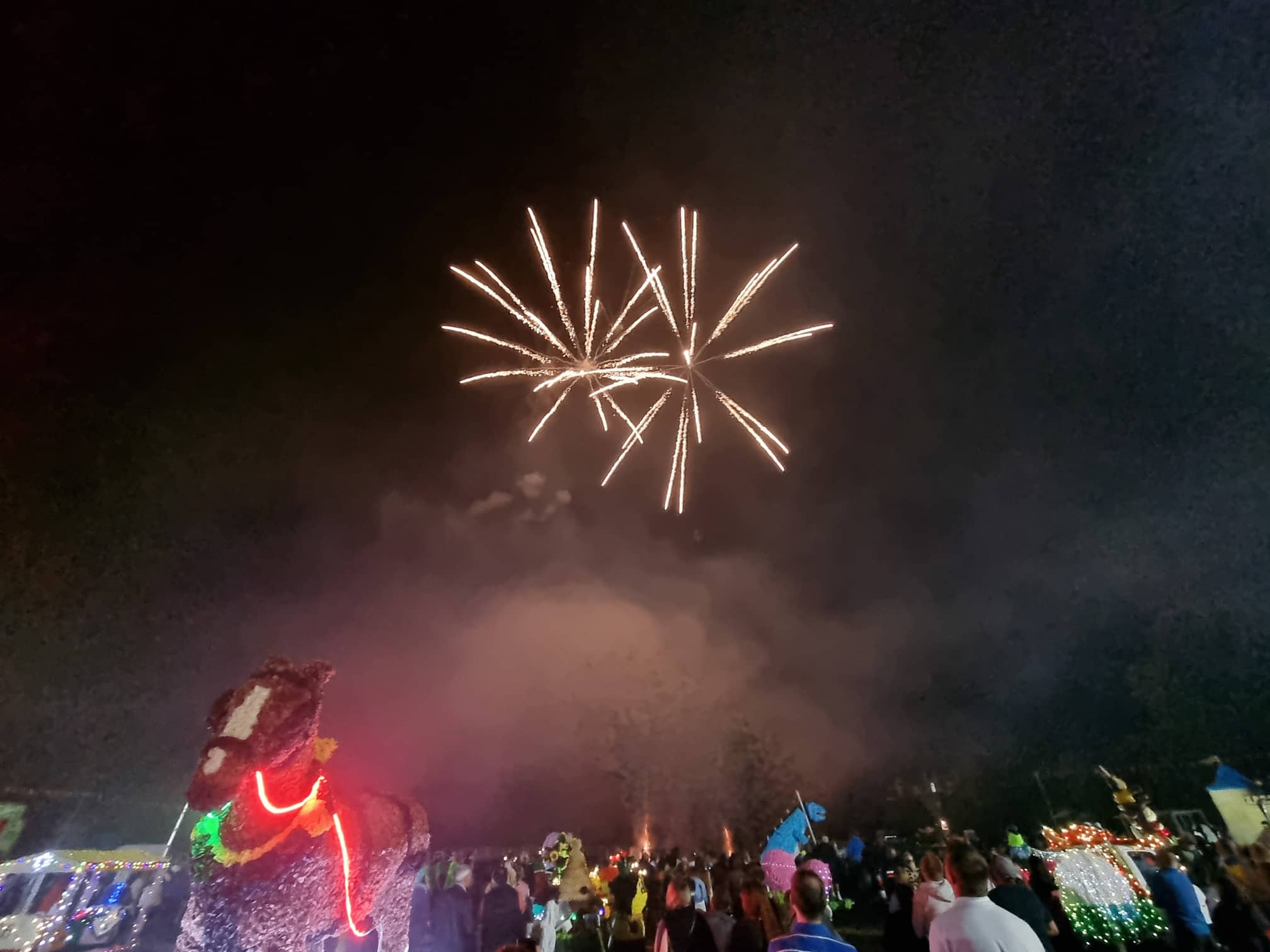 Pictured: A firework display was held on the final night of the event, alongside a floodlit parade of floats.

The Guernsey North Show and Battle of Flowers partnered with Bailiwick Express and Healthspan to provide the outdoor stage for this year’s two-day event.

After two full days of events, show-goers were treated to a headline performance from The Big Band Collective on the Bailiwick Express stage following an impressive firework display.