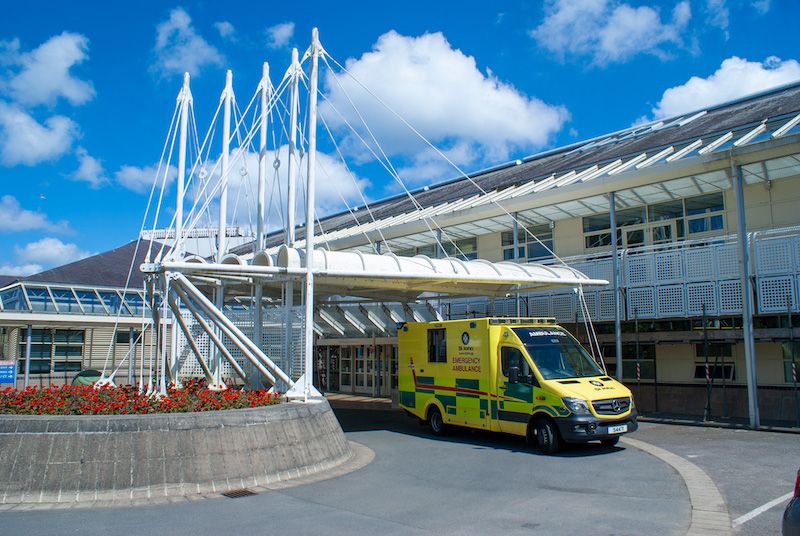 Adults are set to be considered as consenting organ donors unless they 'opt out' or their family objects after their death, after a draft law was approved by the States.

A proposal to introduce 'deemed consent' for organ donation was approved in principle by the States at the back end of 2018.

It will replace the 'opt in" scheme that is currently in place in Guernsey.

The draft legislation reflecting that States resolution has now received the backing of the States, although it did not come without opposition.

There is no such thing as 'silent consent'

However, the States voted by a majority 25-14 to endorse the draft law, which will now be worked up in full and brought back to the States for sign-off.

Deputy Chris Green said the draft law was in line with proposals already agreed by the States, as he spoke in support of the legislation.

"I take the view that the end does justify the means in this situation. In the end there is an obvious public good."

Deputy Peter Roffey highlighted a shortage in organs that was costing people their lives. He believed that many people would be happy to donate their organs after death, but never get around to actively expressing these wishes by 'opting in' to the current system.

"We are talking about lives, very often young lives, that are being lost unnecessarily." 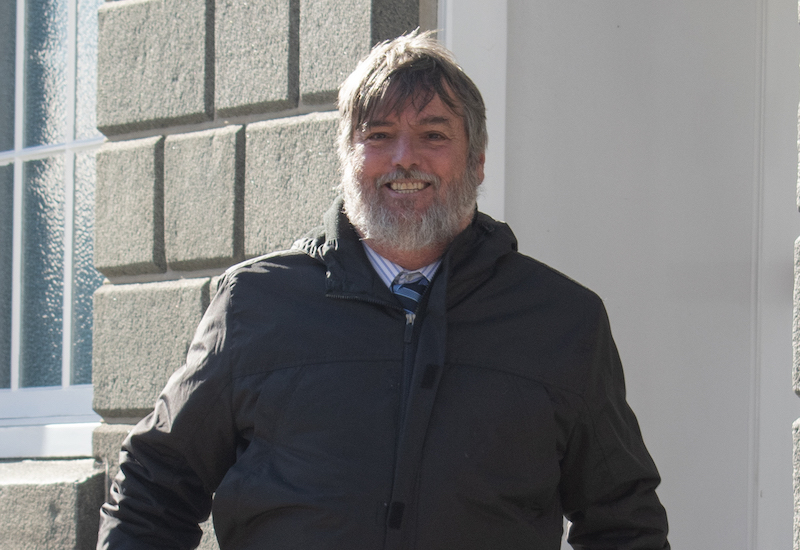 Pictured: Deputy Roffey spoke strongly in favour of a soft opt out scheme.

The law will authorise a transplant or removal of human tissue from the body of a deceased person for "teaching, research or therapeutic purpose" providing there has been express or deemed consent.

If there has been no express wishes given, the family will be consulted and will have the right to object.

There are exceptions for adults who "lacked capacity to understand the notion that consent to a regulated activity" and for adults who have not lived in the Bailiwick for a full 12 months immediately before their death.

Pictured top: The entrance to the Emergency Department at the Princess Elizabeth Hospital.

Posted by Gary Watson on May 24th, 2020
So
The gang have decided for the majority again,
Although I do agree in principle with this decision, I also strongly believe there is no such thing as silent consent !!!
Making the rules up as they go along again, to suite the situation,
I wonder how that would work in a court of law on a sexual assault charge?
How would silent consent be deemed to work then ?
Of course it wouldn’t exist would it, and rightly so.
Pity the gang couldn’t grow a pair and give us a choice in how we end our lives , but that takes courage, no silent consent there !
To place a comment please login Login »