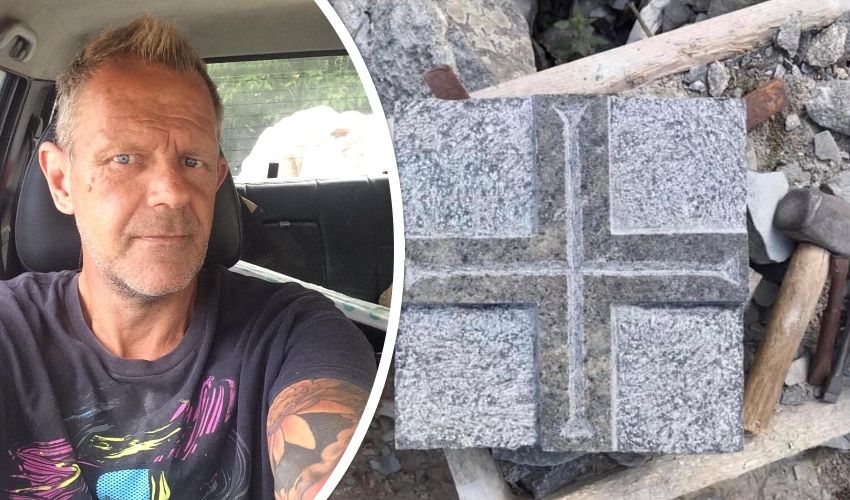 A stonemason, who has battled various health conditions, has auctioned a Guernsey flagstone in aid of charity.

Matthew Kneebone decided to auction the stone, the only one of its kind in the world, to raise money for Guernsey Kidney Patients Association and MacMillan Cancer Support for which he has had personal experience. 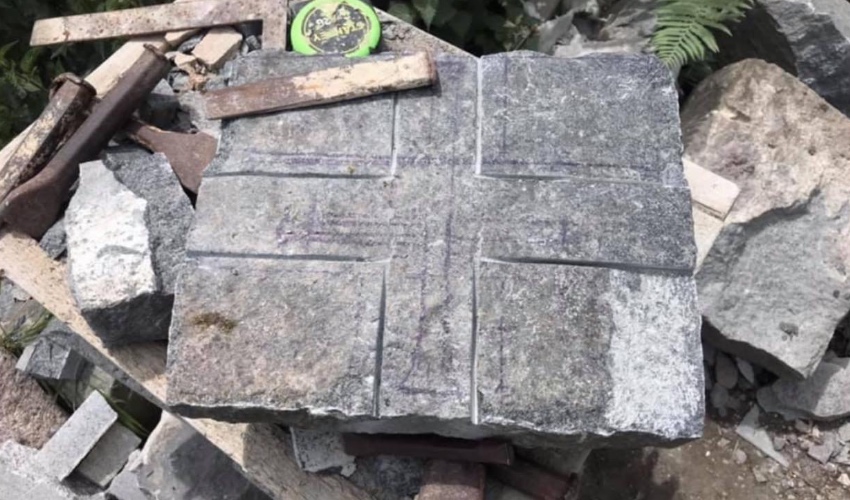 Pictured: The project took Mr Kneebone around 10 hours to complete.

Mr Kneebone said he had originally made the stone for himself.

“I made the stone six or seven months ago and it has been in my garden since. Friends of mine kept asking to buy it, but I was adamant that I wanted to keep it myself,” he said.

“I have been off work recently after dropping a granite slab down my shin and the time off made me start thinking that I wanted to try and do something for someone else.”

Mr Kneebone held an auction via social media. His post was shared 64 times on Facebook. Bidding started in the comments section at £88.

Ahead of the auction closing last night, Matthew updated his followers that Deputy Gavin St Pier had been the leading bid at £420 and that another individual had made a separate donation of £100. 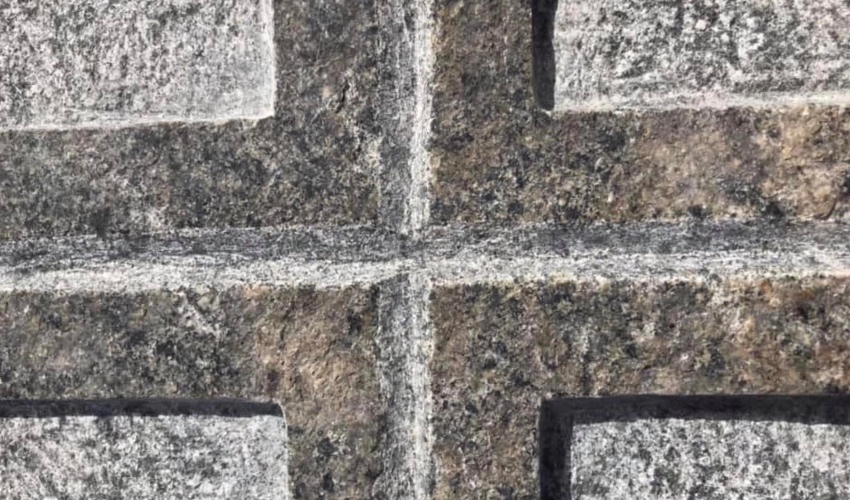 Pictured: Mr Kneebone said the stone is the "only one in the world" of its kind.

“I had thought that Deputy St Pier’s bid would see him take it, a last minute bid saw it go for £510,” said Mr Kneestone.

“I had hoped to maybe get £150 or £200 for the stone, so I was really shocked to see the amount of money raised in the end. With the kind donation included, the final total was £610.”

Mr Kneebone said he has been encouraged by the unprecedented success of his auction.

“I didn’t expect to raise as much money as this, it’s made me think that I need to create something else and do another auction to keep raising funds,” he said. 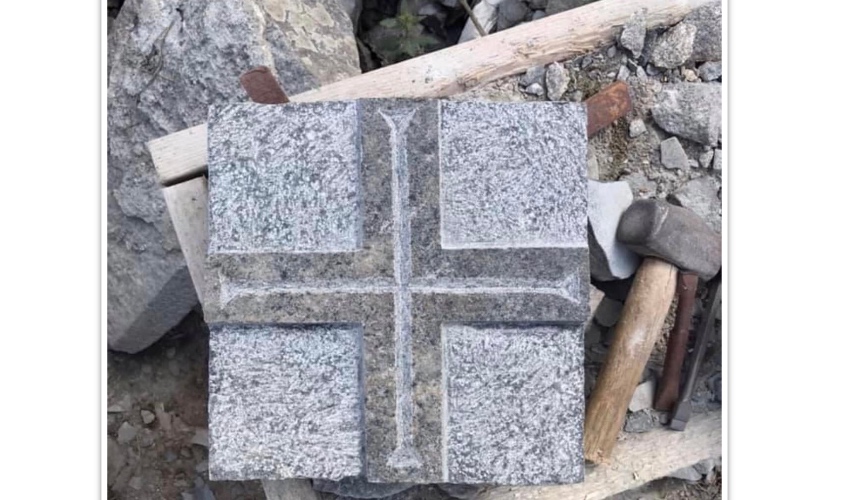 Pictured: The highest bid for the stone was £510.