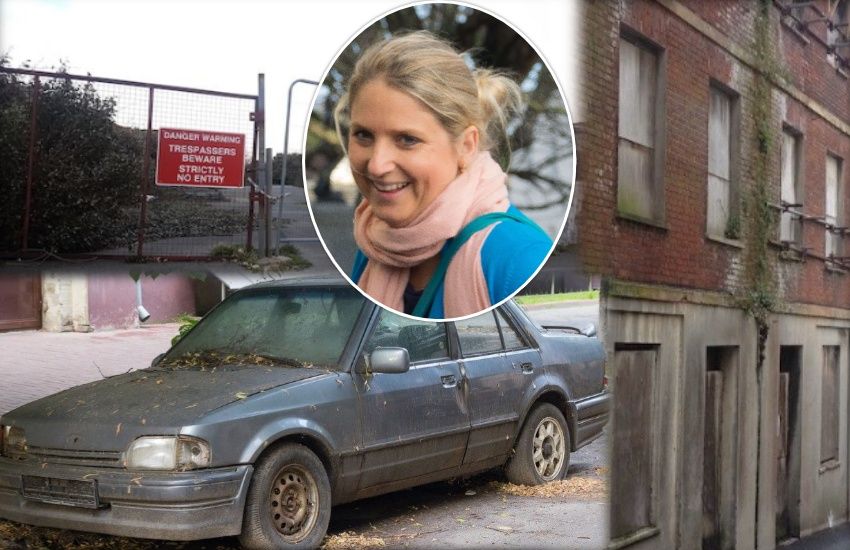 Proposals are being prepared to give the States extensive legal powers to require landowners to take down derelict buildings and clear land which is unsafe.

The changes could also provide a lawful basis for quickly removing abandoned vehicles from public land, which has been a problem for the States and the parishes for many years.

Deputy Victoria Oliver, the President of the Development & Planning Authority, yesterday told a hearing held by the Scrutiny Management Committee that she hopes the proposals will be submitted to the States' Assembly in a policy letter by the end of this year.

Speaking to Express after the hearing, Deputy Oliver, pictured top, said: "This is to do with the reasonable management of properties. You've got the likes of Idlerocks Hotel, which has been sat there not just vacant but derelict for 20 years. It's an eyesore and it's also very unsafe if anyone was to try to get into it.

"This law change would give the Authority the power to go in and require a site to be cleared, down to ground level if necessary." 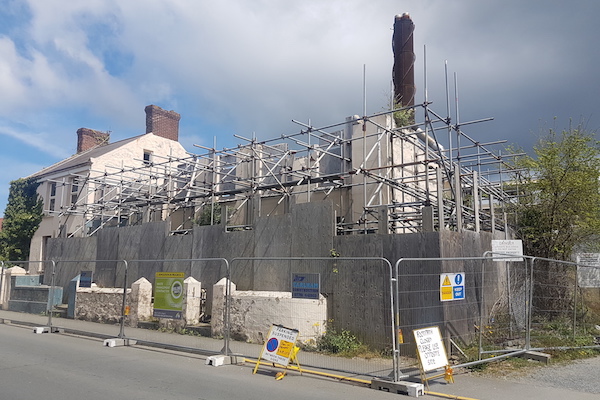 Pictured: The States currently lack enforcement powers in relation to derelict properties, which over the years has resulted in many more remaining in place well after they might have otherwise. This site in Vale Avenue was finally cleared in 2018 after many years housing derelict properties.

"It would also help the Police," said Deputy Oliver. "At the moment, they find it very difficult to, for example, get rid of abandoned cars and this would provide them with the legal powers to go in and remove them."

The proposed new powers would not be intended for use on derelict glasshouse sites. Deputy Oliver said that an existing planning policy - known as OC7 - already provides the Authority with the powers it considers necessary for glasshouse sites.

"An example of where this could have been used would have been the site which used to be next to Brennan's [in La Bordage]. That was a derelict site," said Deputy Oliver. "There are other examples in Mill Street and many other places.

"On all levels, this fits into so many parts of the Government Work Plan. For example, it would be good for tourism for Guernsey to look its best; good for health and safety; good for promoting regeneration areas. It's moving things forward in a positive way." 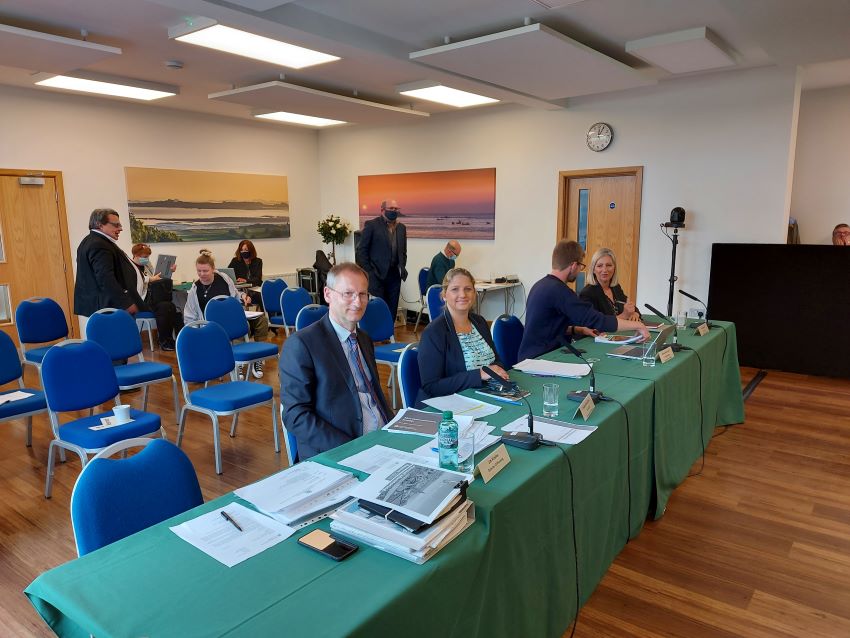 In 2020, soon after being elected as President, Deputy Oliver said that one of the Authority's objectives in this term of the States was to take more action against derelict properties or land.

The Authority has already seen a draft policy letter outlining the necessary changes under section 46 of the Land Planning and Development Law of 2005 and has returned it to officials who are currently working up a more advanced draft for completion in the next few months.

"It does involve legislation obviously and so it has to go into the [legislation] prioritisation process, but I don't think there are any significant impediments subject to completion of that work," said Jim Rowles, the island's Director of Planning.

It is envisaged that the Authority's increased powers could be applied to any site largely irrespective of the reasons the site became derelict, although the powers would be subject to normal conditions which protect property rights from unreasonable interference by the state.

"The powers will work like planning enforcements," said Deputy Oliver. "So, you write a letter asking for the site to be cleared and then you can step it up a bit and in the end, if they don't do it, you can go in and do it for them."