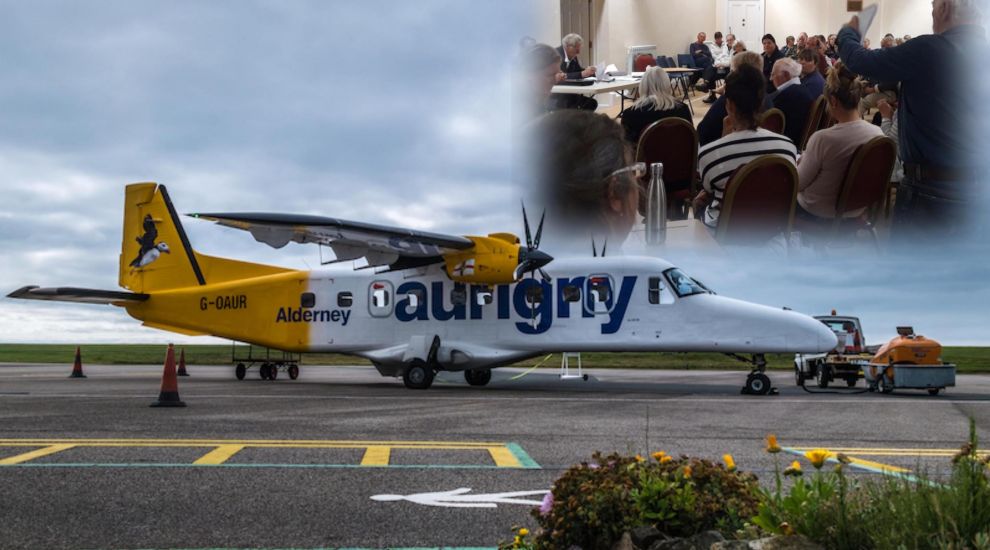 In all his years of doing business on Alderney, the President of the island's Chamber of Commerce said the upcoming summer flight schedule to Southampton is the worst he has ever seen.

Andrew Eggleston said Alderney is already seeing the effects of the reduced summer flight schedule, with significant periods where UK flights from Alderney are either sold out or "prohibitively expensive".

From the end of the month Aurigny is operating the island's timetable with only one plane and one crew operating at any one time. The result is two return flights per day to Southampton during the week – a reduction of 4,400 seats on that route this summer compared with last year.

Aurigny has upped the number of flights from Alderney to Guernsey during the summer, resulting in an extra 4,200 seats, but Mr Eggleston said flying via Guernsey was not the solution.

"For morning appointments, for example medical, islanders will have to stay in Guernsey or Southampton overnight and visitors do not want to spend hours in Guernsey airport waiting for a connecting flight," he said. "Our recent Chamber of Commerce survey strongly indicated that a direct UK link is vital to our economy.

"And what will happen when flights are cancelled because one aircraft breaks down while the other is in maintenance, or there is bad weather?

"The summer schedule will have the most incredible negative impact on business. In all the years of running my business here I've never seen one like this. Even when there were only a few flights running there was always a back up plan and at present there's none."

Alderney Week, which begins on 1 August, traditionally sees the population of the Island double and it's when most businesses earn the money that sees them through the winter.

Now, all direct flights Southampton to Alderney for a five day stretch from 30 July until 4 August are sold out. There is patchy availability from 22 July to Alderney Week, and from 4 August until 15 August, but the majority of seats cost £153.99 one way.

In the return direction, to Southampton, all flights from 8-12 August are solidly sold out. From then to the end of the month, the
majority of flights left cost £153 – meaning it is likely to cost a couple more than £600 to make a round trip to Alderney in the summer holiday period.

James Dent, Chairman of Alderney's Policy and Finance Committee, said the States had been consistently pressing for extra capacity since the new timetable was unveiled.

"Our two Alderney Representatives have asked written and verbal questions in the States of Guernsey. Peter Ferbrache, the President of States Trading and Supervisory Board, has replied that the wet-lease of a Dornier would cost 30,000 euros per day, or over six million euros for a whole summer season. 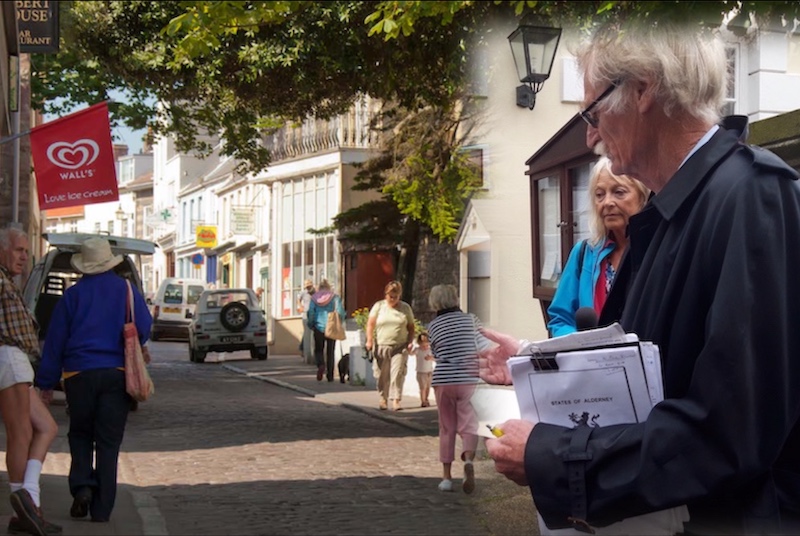 “The President did not answer why alternatives to either a wet-leased Dornier (or re-winging their third Dornier) were not considered, noting that his hands were tied pending the outcome of the PSO process. We note, however, that with six million Euros the STSB could have bought a fleet of Islanders.

“The President of STSB did, however, apologise in the States of Guernsey to the people of Alderney. This is, however, cold comfort."