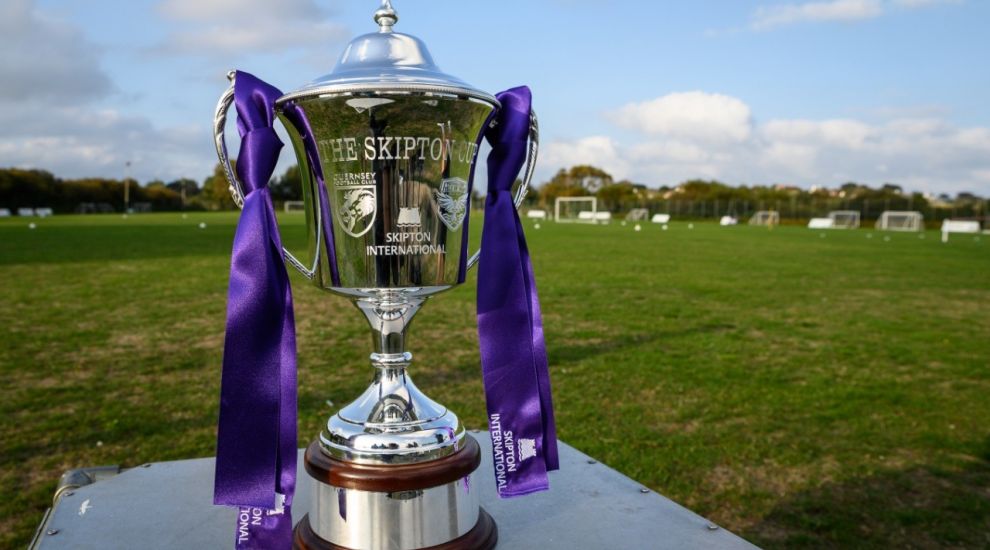 The Skipton Cup inter-insular between Guernsey FC and FC Isle of Man has been postponed until 2022 due to the ongoing border restrictions announced by both islands’ governments.

Whilst the appetite to play the tournament is still there for both island teams, the latest development to drop travel restrictions only for those who have been fully vaccinated has made it unviable.

The majority of each island’s players will not have had their double vaccinations in time.

"We had high hopes for two keenly-fought matches, and couldn’t wait to travel to the Isle of Man for the first match on 17 July, but sadly it’s not to be." 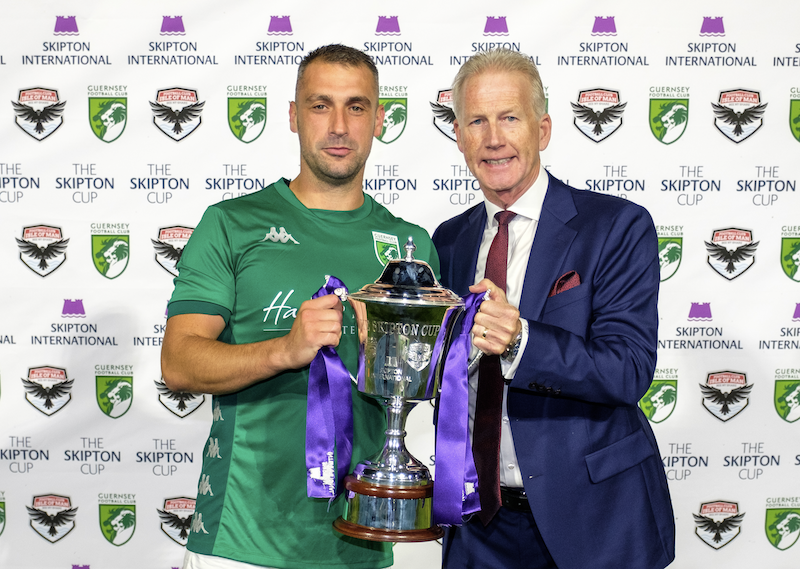 Pictured: The football inter-insular was staged for the first time last year following Guernsey's air bridge with the northern isle.

“The safety of our players and fans is paramount to us, and we have no option but to follow the official guidelines. We will be in touch with those who have already booked tickets shortly.”

Jim Coupe, Managing Director of Skipton International, who sponsor the tournament, said the prospect of Covid-enforced cancellation always loomed over the inter-insular, which was staged for the first time last year following Guernsey's air bridge with the northern isle.

“We are extremely disappointed that the 2021 Skipton Cup tournament has had to be postponed, but we were always aware that the pandemic might have an impact.

“We are very proud sponsors of the Skipton Cup, and look forward to coming back bigger and better in 2022.”