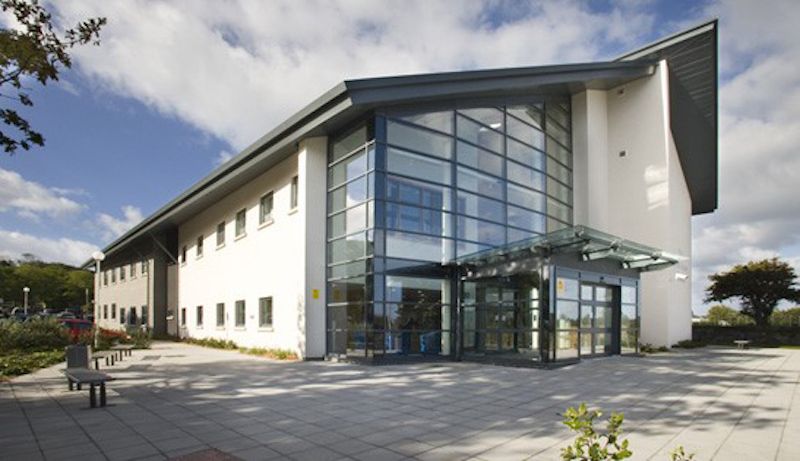 Teachers from the Grammar School and Sixth Form Centre say that staff do not support a new purpose-built £30m campus at Les Ozouets.

Teachers invited all Deputies to the school for a meeting earlier this week.

It follows the decision of the States to reject Deputy Andy Cameron's amendment for 11-16 schools at St Sampson's and Les Beaucamps, plus another 11-16 attached to a sixth form centre at Les Varendes, by 22 votes to 17.

A group of teachers who organised the meeting remain unconvinced by Education's plans for three 11-16 schools and a separate sixth form centre co-located alongside the Guernsey Institute.

Those proposals could potentially be voted through the States today, and the teachers have made another plea for a review of those plans.

"We have a highly successful Sixth Form Centre. We strongly believe that there will be no improvement in student outcomes from this unproven model and that there is very high risk that outcomes could be jeopardised.

"One of the reasons is the recruitment and retention of teachers. The offer of working in an 11-16 school as well as The Sixth Form Centre will make it harder to recruit for. 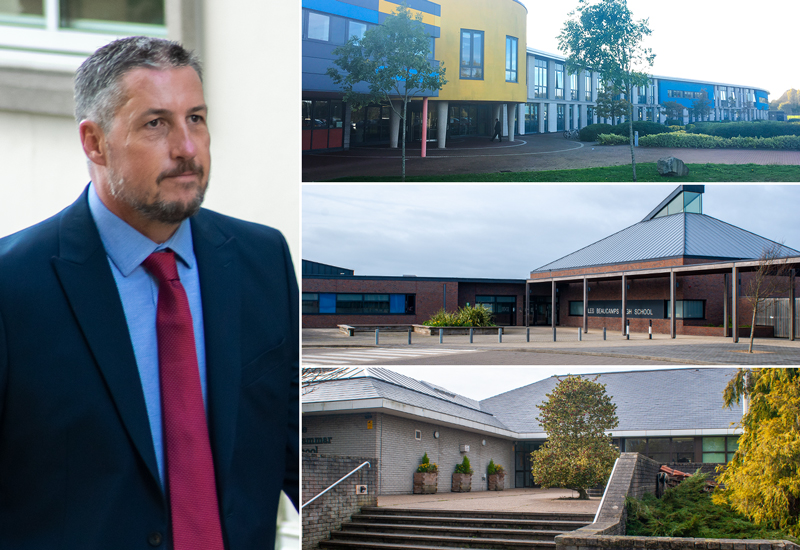 "Most teachers do not want to work on split sites. Recruitment of high-quality teachers is already challenging. Teachers rarely come forward for open positions from the existing 11-16 schools. Recruiting for teachers wanting to work at the Sixth Form only (permanent staff at the 6th form) will be nearly impossible. Some teachers have signalled that they will leave if the current model is approved."

They have outlined their position in a message to the States Deputies who did not attend the meeting.

"Spending £30 million on a new Sixth Form Centre is simply not necessary and we believe an extension / annexe at Les Varendes can be easily accommodated at a fraction of the cost. A separate Sixth Form will lead to a duplication of facilities and we would rather see the capital investment ploughed into other parts of education. We are the staff who are likely to benefit the most from a new purpose-built campus yet it is not something we can support.

"We think that the aspirations of the ESC can be delivered better, without the risk of jeopardising Sixth Form and secondary education and at a lower cost without moving the Sixth Form away.

"We have been quite clear in our support for a 3 x 11-16 model with a co-located Sixth Form Centre at Les Varendes. Whilst we understand that this did not gain support in the Cameron Amendment, we still hold strong that this would be the most pragmatic way of organising secondary and post-16 education on our island while continuing to deliver an outstanding Sixth Form education. Failing that, we would endorse a streamlined review being carried out over a shorter timeframe than ‘Pause and Review’, with new terms of reference."