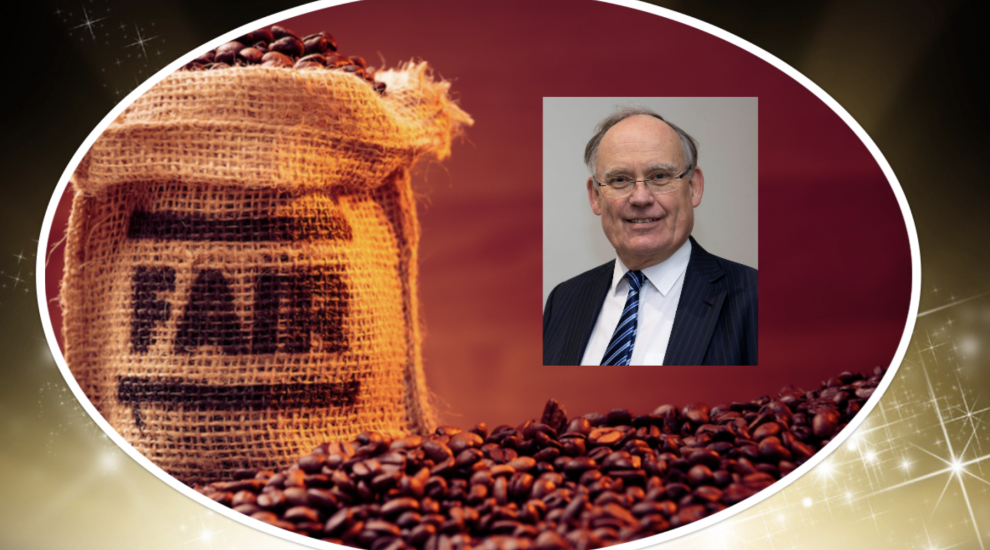 Fairtrade Guernsey has announced a new Patron during its Fairtrade Fortnight celebrations.

Sir Richard Collas, a former Bailiff of Guernsey, will be taking over from Sir de Vic Carey who has been in the role for 15 years.

From the 22 February to 7 March, Fairtrade Guernsey is supporting a fortnight of virtual international events, with the theme of ‘Choose the World You Want’.

“It is an honour to be invited to follow Sir de Vic as Patron of Fairtrade Guernsey,” said Sir Richard, “and to continue to promote support for, and awareness of, the needs of other communities around the world.” 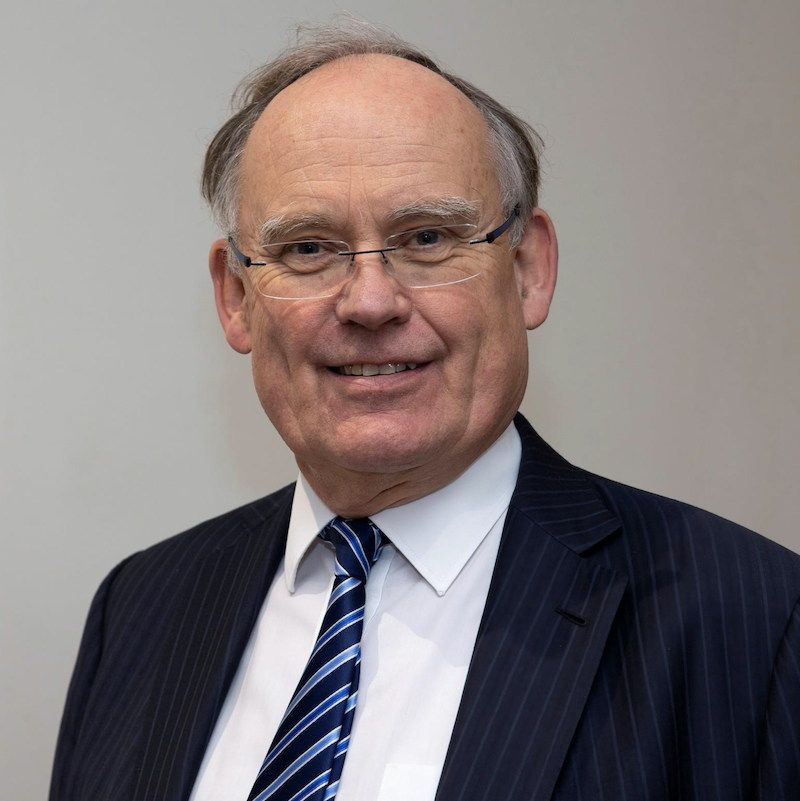 Pictured: “By supporting Fairtrade products, we can all contribute to improving working conditions for some of the most exploited and vulnerable workforces,” said Sir Richard.

Outgoing Patron, Sir de Vic, said: “It has been an honour to serve as Patron of Fairtrade Guernsey. I wish the new Patron and the steering group well.”

“I truly welcome the willingness of Sir Richard Collas to become the new Patron of Fairtrade Guernsey," said Mr McManus,

“Very few individuals could step into the shoes of Sir de Vic Carey but Sir Richard brings that rare blend of experience and those hugely valuable skills."

You can find out more about this year’s Fairtrade Fortnight HERE.